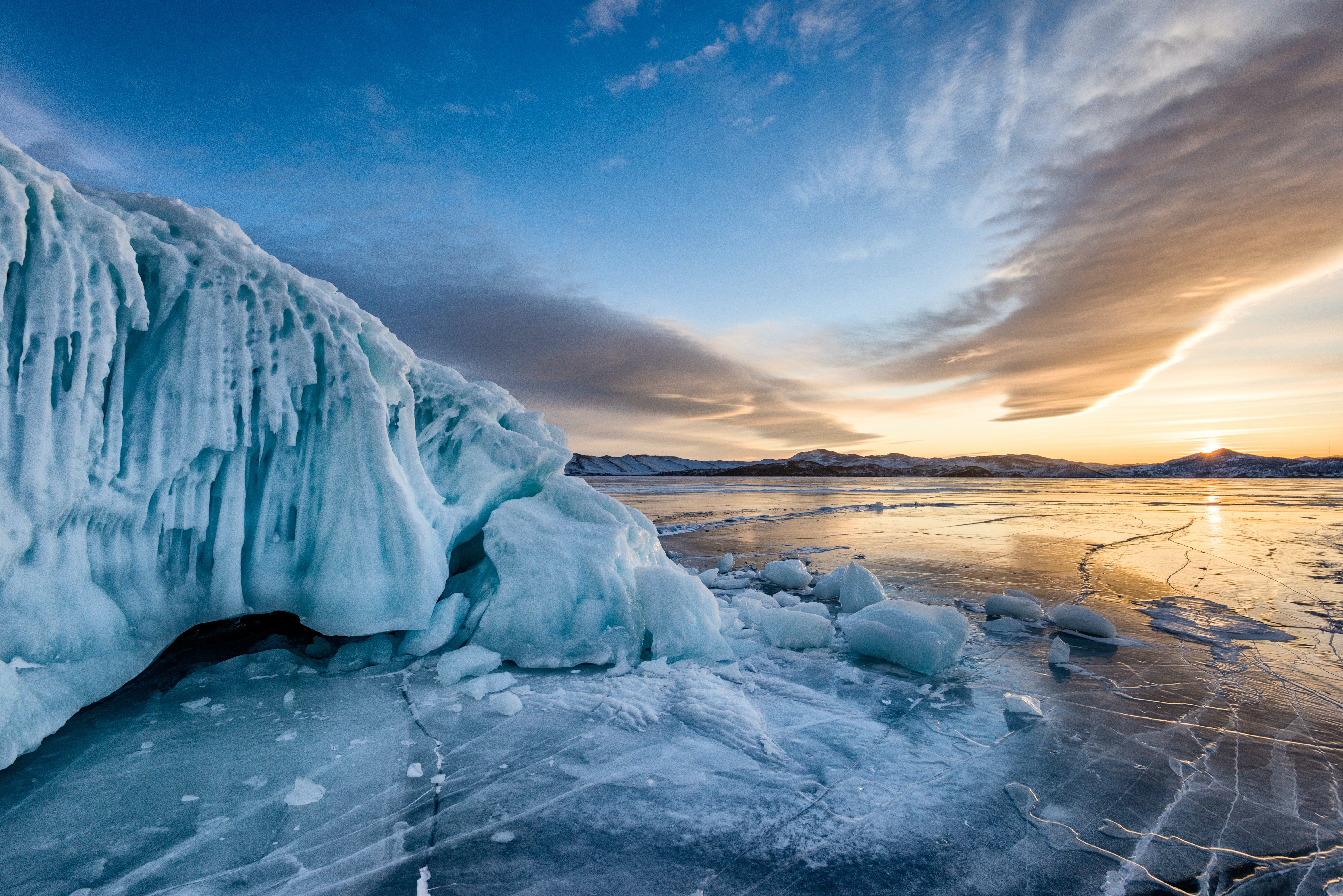 Global warming is bringing back ancient viruses from the dead as frozen ‘zombie viruses’ are making their way back into the earth as the ice melts in the Northern Hemisphere.

To get to know these viruses better, a team of scientists from the French National Centre for Scientific Research, have reanimated several of them.

13 frozen viruses were found in seven different samples from the Siberian permafrost and one of them was nearly 50,000 years old.

Most of the viruses found in the study were proposed to be part of the Pandoraviridae family of viruses that have double-stranded DNA and infect amoebae.

However, more in-depth analysis is needed to determine more information about the viruses.

While this discovery seems like a win for science, people online are not too thrilled at the prospect of ‘zombie viruses’ being revived from the dead.

Zombie Virus incoming! Will this usher in the Winter Of Death? pic.twitter.com/VDLFpUW0x5

With the world’s glaciers melting faster than ever before, it’s only a matter of time before these viruses make their way back into the world. So, studying the viruses beforehand might not be such a bad idea.