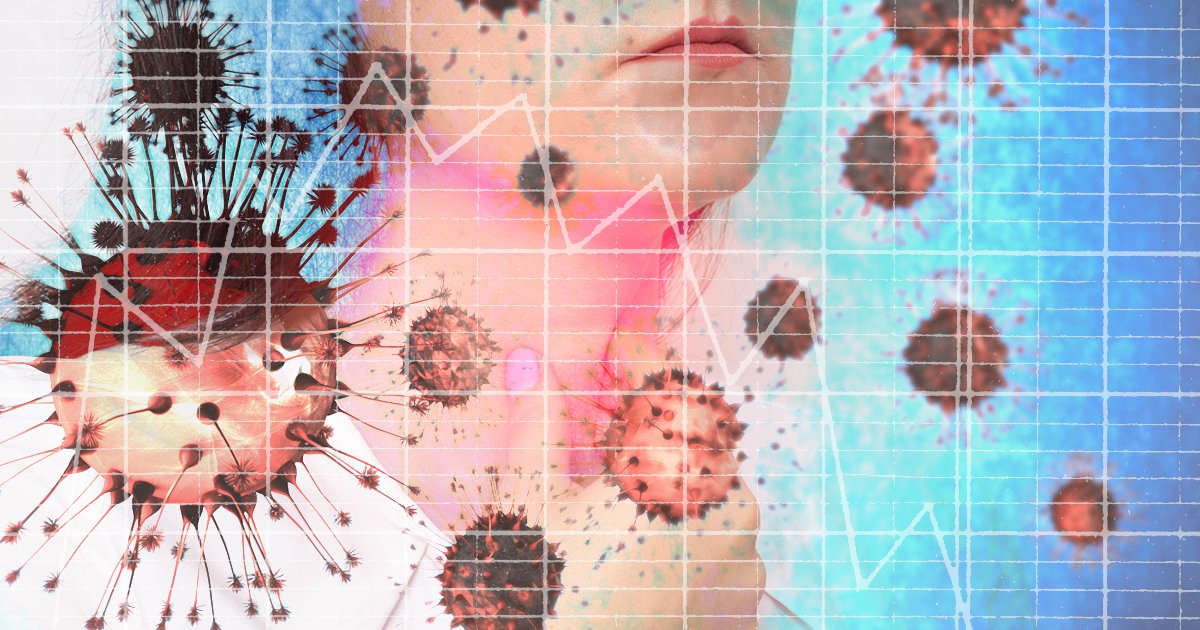 Record levels of people are testing positive for coronavirus and one of the first signs you’ve caught the virus could be a change in your voice.

There is growing evidence that Omicron presents more like a cold than previous variants.

And for some, one of the first potential symptoms is a hoarse and husky voice, meaning it may be possible to hear Omicron before you feel it.

As the virus rips through the country, scores of people have reported falling ill with cold-like symptoms.

Experts warn the telltale signs could be anything from a runny nose and headache to body aches and night sweats.

The other symptoms to watch out for are a scratchy throat, sneezing, lower back pain and fatigue.

Although the UK is reporting record infection levels, early indications and studies suggest Omicron may be a milder form of the virus than previous variants.

But with more than 129,000 new cases reported on Tuesday and hospital admissions increasing by 48% week-on-week, the NHS is coming under a huge amount of pressure.

The reporting of cases has been disrupted over Christmas, with many NHS trusts not providing data until after the festive season, so figures may not represent the current picture.

There is also concern that increased socialising between households and families over the Christmas holiday may lead to a further increase in cases.

People have been advised to follow precautions, carry out lateral flow tests before visiting relatives or socialising, wash hands regularly, keep rooms well ventilated and get the booster jab.

Even if precautions were taken it’s still possible coronavirus was an unwelcome Christmas guest, meaning it’s important people keep an eye, or ear, on how they feel.

Currently, England is alone among the home nations in not imposing restrictions before the new year, with Scotland, Wales and Northern Ireland all imposing further controls after Christmas.

The government has said early evidence suggests Omicron is less likely to cause serious illness than earlier waves, but it stands ready to enforce new measures in England if necessary.