Tributes are being paid ahead of a vigil for a beloved flower seller who was stabbed to death near his stand in north London.

The vigil for Tony Eastlake, 55, will take place at 6pm, outside the stall where he had worked since he was 14.

A murder inquiry has been launched after Mr Eastlake was attacked near the stand in Essex Road, Islington, on Saturday afternoon. Police officers and paramedics tried to help him, but he died at the scene. 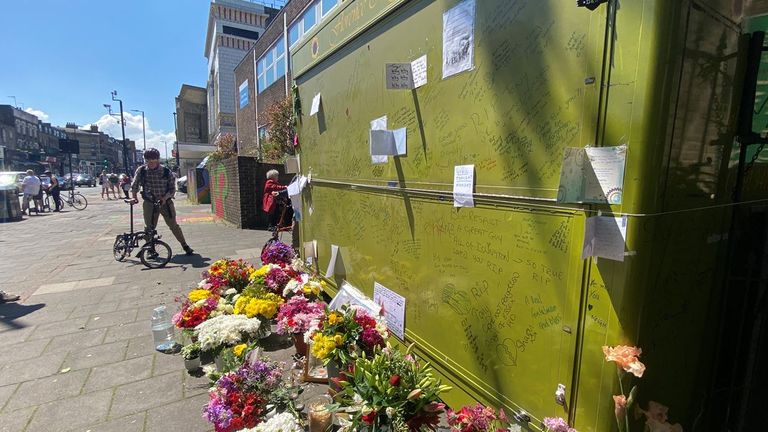 Jody Graber was a friend of Mr Eastlake’s and witnessed the stabbing.

He described the events on Saturday as “horrendous” and said: “I wouldn’t wish it on anybody to see what we saw and you can’t unsee things like that.

Mr Graber said Mr Eastlake was a man who brought people from all walks of life together.

He continued: “If one man can do that without moving from this spot, then that’s a good man.” Rebekah Kelly leads a local community group and is organising the vigil.

Ms Kelly said she wanted to do so because of Mr Eastlake’s standing in the community.

She continued: “Whether they knew Tony by name, or they called him ‘the flower man’, they were shell-shocked.” 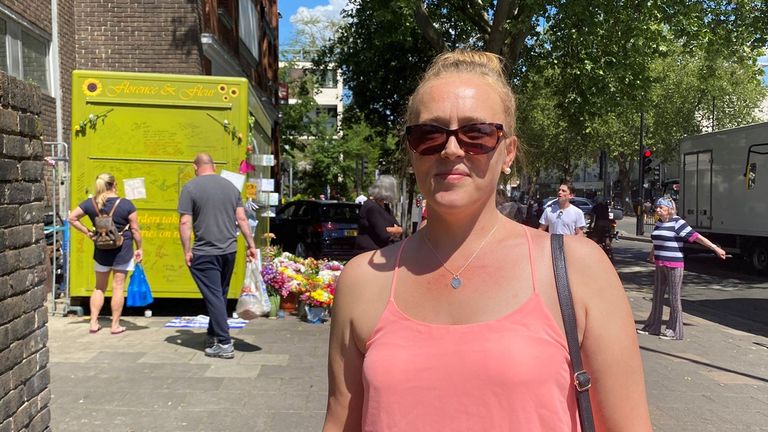 She added that it comes at a time when the area is still “mourning the loss of a lot of other people in our communities who had been on the front line (of the COVID pandemic) and shops and things like that”.

“It feels terribly cruel to lose Tony like this,” she added.

Cllr Lukes said Mr Eastlake had been a cornerstone of the community for decades, and that a lot of people laying flowers for him “probably used to come by here as toddlers”. 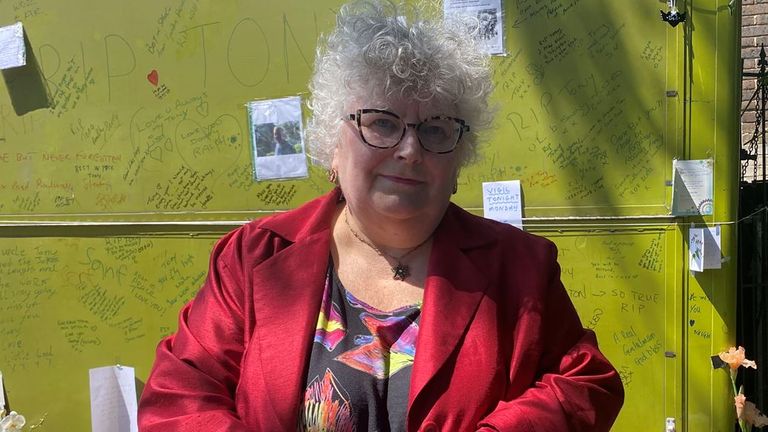 Officers from the Met’s Specialist Crime Command have launched a murder investigation – but say they do not know what was behind the stabbing and are keeping an “open mind” as to a motive.

Witnesses have reported seeing the victim involved in an altercation with another man before the assault. 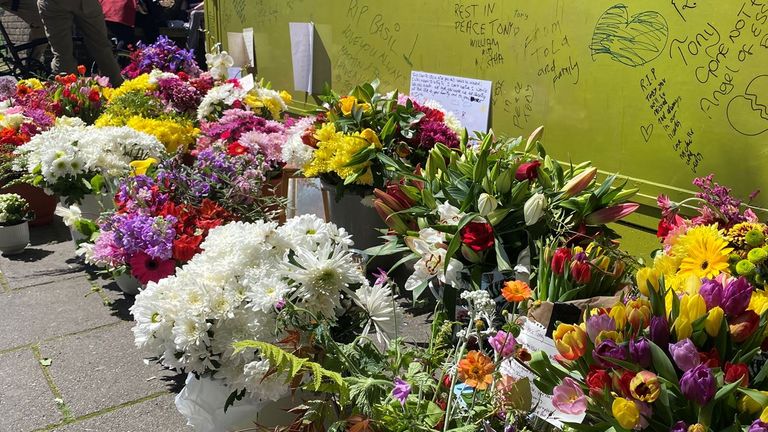 Detective Chief Inspector Vicky Tunstall, leading the investigation, had said earlier: “Tony was a well-known, loved and respected member of the community.

“He had worked on and owned the flower stall on Essex Road for the last 39 years and was someone of considerable standing within the local area.” 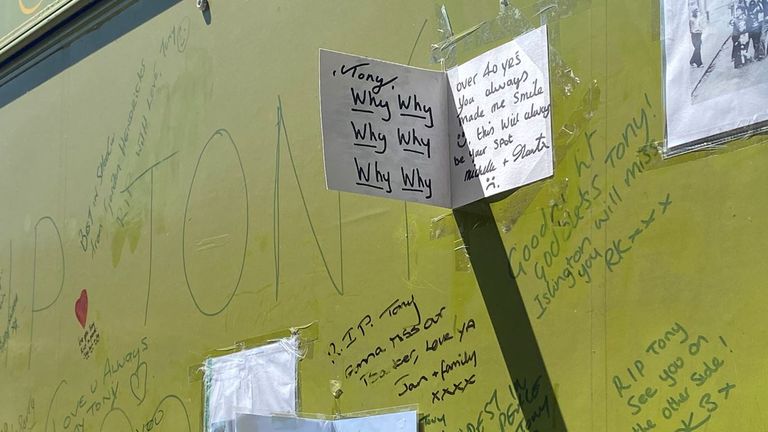 Police are particularly keen to hear from people who were in Halliford Road or Ecclesbourne Road between 5.20pm and 5.25pm on Saturday, as well as people in residential blocks and houses between those roads and Essex Road, who may have private CCTV they could share.

Police would also like to hear from delivery drivers and owners of cars with dash cams who were travelling through the area at the time of the incident.