A historic number of MP resignations sparked by the exits of health secretary Sajid Javid and chancellor Rishi Sunak led to the PM resigning this morning. This followed several months of controversy for the Prime Minister, from being the first PM in British history to be found breaking the law to, more recently, allegations of shady meetings with an ex-KGB agent when Mr Johnson was Foreign Secretary.

The key event that tipped the balance, however, was the discovery Mr Johnson was aware of upheld sexual assault allegations against MP Chris Pincher when he appointed him to Deputy Chief Whip. Readers of Express.co.uk have rallied behind the man who successfully took Britain out of the EU.

User awordtothewise commented: “We all know that Boris deserves better than this. The MSM, EU, BBC and the Remainers have targeted him from day one.”

Many others agreed the primary reason behind Mr Johnson’s resignation was a plot to hold Brexit back.

Willywallace added: “Don’t forget what the unrelenting assault on Boris Johnson from the MSM and the political establishment all these months has been about: Destroying Brexit.”

User Lamprubber expressed concern for the future of Brexit, and even suggested Boris take back the resignation.

They said: “I’m all for Boris being persuaded to retract his resignation. 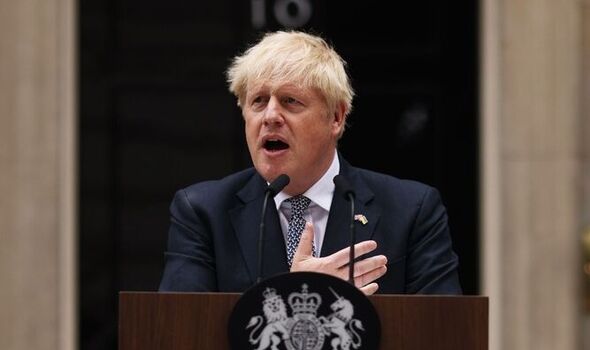 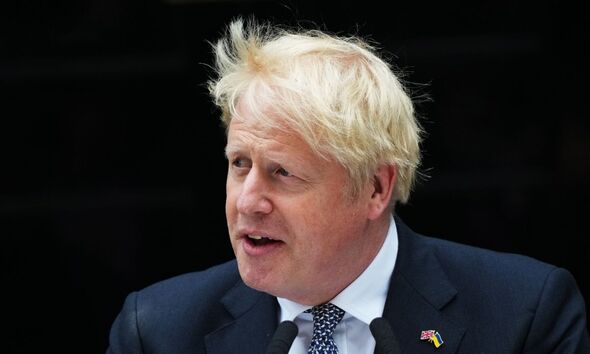 “Who is going to make sure that Brexit is not going to be watered down or quell the attempts to stop it altogether?”

Meanwhile, Par10 added: “The EU are really enjoying today, they know that from here on in they have the whip hand and that the UK will do whatever they want.

The Northern Ireland Protocol remains a thorny issue in Britain’s exit from the EU.

The agreement, formed as part of Mr Johnson’s Brexit deal, effectively placed a customs border in the Irish Sea – something which the PM previously said would only happen “over my dead body”.

The Government recently tabled a Bill enabling it to rip up parts of the protocol.

It is unclear what the fate of this bill will be, now Mr Johnson has resigned. 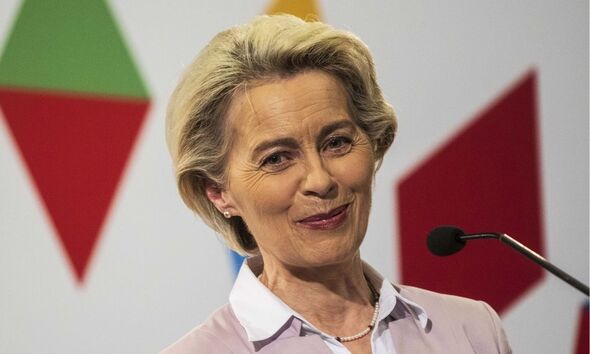 Meanwhile, many speaking to Express.co.uk on the streets of London showed similar feelings, with some saying the Tories should keep Mr Johnson on so he can “finish Brexit”.

Speaking outside the famous Cutty Sark in Greenwich, London, Alan, 75, and Jacqueline Warnes, retired from Kent, told Express.co.uk: “My understanding is he’s got to run the country for three months [until October], anything could happen.

“He could get back in there. I’d like to see him stay where he is.

“Let him finish all the other stuff he’s promised and if he doesn’t perform after two years’ time. Let the people decide.”

When asked about the 50-plus ministers who had resigned the last few days, the Warnes claimed that it was a “plot” against the Prime Minister.

Ms Warnes said: “I think it’s a plot, a backstabbing plot the same as it was with Margret Thatcher.”

Mr Warnes added: “It can’t be one minute ‘Rishi Sunak and Sajid Javid’s my mate’ and the next thing they are stabbing him in the back.”