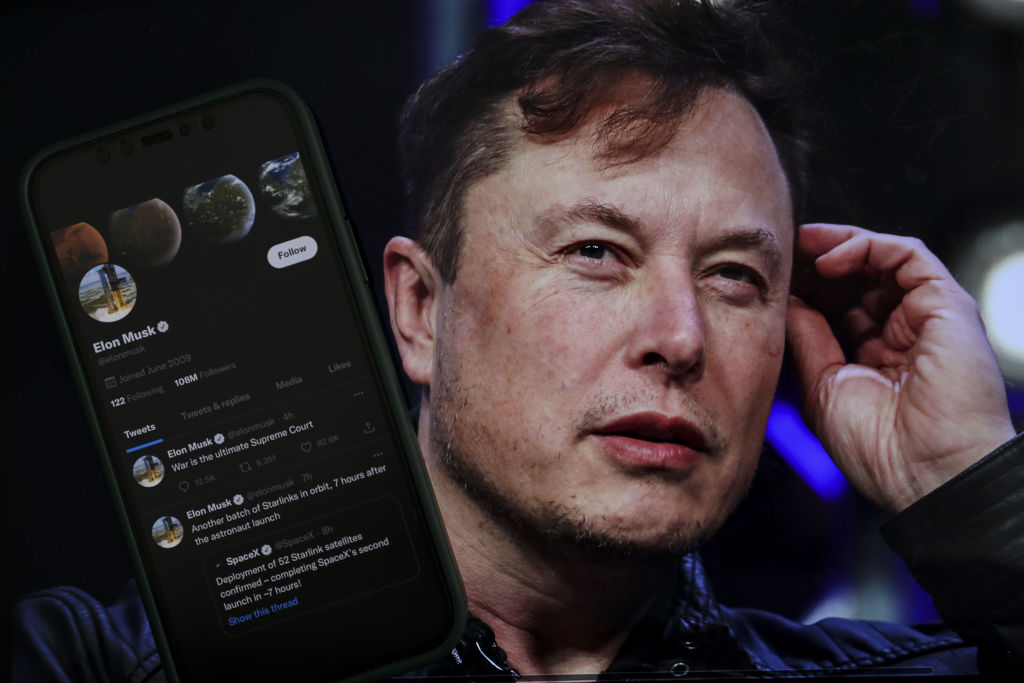 With outlets widely confirming the deal has been done, Musk seemed to confirm the news by tweeting ‘the bird is freed’ in an apparent reference to the deal, early on Friday morning.

He has also changed the bio on his Twitter profile to Chief Twit.

Not one to wait around before diving in to business, a number of top Twitter executives, including the boss, Parag Agrawal, have already reportedly been given the axe.

Mr Agrawal and two other executives were escorted out of Twitter’s San Francisco headquarters on Thursday evening, reports Reuters.

But, as users anticipate the Musk era of Twitter, let’s revisit the history of the popular social media tool.

Twitter was created by Jack Dorsey, Noah Glass, Biz Stone, and Evan Williams in March 2006 and launched in July of that year.

Twitter came about almost as a happy accident. Apple announced in 2005 that it would add podcasts to its digital media application iTunes, and Odeo, a podcasting venture, felt that the company could not compete with Apple and a new direction was needed.

Odeo’s employees were asked about any interesting side projects they had, and engineer Jack Dorsey proposed a short message service on which one could send share blog-like updates with friends.

Noah Glass proposed the name Twttr. Jack Dorsey sent the first tweet – ‘just setting up my twttr’ – on March 21, 2006, and the completed version of Twitter debuted in July 2006.

Seeing a future for the product, in October 2006 Williams, Stone, and Dorsey bought out Odeo and started Obvious Corp. to further develop it.

After it was presented at the South by Southwest music and technology conference in Austin, Texas, in March 2007, the following month Twitter, Inc., was created as a corporate entity, thanks to an influx of venture capital, and Dorsey became Twitter’s first chief executive officer (CEO).

The Vanguard Group became the biggest Twitter shareholder in April 2022, with a 10.3% stake in the company which is held by a combination of its investment funds, according to investopedia.com.

A full list of the investors was shared in a regulatory filing by the company on April 12 to the US Securities and Exchange Commission.

At the time of this filing earlier this year, Musk held 9.2% of the company, followed by Morgan Stanley Investment Management with 8.4% BlackRock and StateStreet, – investment companies – had a 4.75% stake each in the company.

Despite not being CEO of the company since 2021, Jack Dorsey still owns 2.4%of Twitter.

The purchase of Twitter is reported to have cost the Tesla founder a whopping $44 billion (£38.1 billion).

the bird is freed

The original investors in the company will see a handsome pay day after such a big buyout.

When the deal was first revealed in April of 2022, it was estimated that shareholders would receive around $54.20 (approx. £47) in cash for each share.

Okay, so Elon has his own reasons for buying Twitter – including, possibly, unbanning Donald Trump in his efforts to promote free speech.

But, a smart businessman wouldn’t spend billions just for that. How will he make his money back? Does Twitter make money?