Tensions between the once-close brothers, Prince William and Prince Harry, have been ongoing for some time. According to Tom Bower’s latest book, Revenge: Meghan, Harry and the war between the Windsors, Meghan Markle allegedly made William’s wife Kate Middleton cry during a disagreement over bridesmaids outfits, prior to the 2018 wedding of Harry and Meghan. Speaking in a recent video on his YouTube channel, royal expert Neil Sean claimed that Prince William is “yet to receive a formal apology”, “on behalf” of Kate.

Mr Sean said: “Prince William is yet to receive a formal apology to him on behalf of his wife Catherine, Duchess of Cambridge.”

He added that in Meghan and Harry’s bombshell interview with Oprah in 2021, Meghan allegedly claimed that it was in fact, Kate who made her cry.

The royal expert added that this “puts Harry in a very difficult position” because “whichever side he takes on, he’s not going to come out of it well.”

Mr Sean added that the brothers were once “very close” and “may reconcile at some point”, although he doesn’t see it “now or in the future”. 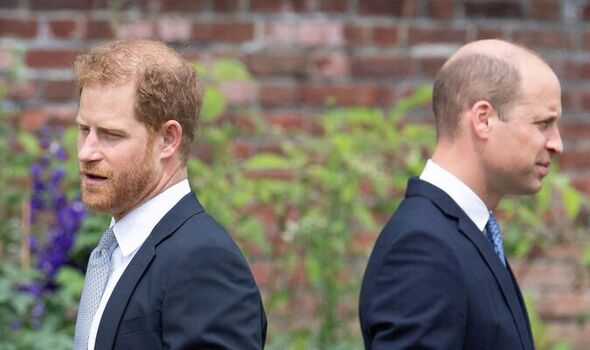 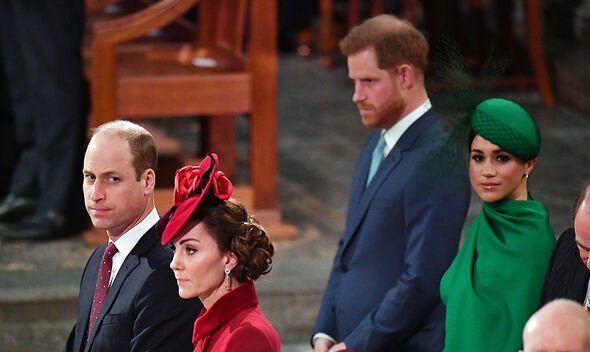 Ms Brown claimed there there is “very little communication” between Harry and William.

She added: “Unfortunately, the wounds of the Oprah [Winfrey] interview were deep and then of course, Harry’s kept it up since.

“He [Harry] keeps on, you know, throwing bombs actually.”

Royal Rota: William not planning to visit Harry on US trip

During the interview with Oprah, the Sussexes made some other shocking allegations and comments.

Meghan revealed she had “suicidal thoughts” during her time in The Firm.

She claimed she was denied help for her mental health. 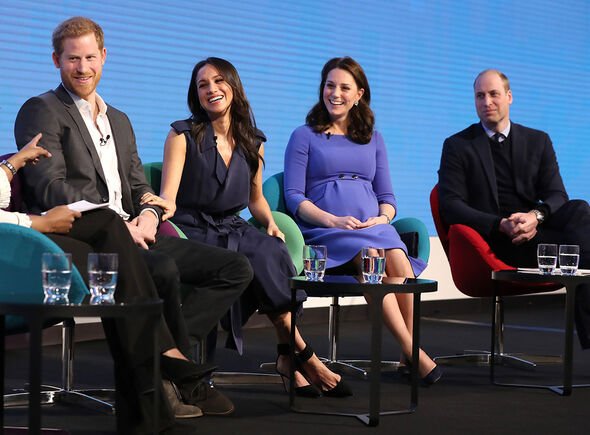 Speaking to Oprah, Harry claimed William was “trapped” within the monarchy, adding: “My brother can’t leave that system, but I have.”

Harry is also set to release a memoir later this year, although no official release date has been announced.

Tina Brown claimed that the Royal Family are “rattled” by the upcoming release.