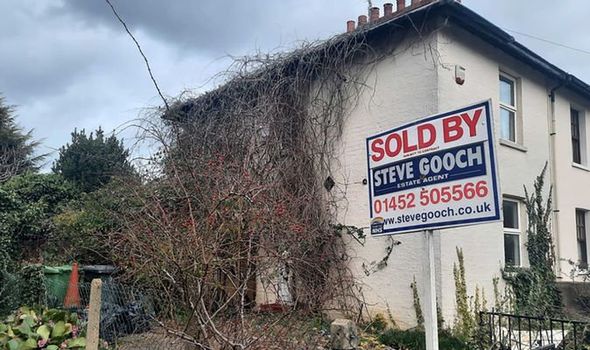 Neighbours of the rickety home told Gloucestershire Live they’ve seen “all sorts of creepy-crawlies coming out” of it in the past three years while it’s been empty.

But the estate agent has always maintained the house in Barton, Gloucester, looks ‘just a bit dated’. Steve Gooch Estate Agents believes it’ll be a perfect family home and, after years of effort, has finaly sold the property for an undisclosed fee.

Neil Kelly, of the estate agent, said the overgrown land around the house will now be maintained too.

“It will be a family home again which will be good for the area. At the moment, it’s just going through with the new buyer.

“I have seen a lot worse. I think the outside is probably worse than the inside,” Mr Kelly added. 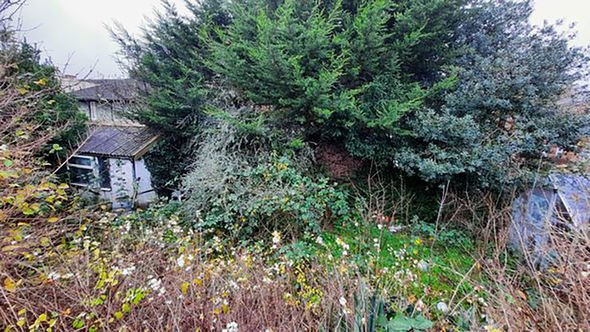 Photos, though, show it rather dilapated and eerie.

The next-door neighbour Marium Patel, 84, whose garden fence was taken over by the wildlife, became fed-up with its disrepair since the previous owners, an elderly couple, died in around 2018.

His grandson, Mohammad Kara, said “all sorts of creepy-crawlies coming out” in the past three years, which included “underground bees” and there was “bound to have snakes in there”.

The vines and bushes, which have grown across the house, will now be chopped down.

But Nicola Simpson, Engagement Manager at Gloucestershire Wildlife Trust, said there are potentially grass snakes in the undergrowth. She also suspects escaped pets may have found new habitat there.

“What we most likely see in gardens and urban areas are slow worms. They look a little bit like snakes. They’re much smaller. They’re legless lizards.,” Ms Simpson continued.