Andy Stewart is the Brexit Party candidate for Doncaster North and will go head to head with incumbent Labour MP Ed Miliband at the December 12 general election. Mr Miliband has a 14,000 vote majority in the seat, which is considered a safe Labour heartland. However, 71.7 percent of constituents in Doncaster North also voted to leave in 2016 – recording one of the highest proportions of Brexit votes.

Brexit’s division seems to have deepened in recent times, particularly with the upcoming election.

Mr Stewart told Express.co.uk about the “abhorrent” death threats and intimidation he and his other colleagues in Doncaster have received in the last few days.

He said: “The office is now under surveillance by the police for our protection and Mr Duhre the Doncaster central Candidate has a 24 hour bodyguard for his own protection.

“We are being subjected to particular vitriol from Labour members and members of particular factions associated with higher level violence. 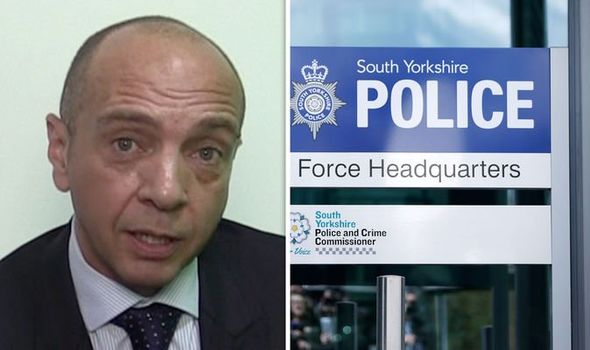 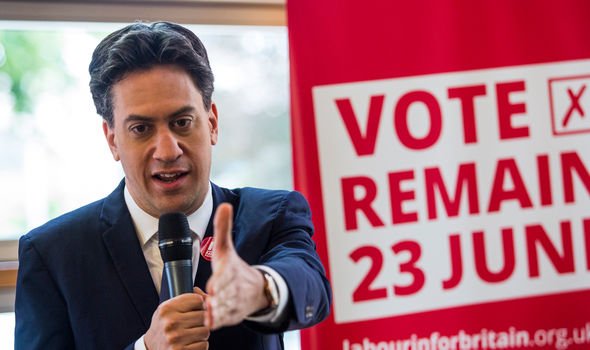 “I was told to expect some dirty politics, but this is a whole new level and should not exist in this country in 2019!

“Many people also feel they have the right to abuse you for simply saying ‘I voted Leave’ or ‘I support the Brexit Party’.

“Now this doesn’t come from the far left or the far right this is coming from the respectable looking liberals in our society.

“You look at them and see a decent well presented person until they hear you support leaving the EU or you support the Brexit Party. 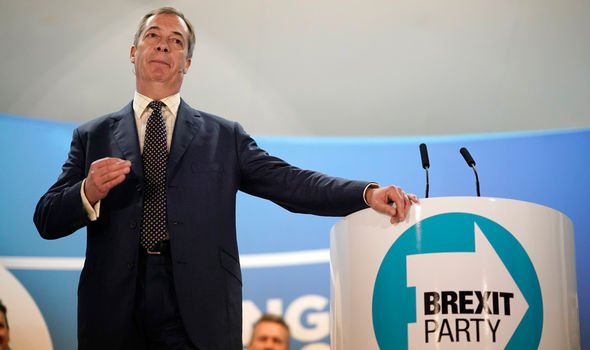 “The majority of Remain supporting people in Doncaster are decent when they inform you they support remaining in the EU.

“It is the minority but this minority is growing. It needs to stop.”

Mr Stewart also claimed to have been approached by a man who “threw a tirade of abuse” at him and then went on to say “I would stab Nigel Farage in the throat if he stood here now”.

The Brexit Party politician added: “He repeated it on four occasions and went on to tell us how he was in the Army and knew how to do it and what to do! 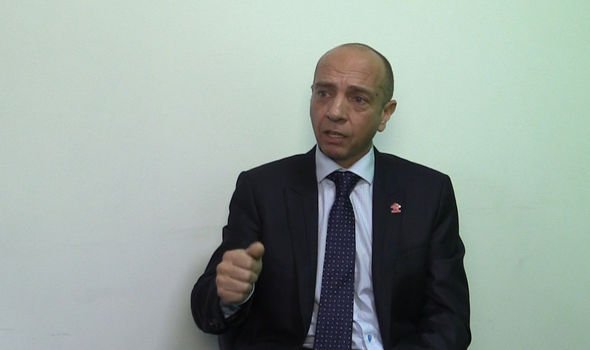 “We were then told by a member of staff that this person was a local town councillor.”

When Express.co.uk contacted South Yorkshire Police about the incident, a spokesman said: “An investigation is ongoing after a report of a threat to kill directed at a general election candidate was made to police at 10.30am on Tuesday.

“A 48-year-old man attended a voluntary interview regarding the incident, which is reported to have occurred at a set of traffic lights on Chequer Road, Doncaster.