Alarming figures from the British Retail Consortium showed the number of daily attacks or insults increased seven percent last year to 455. Helen Dickinson, the BRC’s chief executive, said the surge means 50 staff are targeted every hour shops are open. And she accused Boris Johnson of ­failing to follow up a pledge to protect key staff.

Ms Dickinson said: “Despite clear evidence showing the escalation of ­violence and abuse against retail workers, the Government has time and time again chosen not to act.

“These are not mere ­statistics – those affected are our ­parents, our partners and our children, all who needlessly suffer, just for doing their job.

“And, despite retailers spending ­enormous sums on crime ­prevention, the situation is only getting worse.”

The survey recorded 165,000 incidents for the year, including 114 violent attacks. 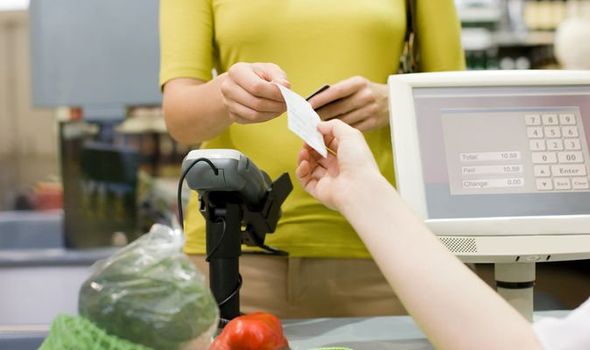 The trade body is campaigning for a new law to make it an offence to assault, threaten or abuse a retail worker.

The Prime Minister and Home Secretary Priti Patel said last year violent crimes against shopworkers would not be ­tolerated.

But Ms Dickinson added: “Almost a year down the line, little progress has been made – all the while, hardworking shopworkers suffer.

“This survey should serve as a call to action for politicians, police and officials to turn these words into action.”

The BRC’s annual retail crime survey for 2019-20 showed that despite the rise in daily abuse from 424 per day to 455, only six percent of incidents led to prosecution.