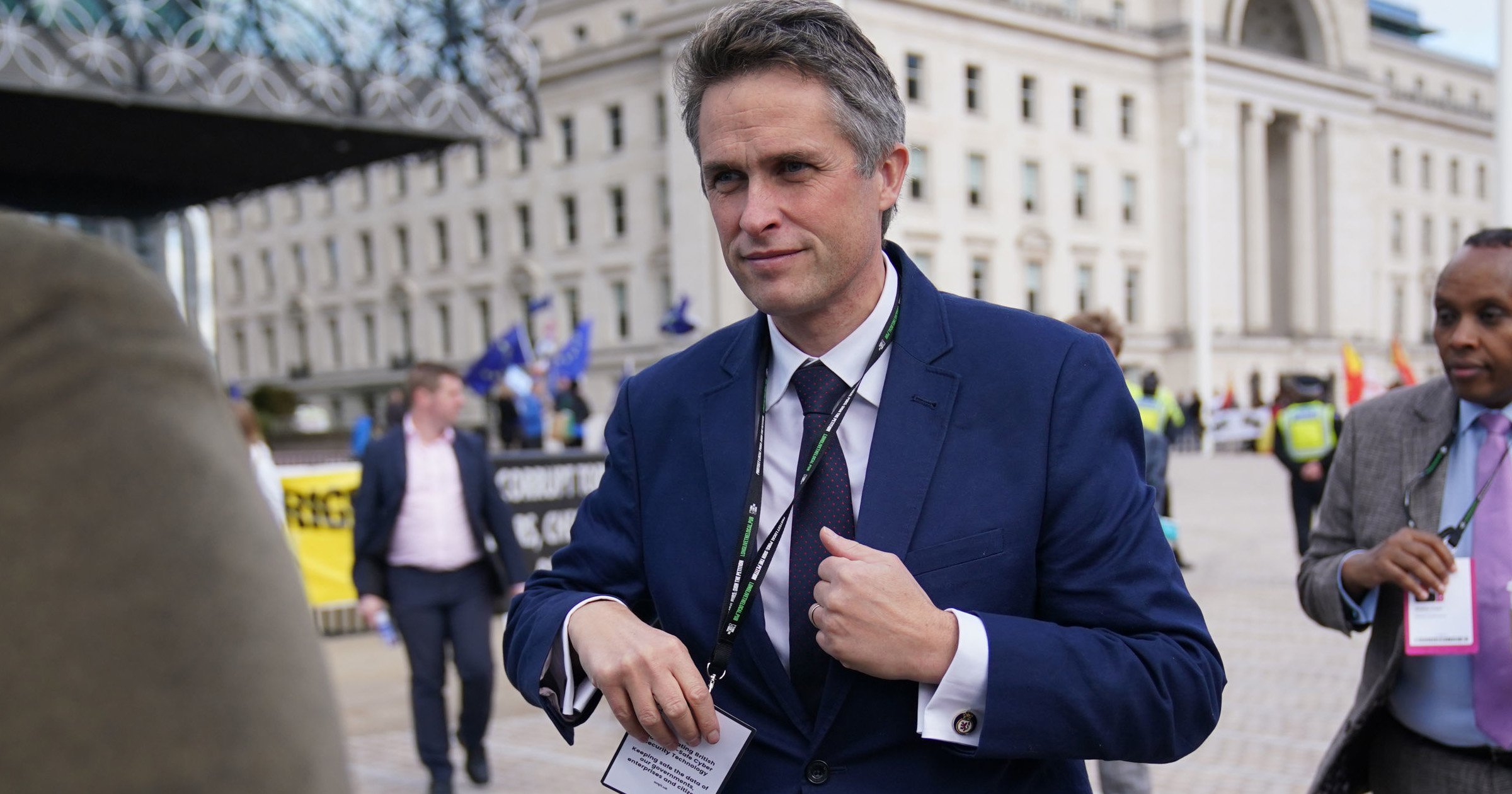 A former chief whip has referred an allegation that Sir Gavin Williamson sent ‘abusive’ messages to her for an independent investigation.

The Cabinet Minister is already facing an investigation by the Parliament’s bullying watchdog over messages sent to Wendy Morton.

The South Staffordshire MP allegedly complained about being excluded from the Queen’s funeral.

He reportedly accused the then-chief whip of using the death of the monarch to ‘punish’ senior MPs who were out of favour with Liz Truss’s government.

Now, the Independent Complaints and Grievance Scheme will also probe the claims.