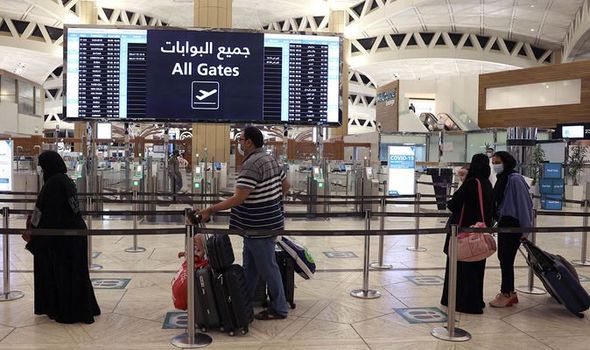 It was alleged that  Al-Hamid died due to deliberate medical neglect.  The whereabouts of Dr Al-Dakhil remain unknown to his family.

Dr Al-Dakhil, a former undersecretary of the Saudi Ministry of Finance, has previously been arrested multiple times by Saudi authorities for criticizing the governments’ economic policies and for campaigning against corruption.

According to a testimony obtained by Euro-Med Monitor from Dr Al-Dakhil’s family, he was arrested without a warrant at midnight.

His personal belongings and money have allegedly been confiscated, his bank accounts in Saudi Arabia were frozen, and he’s been deprived of legal representation.

Supporters claim that his family attempted to contact official authorities and the royal court to learn about the fate of Dr Al-Dakhil, but to no avail.

The family fears for Dr Al-Dakhil’s life as he suffers from diabetes and high blood pressure.

The number of prisoners of conscience in Saudi prisons is estimated at over 144 detainees, including writers, activists, academics, clerics, and human rights defenders, who have been arrested and detained for exercising their legitimate rights to freedom of expression and speech.

Saudi authorities have a long practice of denying prisoners of conscience their rights, such legal representation, subjecting them to secret trials, and bringing them to trial without any indictments being presented against them, in violation of relevant local and international laws.

They said: “We believe it’s our shared duty to raise the issue of Dr Al-Dakhil to the attention of the public to create pressure on Saudi authorities to disclose his fate, provide him with his basic rights, including guaranteeing a fair trial if any charges are pressed against him or otherwise his immediate release.”