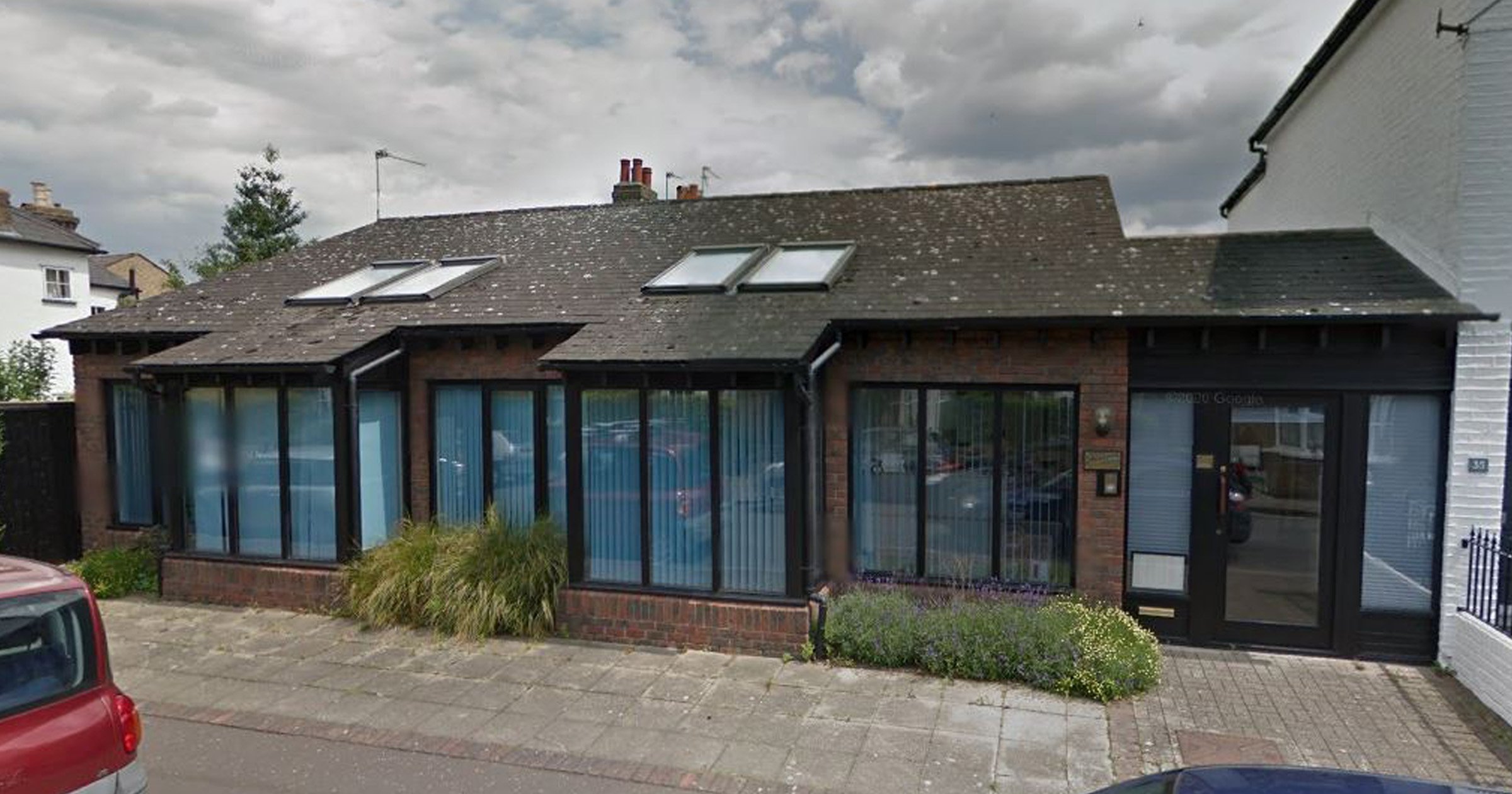 A trainee accountant who had epilepsy was told to ‘show gratitude’ to those who covered her work while she was off sick.

Iman Barakat, who worked for Alvis & Company accountants in Hampton, London, was given an official warning by bosses after she had a seizure and was rushed to hospital.

She has now won claims of victimisation, disability-related harassment, unfavourable treatment, unfair dismissal and wrongful dismissal in an employment tribunal.

Ms Barakat claimed her managers showed ‘zero empathy’ and some even refused to believe she really had epilepsy, despite once having a seizure in front of them.

She is now in line for compensation after the tribunal ruled her bosses’ actions ‘had the purpose of violating Ms Barakat’s dignity, and creating an intimidating, hostile, degrading, humiliating or offensive environment for her’.

Ms Barakat started work for the company as a trainee accountant in 2016, and had she had suffered with epilepsy and chronic migraines since she was a child.

Her seizures began again while working for the accountants, so she informed bosses of her illnesses six months after she started.

In October 2018 Ms Barakat had a seizure one day at home without realising, and burned herself on her leg with her hair straighteners.

Later the same day, she had a 10-minute seizure at work which was witnessed by some of her colleagues.

She was then off work for a month after the burn became infected, and she said when she returned she was made to feel guilty.

Bosses James Bolger and Brian Mason said her colleagues complained she was receiving ‘special treatment’, they told her she was being ‘ungrateful’ and she should show ’empathy’ for those covering her.

In December 2018 and January 2019 she had epileptic seizures and could not call in sick because she was being rushed to hospital.

She said her bosses did not give her a chance to explain why she could not call, and was issued with official written warnings on both occasions.

In an email to the company outlining her concerns about her bosses’ treatment, Ms Barakat said: ‘I was off due to a third degree burn permanently disfiguring me and [they] never failed to let me forget the impact it had on “the team”.

‘But [they] had zero empathy or interest towards me and the attitude that I am somehow in control of my condition.

‘[They] questioned whether I have epilepsy, yet I had a seizure in front of [them] – the resentment and disbelief of my condition is shocking and insulting.

‘You as my employer have a duty to protect me from such harassment and have not.

‘You have participated and allowed people to speak about me as you have relayed this back to me yourselves.

‘[They] implied I held up a medical report due to ‘something on there that I didn’t want you to know’ which suggested I was lying about something to do with my condition.’

After her complaints, the bosses told her they would require a medical report about her condition and then fired her.

Their grounds were that Ms Barakat had not been ‘accepting responsibility for some matters’ and had ‘attempted to shift the blame on to others’.

But the tribunal ruled she was in fact fired over her complaints about discrimination, her sickness absences and her concerns about her colleagues talking about her.

Judge Antony Hyams-Parish said: ‘The tribunal concluded that [the employers] constantly criticising Ms Barakat and asking her to show empathy to her colleagues was unwanted conduct.

‘This had the purpose of violating Ms Barakat’s dignity, and creating an intimidating, hostile, degrading, humiliating or offensive environment for her.’

She also won a claim that her bosses failed to make reasonable adjustments for her illness as she was not allowed to work from home.