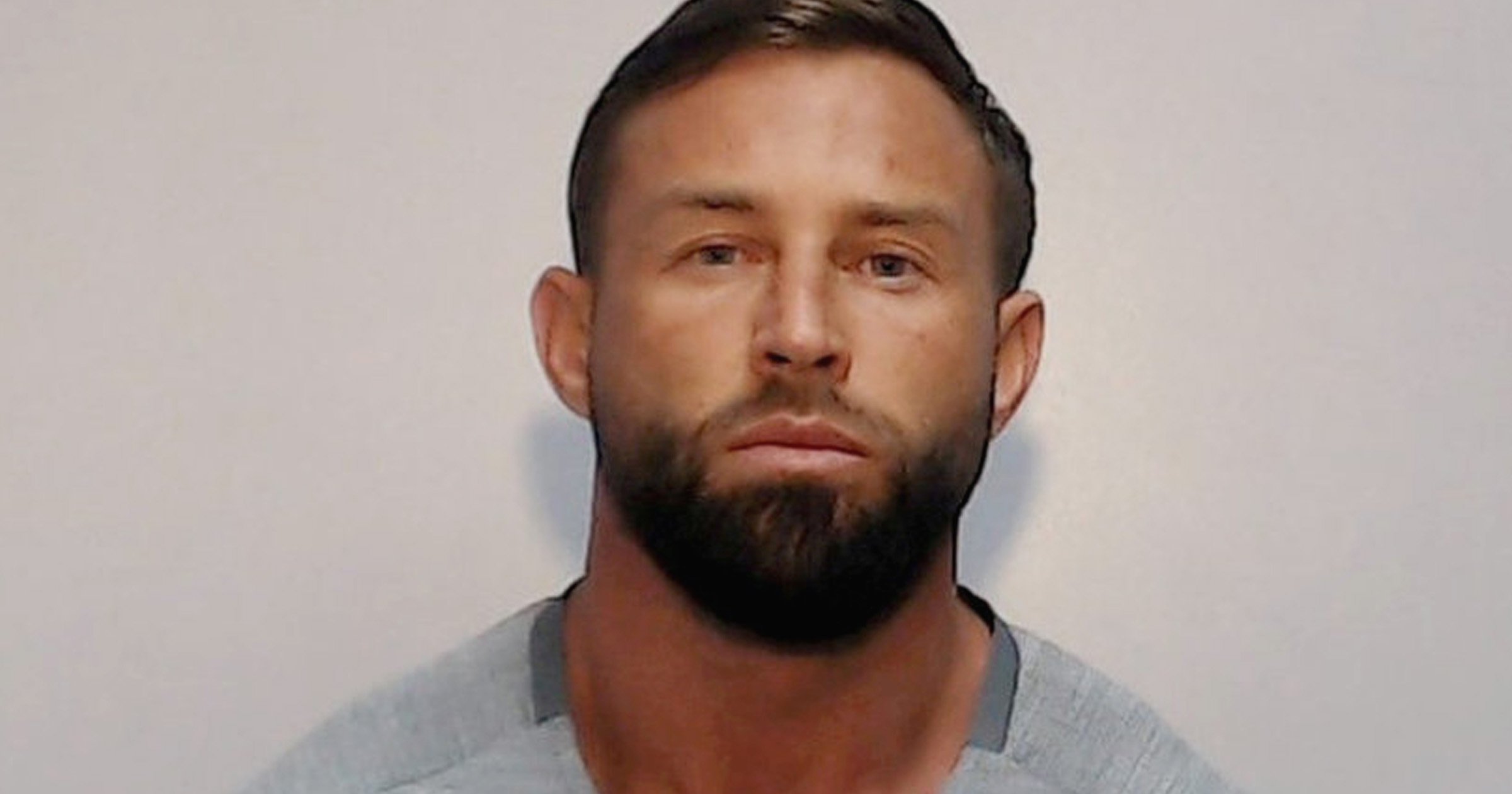 An image released of man who is wanted by police for suspected drugs offences has got people’s attention for all the wrong reasons.

The mugshot of Robert Rimmer, 36, has some smitten with his chiselled looks and ‘handsome gym bod’.

Admirers may be less infatuated to hear the public have been warned not to approach him.

Tracey Hunt said: ‘Robert, you can hide under my bed any day.’

Hannah Thiss said: ‘I’ll help you look for him and whoever finds him gets to keep him.’

Police said Rimmer, originally from Ashton-under-Lyne, Greater Manchester, is wanted in connection with an ongoing investigation into drug-related offences in East Yorkshire.

A Humberside Police spokesperson said: ‘Officers are keen to speak to him in connection with an ongoing investigation into drugs related offences in our area.

‘If you see him, or know where he is, please do not approach him but instead call us immediately on our non-emergency 101 line.’

On Humberside Police’s Facebook post appealing for help to find him, one man wrote: ‘I wouldn’t mind approaching him’, with a woman adding: ‘No idea, but l’d hide him in my place.’

While another said: ‘He’s gorgeous, I’ll take him home.’

And another quipped: ‘You’ll find him in the spray tan shop’