The Duke and Duchess of Cambridge were greeting well-wishers in Centenary Square when romantic William, 37, gave his wife the white rose. Kate, 38, smiled following the romantic gesture.

The Cambridges’ visit to the West Yorkshire city was their first engagement of the year and comes after a crisis week for the Royal Family, with Prince Harry and Meghan Markle revealing plans to step back in a bombshell statement.

Body language expert Judi James described William as “showboating” to the huge crowds who gathered to catch a glimpse of the royals.

She told the Daily Mail: “Showboating to the crowd he even hands his wife a rose in an unusually romantic PDA and it’s clear from Kate’s dimpled smile that she’s enjoying the gesture too.” 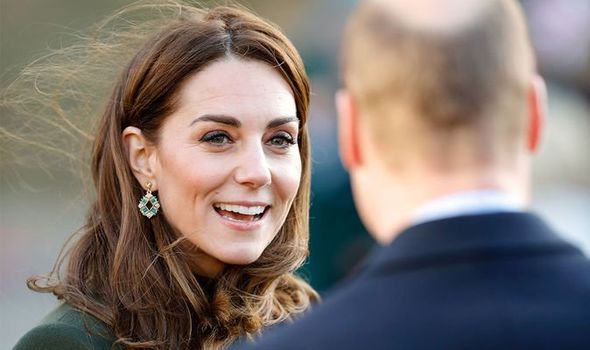 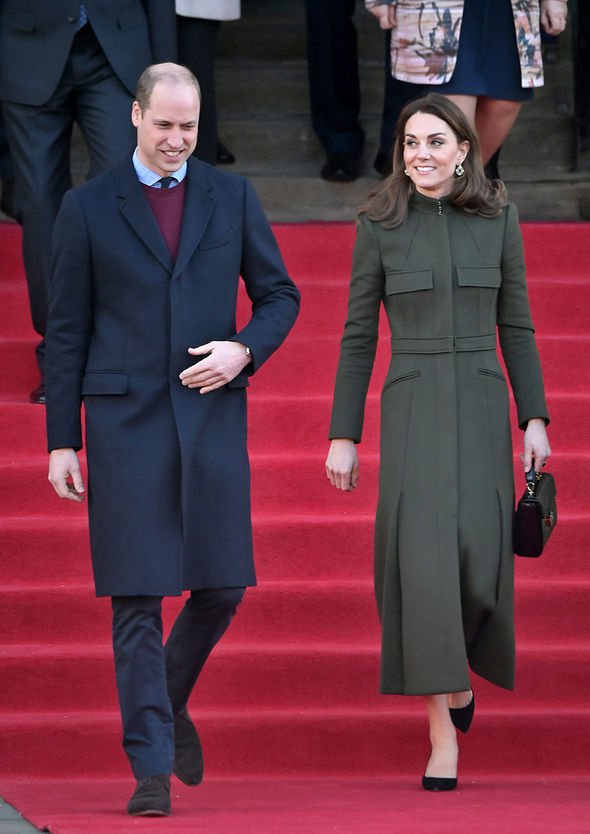 Kate looked typically stunning for the engagement in a black and white Zara dress, teamed with a military-style coat by Alexander McQueen, a black bag and heels.

The Cambridges kicked off their return to royal duties at Bradford City Hall, where they met with students and local employers helping youngsters to get jobs in the community.

William took the opportunity to chat to local business leaders about Aston Villa, the football team he supports. 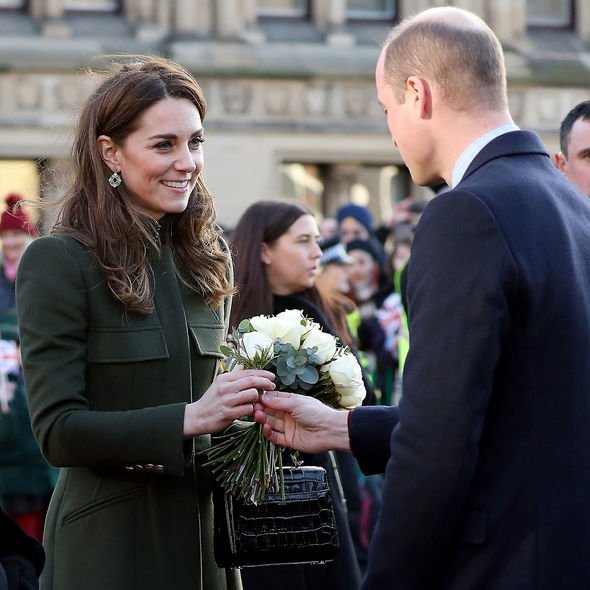 They visited Bradford Khidmat Centre for their third engagement of the day.

Kate was introduced to a group of women crocheting at the centre, who showed her hearts and blankets they had made for Prince George, six, Princess Charlotte, four, and Prince Louis, one. 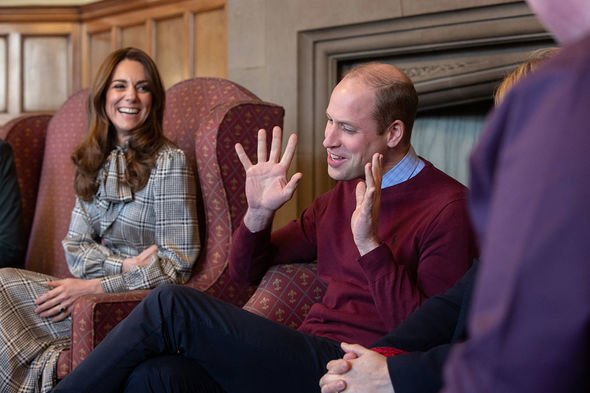 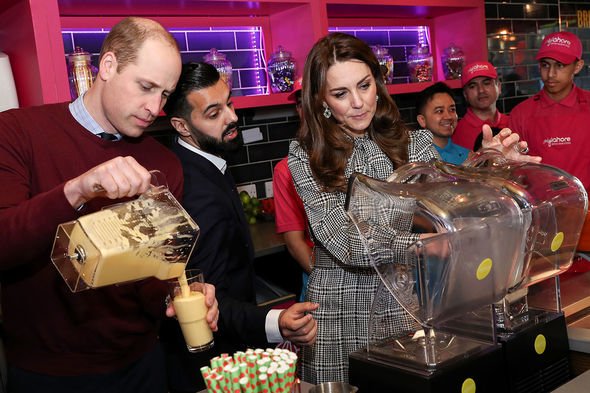 She told them: “I tried knitting when I first had George.

“I tried to knit him a very special jumper, but I got half way down and it splattered.

“It’s such an amazing skill.”

The Cambridges also got involved in a session of the Older Yet Wiser project, which supports grandparents with child-caring responsibilities. 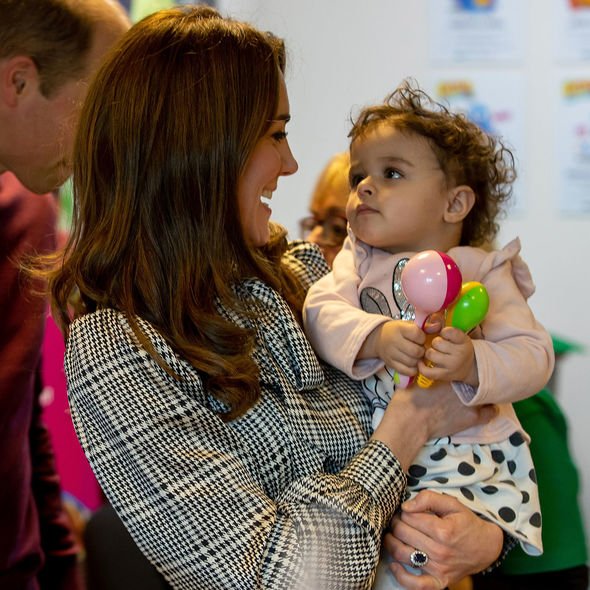 As the group sang the “banana song”, which included the lyrics “peel bananas, peel peel bananas”, Kate picked up 18-month-old Sorayah Ahmad and danced with the youngster, helping her shake her rattle in time with the music.

The visit comes after William attended a summit in Sandringham on Monday with the Queen, Prince Charles and Harry to discuss the Sussexes’ future roles.

Meghan and Harry revealed plans last week to quit as senior royals, become financially independent and split their time between the UK and Canada.

Following the meeting, the Queen issued a statement agreeing to their new “independent life” away from full-time royal duties.