Although it may not be something we notice on a daily basis, air pollution is a significant problem around the world. In the UK, a recent report indicated some six million people over the age of 65 are at high risk of breathing difficulties and having asthma attacks due to living in highly polluted areas.

The report, which was recently released by Asthma UK and the British Lung Foundation, found more than half (59 percent) of people in England aged 65 and over are living in areas where harmful particulate matter pollution (PM2.5) is dangerously high, which could be damaging their lungs.

Sarah Woolnough, Chief Executive of Asthma UK and the British Lung Foundation, said: “It is unacceptable that millions of over-65s, who are more likely to suffer from lung disease, are being exposed to toxic levels of air pollution in places where they are supposed to feel safe.

“As we get older, we rely more on health and social care services but we can’t move all the care homes, hospitals and GP surgeries to areas with better air quality.

“The Government must produce a national health protection plan to safeguard people from the invisible threat of air pollution and set out stronger air quality laws in line with WHO guidelines.

“Our parents and grandparents have sacrificed so much during the Covid-19 crisis, they surely deserve to have clean air to breathe.” 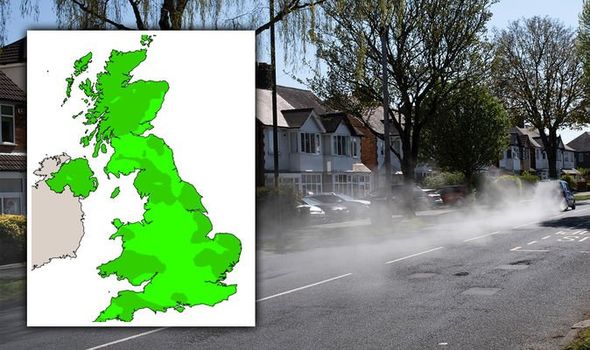 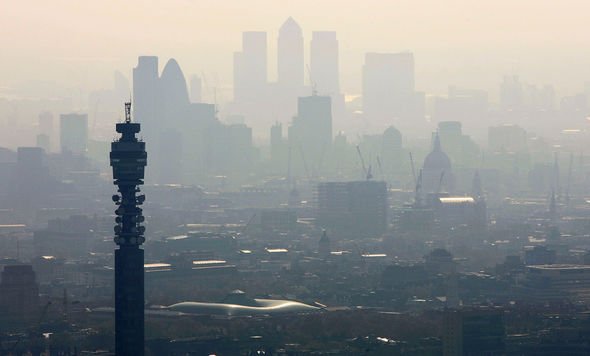 What is air pollution?

Extremely small particles and gases in the air are known as air pollution, and can include things such as nitrogen dioxide, sulphur dioxide and carbon monoxide.

Air pollution can have an impact on people’s health, and it can originate from a number of sources.

Cars on the road which emit fumes and industry processes are just some of the factors which can contribute to air pollution levels. 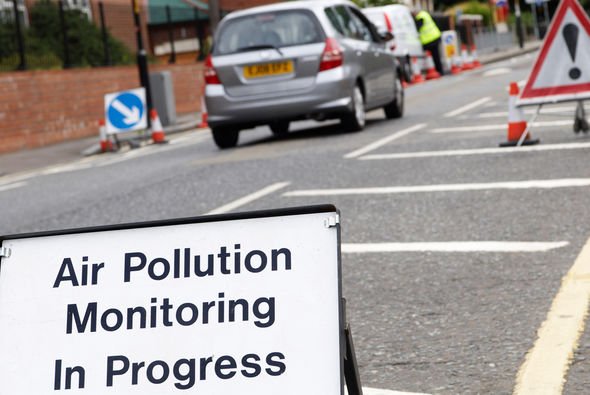 An estimated seven million people die as a result of air pollution every year, according to the World Health Organization (WHO).

The WHO website explains: “WHO data shows that 9 out of 10 people breathe air that exceeds WHO guideline limits containing high levels of pollutants, with low- and middle-income countries suffering from the highest exposures. WHO is supporting countries to address air pollution.

“From smog hanging over cities to smoke inside the home, air pollution poses a major threat to health and climate. 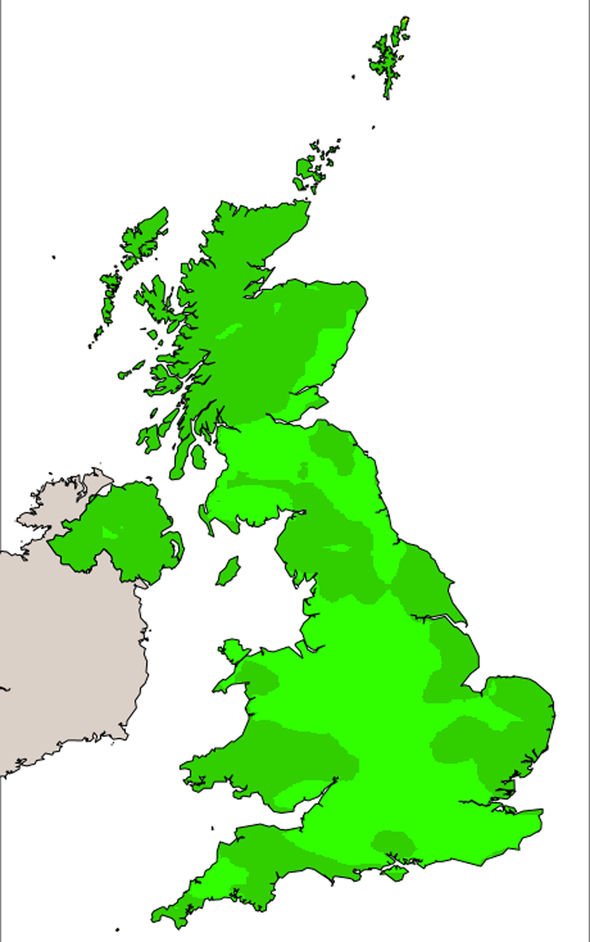 How can you find out air pollution levels in your area?

The Department for Environment, Food and Rural Affairs (DEFRA) issues an air pollution forecast and map every day.

The map also indicates air pollution forecasts for each local authority in the UK.

At the moment, maps suggest the air pollution outlook for the UK in general is low, but some areas could see moderate levels of pollution.

You can access the DEFRA map and updated forecasts HERE.

What is today’s air pollution forecast?

According to DEFRA, today air pollution levels are “expected to be predominantly low”.

The forecast for Thursday, February 11 added: “Air pollutions levels are expected to be predominantly Low. Across the Shetlands however, there is a chance of Moderate pollution due to lights winds and sunny conditions.”

The forecast for Friday states: “Isolated areas of Moderate pollution may occur in the Shetlands on Friday, despite strengthening winds. Elsewhere in the UK, pollution levels will be Low.”