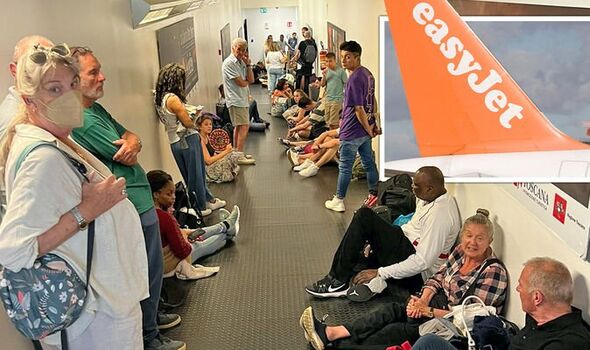 Britons in Pisa were yesterday hoping to travel back to Manchester but faced major disruption. After waiting for some time in what has been described as a stuffy, unventilated room, they found that their flight had been cancelled. The easyJet plane was set to depart at 11.30am on Tuesday.

Confirmation of the flight’s cancellation was only communicated after long delays.

Some passengers had to wait at the airport for around eight hours and had to book hotels and taxis for themselves, according to MailOnline.

One hopeful traveller, @KLymphology, described the unsatisfactory circumstances they and others were left in while waiting for the plane. 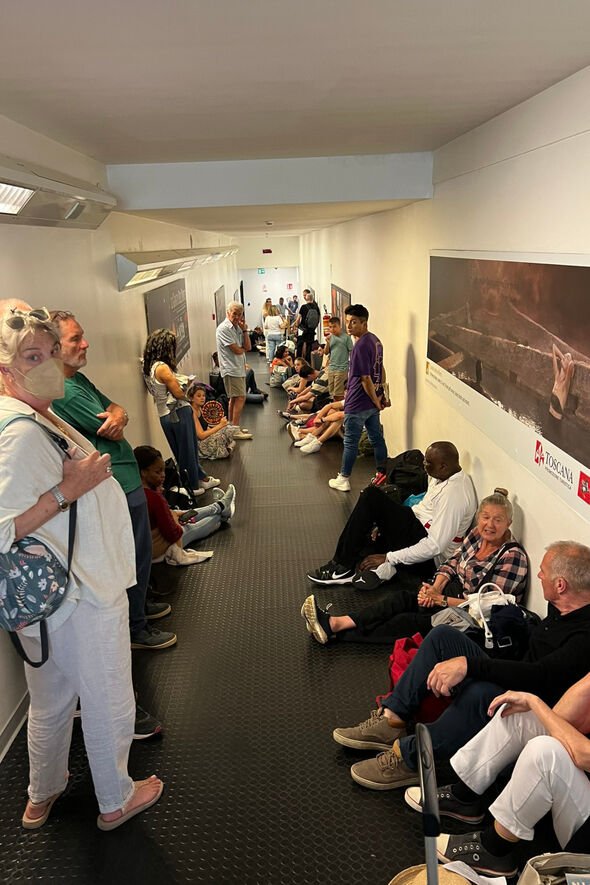 “11:30 flight to Manchester delayed; passengers hot; no water, no toilets; no security and airside open to us all!”

Demanding help, they added that “kids and the elderly [are] suffering and tempers rising”.

Another, Neil Rylance, said his group would now be stuck in the country for an extra two days.

His father, Joe, 83, struggled to sit on the hard airport floor.

Mr Rylance today told MailOnline: “It was chaos. There were three easyJet flights all thrown together with nobody organising where we meant to be going. Every single person who was meant to be on the Manchester flight was locked in this corridor – locked at both ends.

“We tried to kick down a fire exit just to get some air for people. There was no representative from easyJet seen in the whole of this experience. 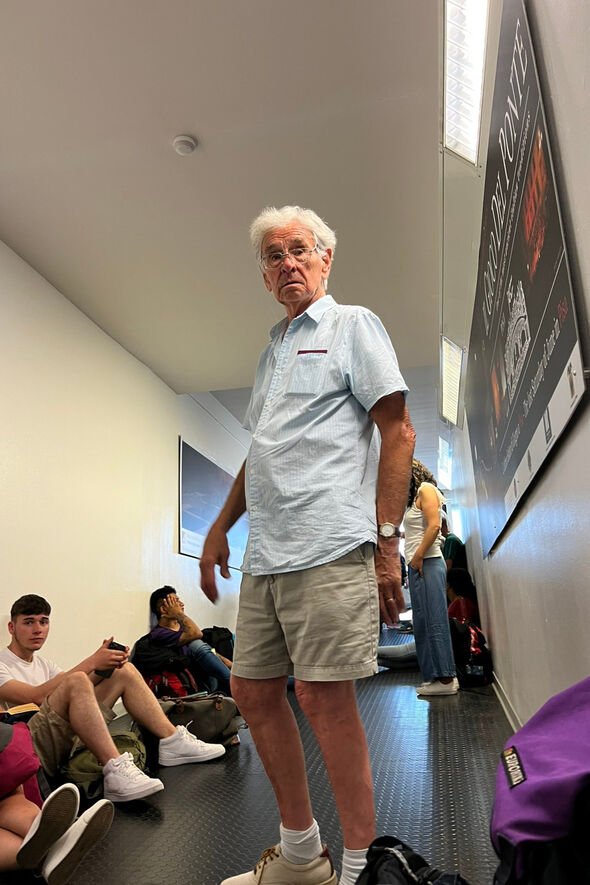 “My dad just wants to get home. It’s taken a lot out of him, which is really upsetting.

“My daughter is a care worker, my partner is a police officer and we were meant to be out here relaxing after years of not having a holiday. Now we’re all so stressed.”

He added that the disruption could add a further £2,000 to the trip for the family.

Natalie Yates also said online that “people are fainting” because of the conditions.

She added there was “no communication and no way out”. 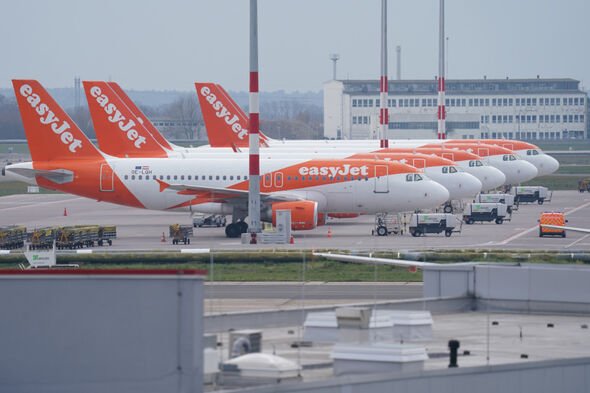 An easyJet spokesperson told Express.co.uk travellers were held up for no more than 30 minutes while waiting to board a bus to the aircraft and that the company has received no reports of passengers fainting, but apologies for the delay nonetheless.

They said: “We are very sorry that flight EZY1848 from Pisa to Manchester on June 22 was delayed and subsequently cancelled. The safety and wellbeing of our customers and crew is our highest priority and our team did all possible to minimise the impact of the delay for our customers. While no issues were raised to our team, we are sorry for any discomfort any customers experienced while initially waiting to board and our team escorted customers back to the terminal and provided refreshments. Once the flight was cancelled, customers were offered the option to rebook, or receive a refund, and we are also providing hotel accommodation and meals in Pisa.

“Once again, we are sorry for any inconvenience caused.”