Britain’s leading naturalist Sir David Attenborough, 96, reportedly warned against the practice in a letter. A hand-written letter was sent by Sir David to an anti-biomass campaigner.

According to the Daily Mail, Sir David said the practice was “alarming”.

He added: “I shall do my best to become better informed on the issue and I am grateful for you telling me about it.”

The news comes as it was announced a fossil of the first animal predator had been named after Sir David by the geologists who made the discovery.

Approximately six percent of Britain’s total power comes from Drax, which is a wood-burning power station. 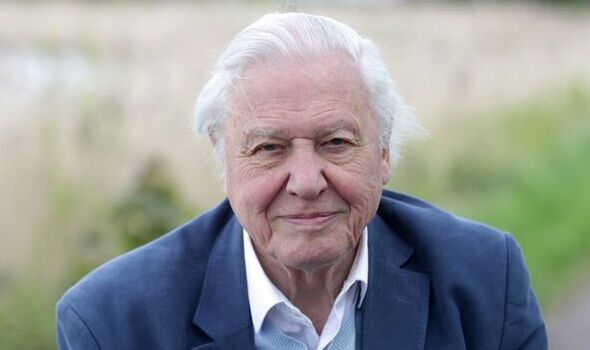 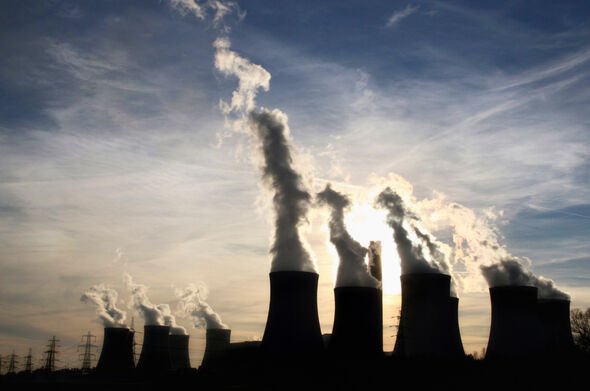 The power station, which is based in Yorkshire, goes through around seven million tonnes of biomass pellets per year.

It also emits around 13million tonnes of carbon dioxide.

Despite being the UK’s biggest emitter of CO2, Drax receives more than £800million in taxpayer subsidies by claiming to be a green energy source.

The power station has insisted burning wood is “renewable” as trees grow back. 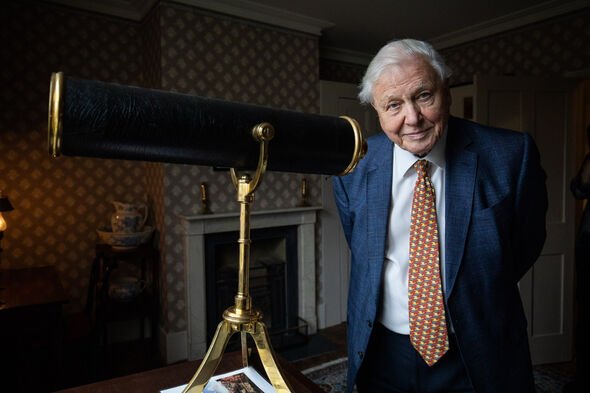 However, critics suggest it is misleading to suggest it is a renewable energy source as a mature tree could take a century to grow.

A Drax spokesman said: “Drax agrees wholeheartedly with Sir David, which is why we never use biomass which causes or contributes to deforestation.

“This is a fundamental part of our policies, and we have a legal obligation to prove this is the case.”

However, the Commons Environmental Audit Committee has announced it will investigate whether burning biomass is fuelling deforestation. 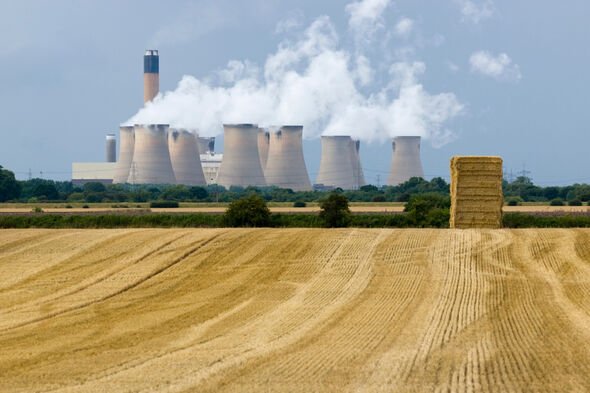 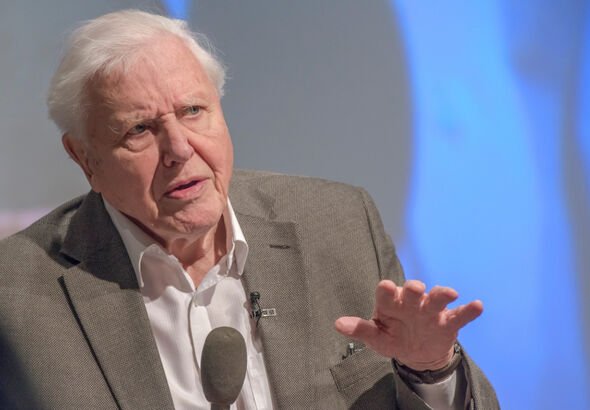 The Tory MP for Ludlow said: “We must make sure the domestic timber industry is fit for the future and can support our net zero ambitions, while better understanding the impact any imports have on the wider world.”