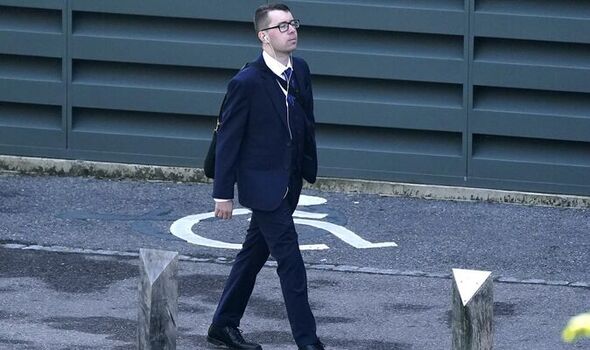 Neo-Nazi Alex Davies, 27, co-founded National Action, which was outlawed in 2016, Winchester Crown Court was told. He then set up a splinter group to get around the ban.

Davies, from Swansea, was the “biggest Nazi of the lot”.

He will be sentenced on June 7.