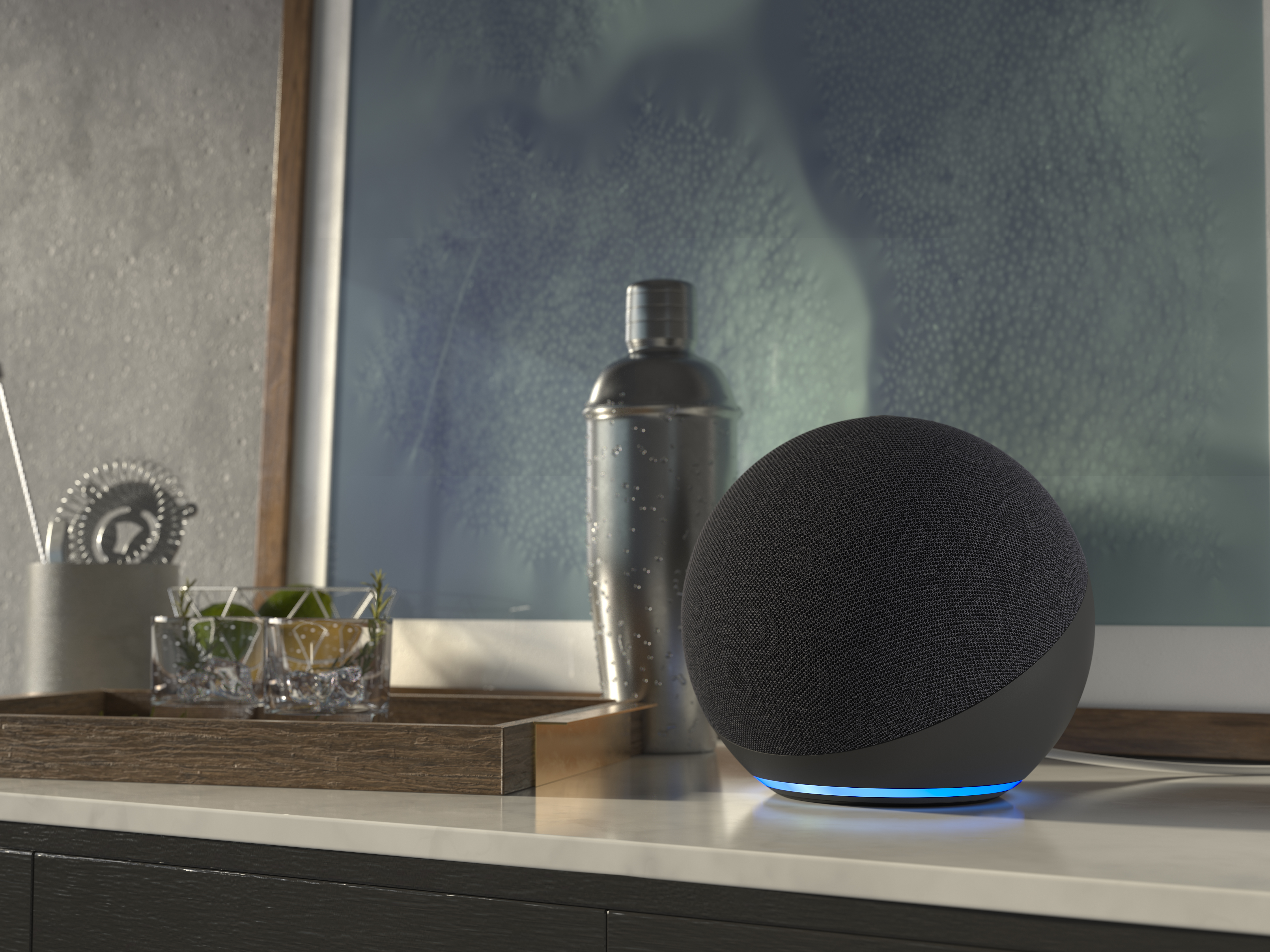 Think of Amazon’s most successful product, and you probably come up with either the Kindle e-reader or Alexa.

But, as it turns out, the all-conquering voice assistant may not have such a glowing reputation inside the company.

After announcing masses of layoffs earlier this month, those in the Alexa division appear to be amount the hardest hit.

According to a report in Business Insider, the division that includes Alexa (as well as Prime video) lost $3 billion in the first quarter of 2022 with the ‘vast majority’ of those losses being blamed on the voice assistant.

One employee told the outlet Alexa represented ‘a colossal failure of imagination’.

And, although the Echo smart speakers are among the best-selling items on Amazon, they are sold at cost, rather than turning a profit.

The other problem appears to be that people don’t use their Alexa devices to buy things. Preferring instead to ask it to tell jokes or play music.

‘We want to make money when people use our devices, not when they buy our devices,’ complains an internal document seen by BI.

As well as announcing mass layoffs of around 10,000, the US tech giant founded by Jeff Bezos recently said it would freeze hiring to its corporate workforce for the next few months.

Amazon also warned of a slowdown in growth for the busy holiday season when it generates the highest sales, saying consumers and businesses had less money to spend due to rising prices.

Amazon is the latest US company to make deep cuts to its employee base to brace for a potential economic downturn.

Facebook-parent Meta slashed more than 11,000 jobs, or 13% of its workforce, to rein in costs. The same week, Twitter under its new CEO Elon Musk, fired about 3,700 employees in a bid to cut costs.

Other tech giants like Microsoft and Snapchat have also resorted to mass layoffs recently.