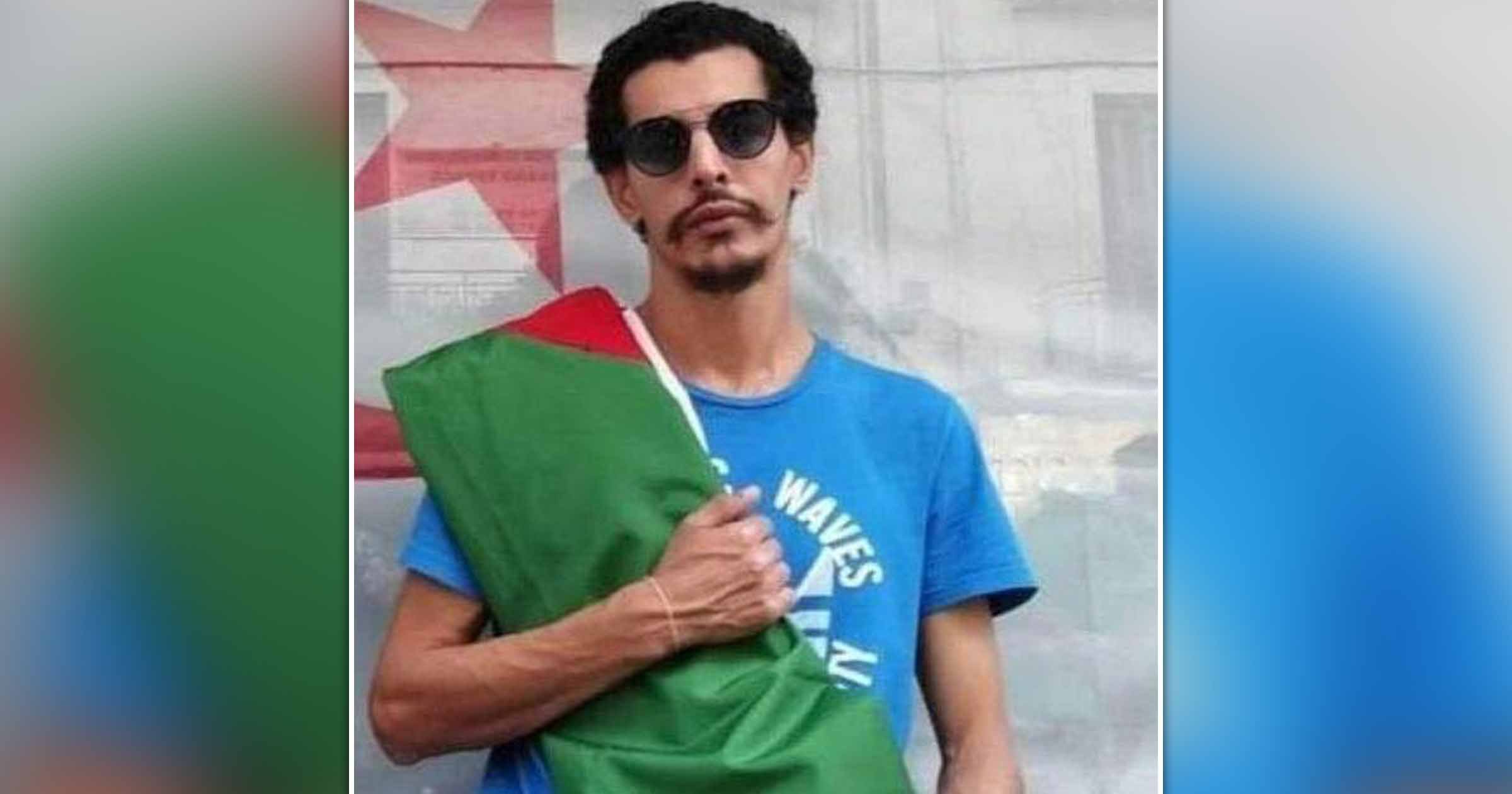 Some 49 people have been handed the death sentence after the horrific lynching of an innocent painter.

The group will likely face life in prison instead of being killed, as Algeria has had a temporary prohibition on actual executions for decades.

Flames had killed 90 people, including soldiers trying to tame the blaze.

On the day of his murder, Mr Ben Ismail had tweeted about heading 200 miles away from his home to ‘give a hand to our friends’ in fighting the fire.

When the painter heard he was suspected of arson, he turned himself in at a police station to clear his name.

But an angry mob dragged him from the back of a police van and beat and burnt him to death in the village of Larbaa Nath Irathen.

More than 100 people were involved in the incident, many of whom filmed the violence or took selfies.

The trial for the men involved in Mr Ben Ismail’s killing also had political undertones.

Five of those convicted for their involvement for the killing were also prosecuted for belonging to a banned Kabylie separatist movement called MAK.

The movement’s leader, Ferhat M’henni, based in France, was among them.

Algerian authorities have accused MAK of ordering the fires.

At the time of the fires, the region was the last bastion of the pro-democracy protest movement which helped bring down long-serving president Abdelaziz Bouteflika.

Hundreds of Algerian citizens have been jailed for trying to keep the Hirak movement alive, with marches currently banned by Algeria’s army-backed government.

He said: ‘My son left to help his brothers from Kabylie, a region he loves. They burned him alive.’