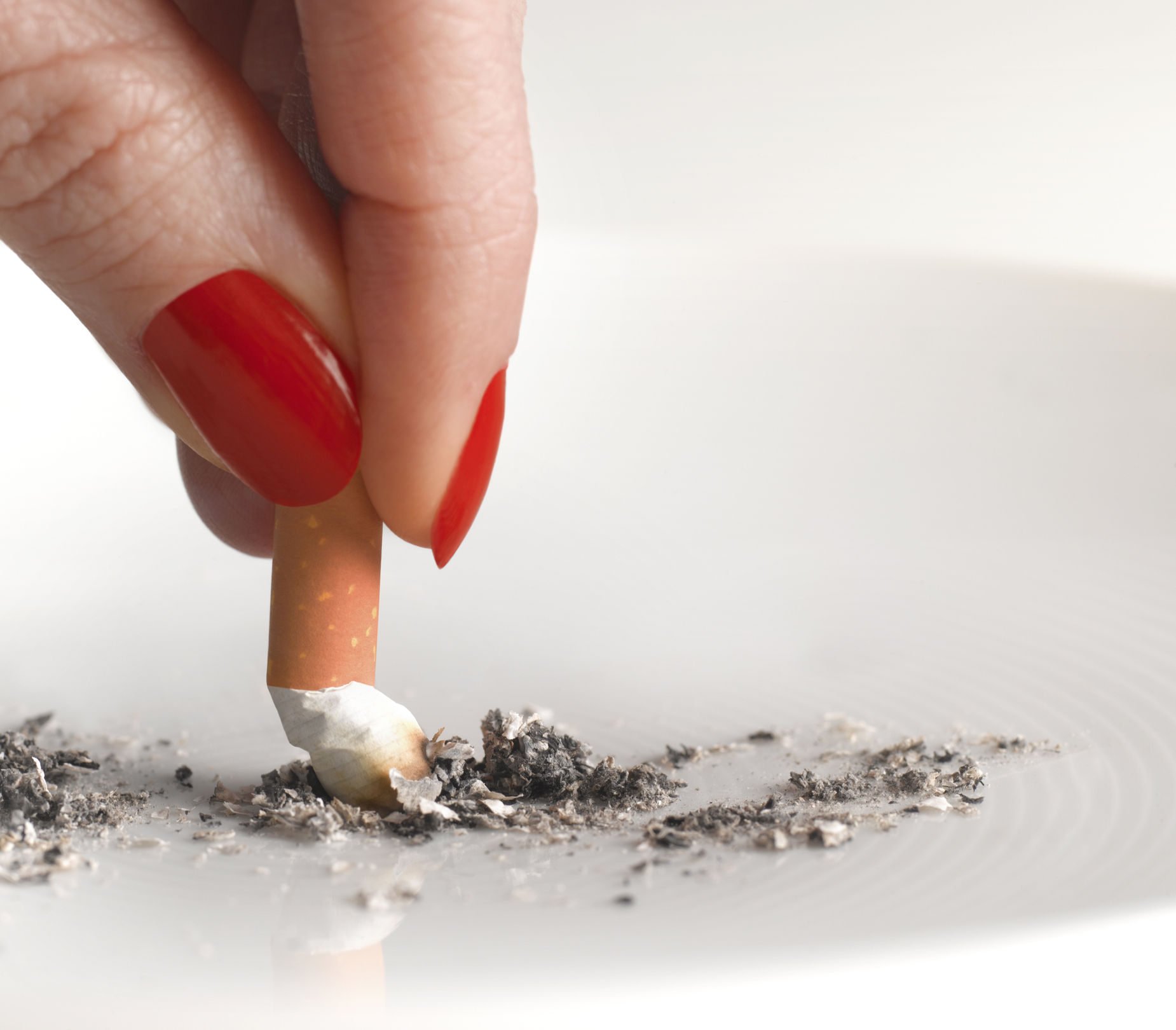 In less than a decade, smoking could be a thing of the past with younger generations unable to access tobacco products.

A government-commissioned independent report put together by Dr Javed Khan OBE, has outlined a string of policy changes that should be implemented in order to achieve a ‘smokefree’ Britain by 2030.

The habit costs smokers thousands of pounds each year, and quitting could save people over £4,000 each year.

While decisions are yet to be made, one of the key policy changes entails upping the legal smoking age each year until cigarettes are eventually abolished.

Here are all of the proposed policies that have been put forward in a bid to make the UK smoke-free.

Former CEO of Barnardo’s children charity Dr Javed Khan was tasked with putting together an ‘independent review’ into ways the government can help people to quit smoking and live more healthily.

He proposed 15 recommendations under a four-part system, comprising ‘Invest Now’, ‘Stop the Start’, ‘Quit for Good’ and ‘System Change’.

In recommendation 1, he suggests that the government urgently invests £125 million per year in interventions to reach the 2030 target. This falls under ‘Part 1: Invest Now’.

The funding for which, he recommends three options for – additional internal government funding, a ‘polluter pays’ industry levy or corporation tax surcharges.

Recommendations two to seven fall under ‘Part 2: Stop the Start’. The second suggestion involves raising the legal age for the sale of tobacco from 18 by one year, every year. This will mean that eventually, no one will be able to buy tobacco products in the UK.

Next, he advises introducing a ‘tobacco licence’ for retailers to limit availability. And, he also wants to see local illicit tobacco enforcement by: ‘dedicating an additional funding of £15 million per year to local trading standards’.

Despite extremely graphic images and clear warnings about the risks of smoking on packets, Dr Khan wants more changes made to the packaging.

So, in recommendation six, he states: ‘Reduce the appeal of smoking by radically rethinking how cigarette sticks and packets look, closing regulatory gaps and tackling portrayals of smoking in the media.’

In a bid to protect young people from second-hand smoke, he wants to increase smoke-free places around the nation to ‘de-normalise’ the habit.

Under ‘Part 3: Quit for Good’ falls recommendations eight to 10. It starts with a suggestion that’s raised eyebrows, offering vaping as a substitute for smoking.

Vaping has become increasingly common in Britain, and Dr Khan wants accurate information on the benefits of switching to both individuals and healthcare professionals, as part of a ‘Swap to Stop’ scheme.

He also recommends that the government to invest an additional £70 million into ‘stop smoking services’ each year, plus £15 million per year into a mass media campaign to encourage smokers to quit.

Finally, he calls for a ‘System Change’ in part four and his five final recommendations.

The eleventh entails NHS prioritising intervention with further action to stop people from smoking, providing support to those who do and treatment across all services.

Next, he wants to see the government invest £15 million each year to support pregnant women with quitting the habit. He also wants the issue of smoking and mental health tackled, but has not outlined how.

The former Barnardo’s chief said: ‘Without immediate and sustained action, England will miss the smokefree target by many years and most likely decades.

‘A smokefree society should be a social norm – but to achieve this, we must do more to stop people taking up smoking, help those who already smoke and support those who are disproportionately impacted by smoking.

‘My holistic set of recommendations for government will deliver this, whilst saving lives, saving money and addressing the health disparities associated with smoking.

‘My proposals are not just a plan for this government, but successive governments too. To truly achieve a smokefree society in our great country, we need to commit to making smoking obsolete, once and for all.’