A freight train has derailed near Sheffield, causing cancellations and delays across northern England.

Several carriages of the train came off the tracks in South Yorkshire at around 3am on Wednesday, rail operator Northern said.

No one was injured, but the derailment has resulted in damage to signalling equipment, it added. 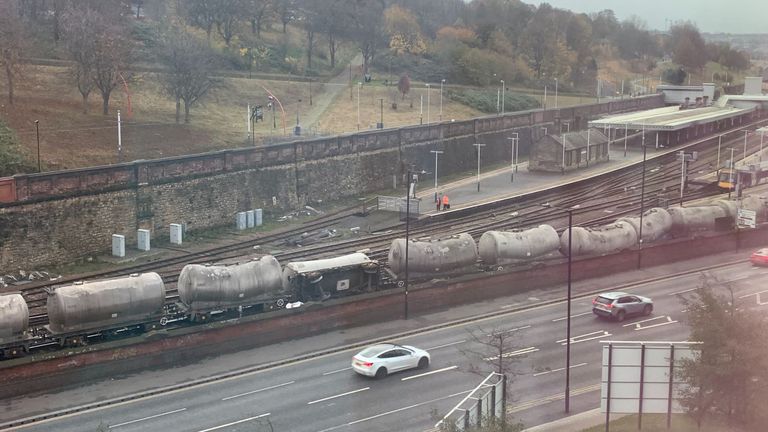 All lines through Sheffield are also blocked, according to National Rail Enquiries. 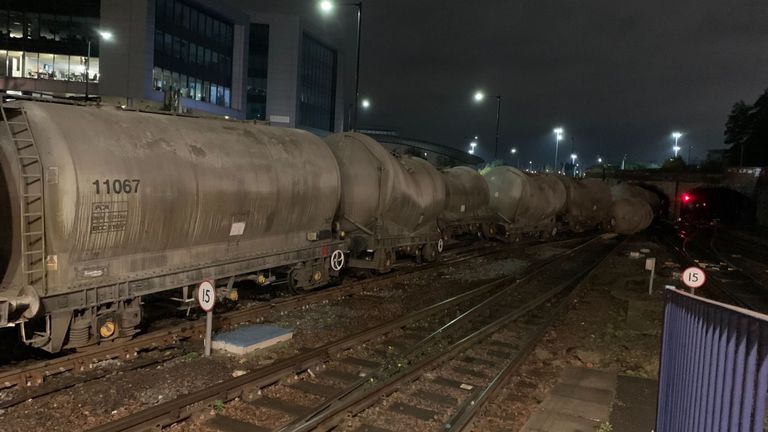 It is not clear when services will be back to normal, but engineers are working to clear the train, they said.