The show, said to be Her Majesty’s favourite event of the year, is one of the most prestigious equestrian events in the UK and takes place in the grounds of Windsor Castle.  Pictured this morning, The Queen was dressed in a navy padded gilet with a smart white shirt.

This was accompanied by a green cardigan and cotton skirt.

The informally dressed Queen clearly enjoyed herself watching horses and ponies being put through their paces.

Royal Windsor will also welcome the world’s best equestrian athletes across this weekend, including 6 of the top 10 Show Jumping riders and internationally renowned Driving champions. 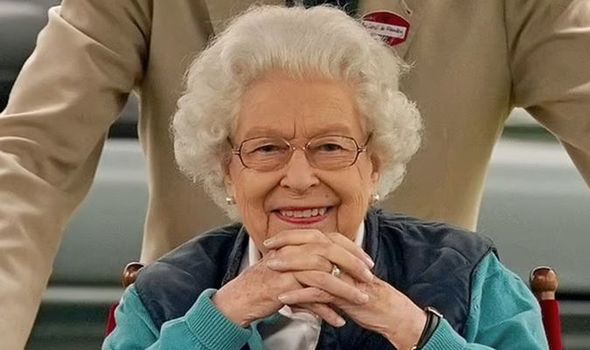 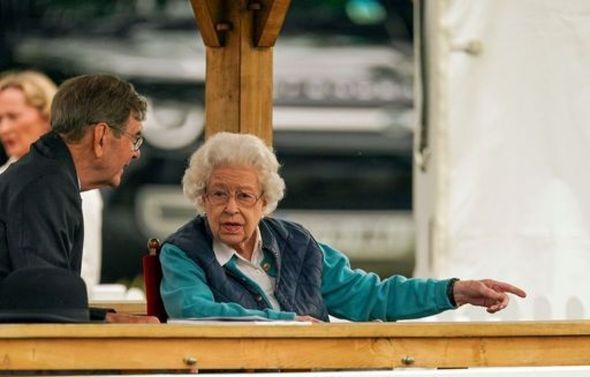 Show Director Simon Brooks-Ward said: “We are determined to produce one of our best events for the horse world to enjoy, with a competitive and upbeat edition of this 78-year-old horse show.”

The Duke of Edinburgh, who passed away in April, was President of the show’s Organising Committee and showed a keen interest in growing the sport of competitive carriage driving at the event.

Prince Philip started driving competitively in 1972, which was the beginning of many years of competitive driving and in 1973 he competed as an individual for Britain in the European Driving Championships which were hosted by the show.

The Queen’s also attended the show yesterday after sitting down for a meeting with German Chancellor Angela Merkel. 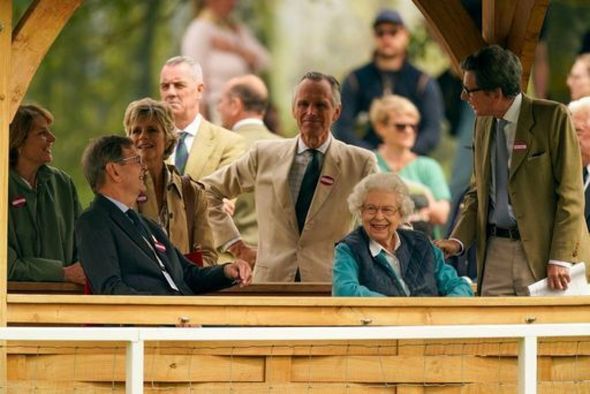 The head of state and the German Chancellor posed for a picture before their audience began at the Queen’s Berkshire home.

The pair met only a few weeks ago when the UK hosted G7 leaders in Cornwall and the Queen led her family at a reception for the foreign guests at the Eden Project.

After a family photo with world leaders, Mrs Merkel walked over to the Queen and thanked her for posing for the picture, saying: “Thank you for doing that for us.”

DON’T MISS:
Watch out, Meghan! Duchess warned of Royal Family’s ‘ruthlessness’ [LATEST]
Queen thrilled to be back doing what she loves best in Windsor [INSIGHT]
Kate ready to cheer on tennis stars as Duchess arrives at Wimbledon [REVEAL] 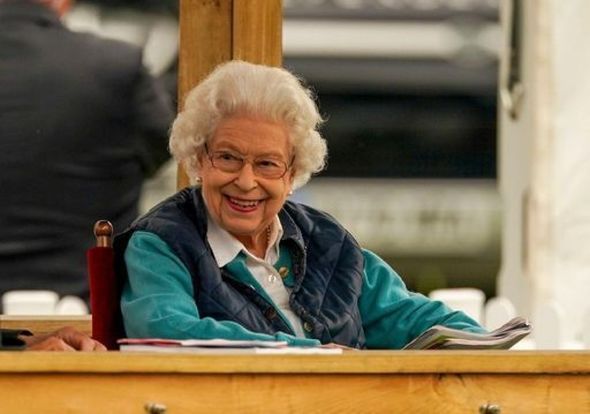 The Queen’s great-grandson Prince George, with his parents the Duke and Duchess of Cambridge, were among those at Wembley on Tuesday night to see England beat Germany in a tournament knockout game for the first time since 1966.