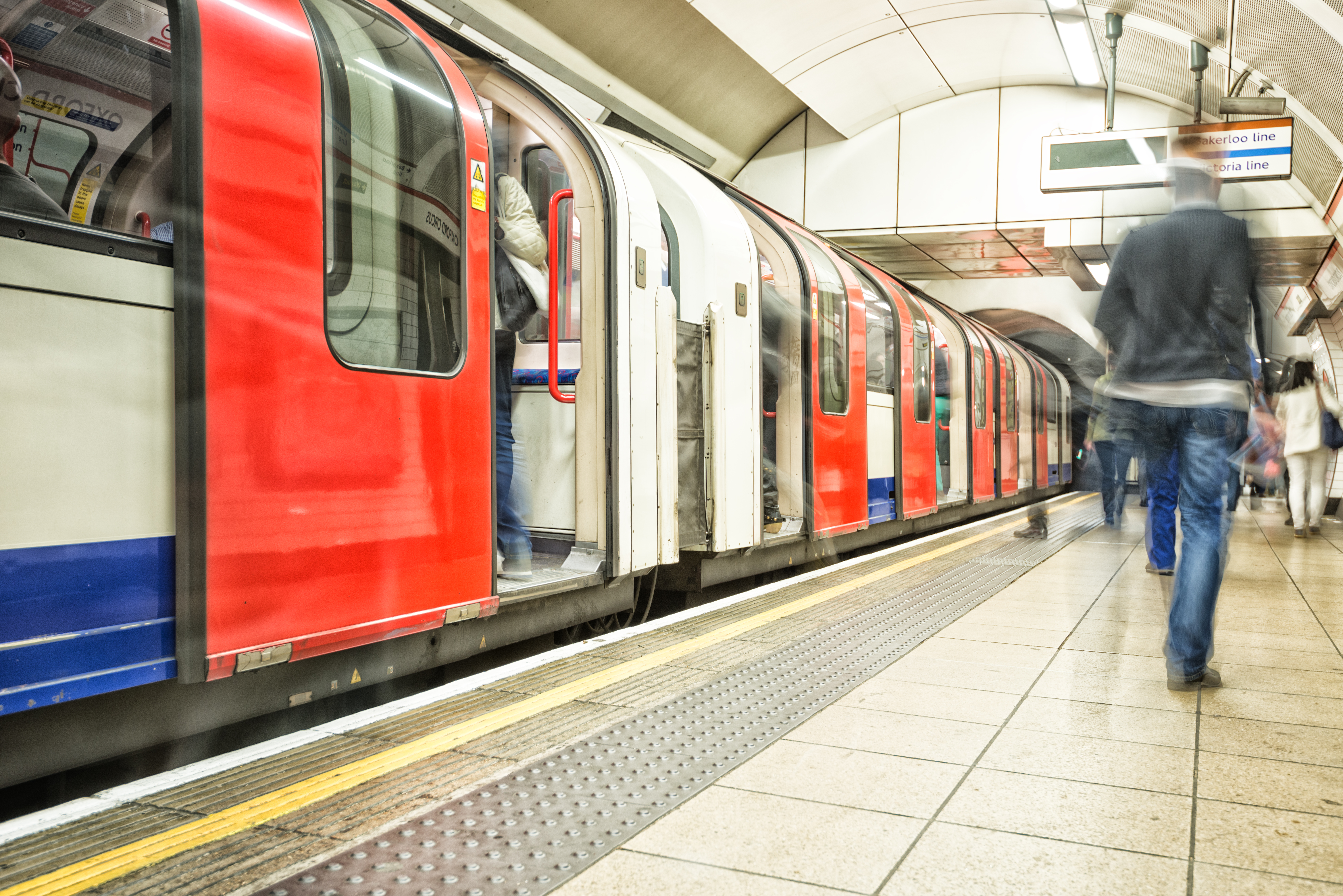 Code words or code names during emergencies are commonplace in a variety of public venues.

Not only do these secret codes help to avoid unnecessary panic, but they also relay information quickly and concisely to staff members.

You may have heard an announcer ask for ‘Inspector Sands’ on the London Underground, or ‘Mr Sands’ in the theatre (are they related? Lovers?).

But what do these codes mean? Metro.co.uk reveals all.

All the ‘secret’ London Tube announcements

A fire alarm has been operated and staff have two minutes to come to the control room.

Should such a scenario occur, you will hear the announcement:

‘Would Inspector Sands, please report to the operations room immediately.’

As TfL says in their response to a Freedom of Information request:

‘The Inspector Sands voice message is an automated message which is activated when the station fire alarm sounds.

‘The message gives us an opportunity to investigate why the fire alarm is operating. It is a safety mechanism that has been agreed with the London Fire Brigade (LFB) and is the same system used in major national rail stations and airports in the UK.’

However, before you panic and run out of the tube station, it is worth noting that TfL said ‘up to 90%’ of Inspector Sands alerts are ‘false alarms’.

TfL explained: ‘When the fire alarm is being tested, or when a fire alarm has been triggered (up to 90% of these are false alarms), the automated voice message calls Inspector Sands to wherever the affected alarm is.

‘Station staff then have a specified period of time to investigate before a full evacuation is triggered.’

The numbered codes are for cleaning staff, and are used by station announcers to direct them to mess.

Rather than burden commuters with the details of someone weeing on a platform, station controllers will instead inform cleaning staff there is a ‘code 2’ that needs their attention.

However, while ‘Inspector Sands’ is the same for every tube station, codes 1 – 7 can vary across the network.

Here are the codes and what they tend to mean:

The London Underground isn’t the only setting where you may hear mysterious codes on the tannoy.

Although venues may very well have their own codes, these are the most common ones you may hear in public places.

Mr Sands is a code used in theatres to let the staff know that there is a fire backstage.

During the late 19th and early 20th centuries there were a number of stampedes in theatres when audiences were told about a fire in the building.

In 1913, 73 people died in the ensuing crush when someone falsely shouted ‘fire’ at the Italian Hall in Calumet, Michigan.

The codename was adopted to avoid any further disasters.

Mr Sands’ surname stems from the use of sand buckets, which are sometimes used to extinguish fires.

If you hear this announcement at the London Aquarium, it’s not because there is a phone call for a fish.

It is widely reported that Mr Fish is the aquarium’s equivalent of Mr Sands – meaning that there is a fire in the aquarium.

The need for having a procedure in place to deal with terrorism is an unfortunate, but necessary, measure.

As you wander its aisles over the festive period, hope you don’t hear a ‘time check’.

In John Lewis, a ‘time check’ reportedly means that a bomb threat has been phoned in, and all staff are expected to stop what they are doing and look for it.

It is widely believed that if you’re onboard a cruise ship and hear someone paging ‘Oscar’, it means that someone has fallen overboard. This also sometimes is ‘Mr Mob’.

If you hear ‘Mr Skylight’ it’s a more general term for an emergency of some sort onboard the ship.

Other codewords you might hear on your cruise include:

It is worth noting that these codes can vary from ship to ship.

Code Adam is often used in airports to tell staff that a child is missing within the complex.

It is a standard code used across many different professions and is named after Adam Walsh, a six-year-old who went missing in a Florida department store in 1981 and was never found.