When his allotment’s plot of broad beans began to wilt earlier this year as his ones at homes thrived, Carlo Attubato began to suspect that it might have been a form of sabotage. The 85-year-old became so concerned that he sent soil samples and some affected plants to QTS Analytical, a science laboratory at Kent Science Park.

Test results showed traces of historic compounds such as DDT and metolcarb, as well as solvents, all of which are harmful to plants.

According to Steven Mann, the lab’s manager, these could have been left over by the burning process or be because of dumping.

This theory is supported by the fact that Sandling Road Allotments in Maidstone, Kent was once a brick field, meaning it was used as a dumping ground for household waste during the Victorian era.

Despite this, Mr Attubato still believed that someone was poisoning his crops to run him off the land – so he decided to call the police. 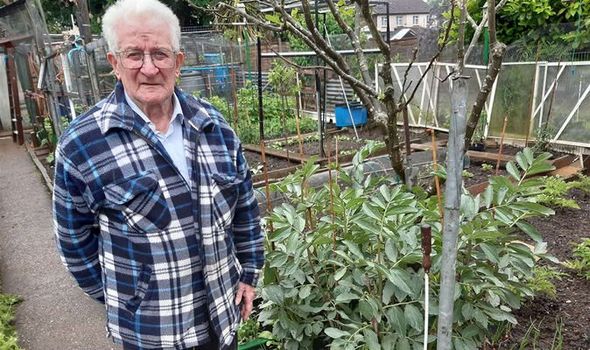 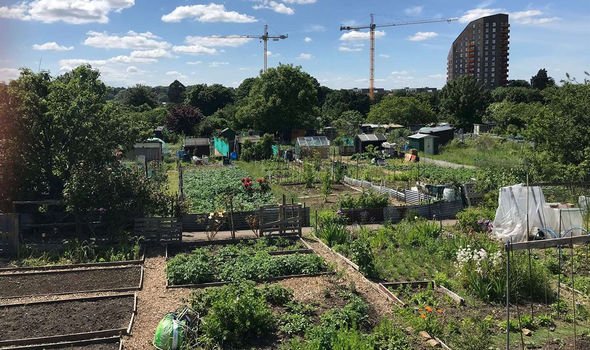 The former chef and self-employed builder, who came to the UK from Italy in 1964 and has an extensive vegetable garden behind his home, said: “I’ve used nothing myself on the crops that would account for this.

“But I’ve never seen anything like what happened this year.

“I believe somebody wants me out of the allotment.” 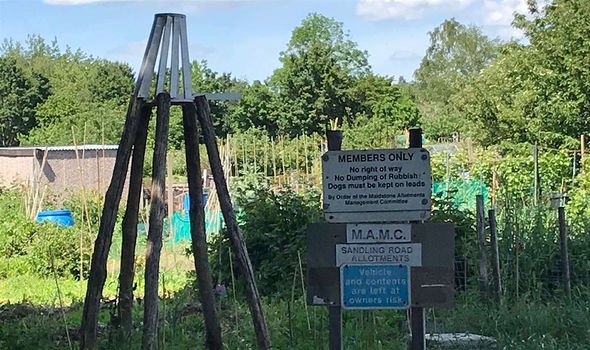 Mr Attubato explained that he felt the police were not taking the matter seriously, much to his frustration.

He added: “But it’s been very difficult to get the police or the allotment management committee to take this seriously.

“In the meantime, I’ve spent £72 for the analysis and I’m faced with the prospect of having to dig out all the polluted soil and start over, perhaps only to have the same thing happen again.”

Police confirmed reports of criminal damage at the allotment, adding that a PSCO had visited to to get more information. 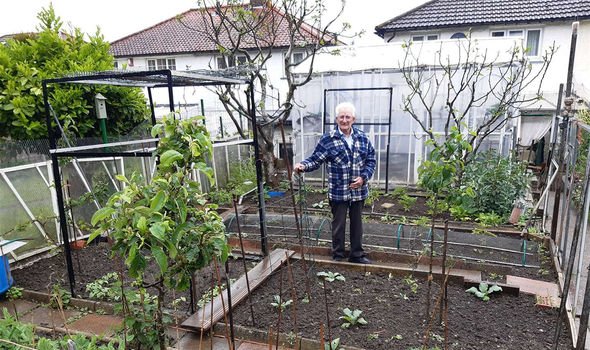 A spokesperson said: “At this stage there are no identified lines of inquiry to progress an investigation any further.”

A Maidstone Borough Council spokesman said: “Our Parks and Open Spaces team has been made aware of this allegation, although we have not yet seen any results from soil testing.

“We are willing to help investigate this and may need to take further samples following our own scientific procedures. More information will become apparent when the results of these tests are assessed.”