The ride, also known as Th13teen, remains shut while paramedics race to the theme park in Stoke-on-Trent where visitors are being warned to stay away. An Alton Towers spokesman said: “The air ambulance was called to provide medical assistance to a guest who had fallen ill during their visit. This is common practice when support is requested. We would like to reassure our guests that this was unrelated to any of our rides or attractions.” 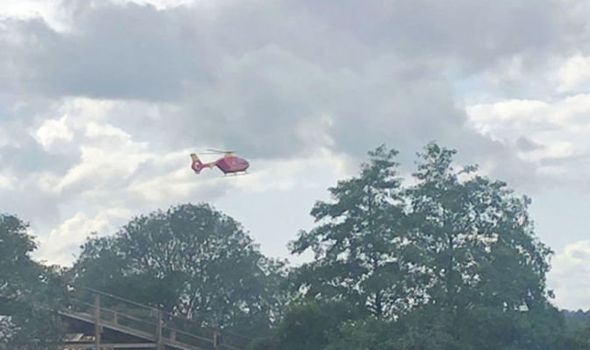 Firefighters are also on the scene.

The roller coaster opened in 2010.

At the time it was the world’s first vertical free drop roller coaster.

It replaced another ride called Corkscrew, and cost a massive £15million to construct. 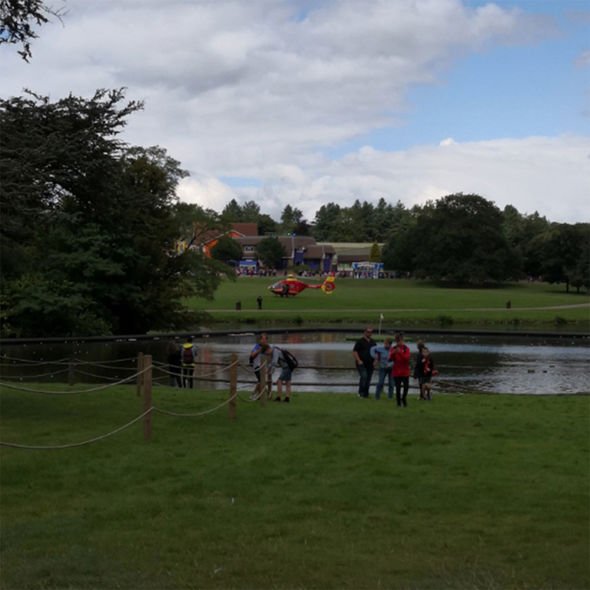 Social media users flocked to Twitter to share their concerns at the sight of the emergency services at the park.

One, who posted a video of the air ambulance arriving on the scene, said: “Air ambulance and fire services at #altontowers and thirteen has been shut off completely. hope everything is ok and everyone is safe.”

Another said: “An Air ambulance has landed on the Towers front lawn, hope nothing bad has happened #altontowers.”

Others posted images of the helecopter at the park. 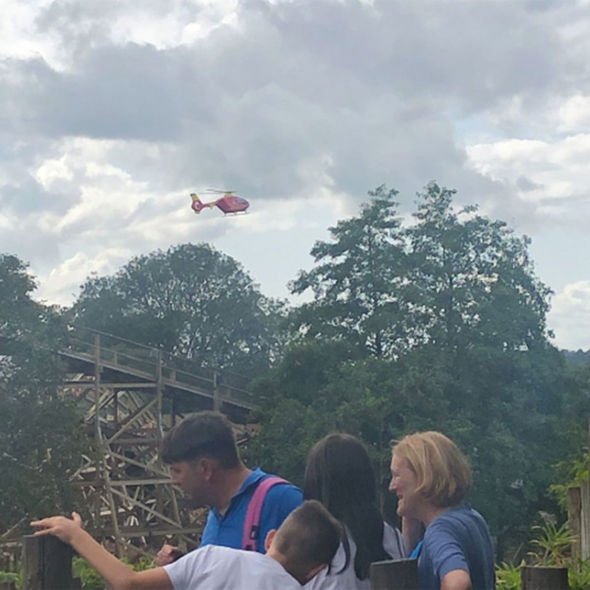 The news comes after riders were left dangling in the air when The Smiler broke down.

Thrill-seekers were left “hanging 100ft in the air” before a drop after the Alton Towers ride ran into trouble once again.

In 2015 five people were seriously injured on the rollercoaster during a horrifying crash.

One of The Smiler’s carriages was travelling at 52mph when it collided with a stationary carriage. 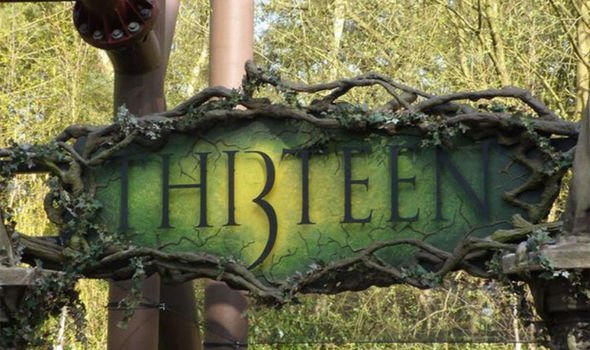 Two young women were so seriously hurt that they had to have a leg amputated following the incident.

Alton Towers was fined £5million in 2016 following after 16 people were injured in the 2015 crash.