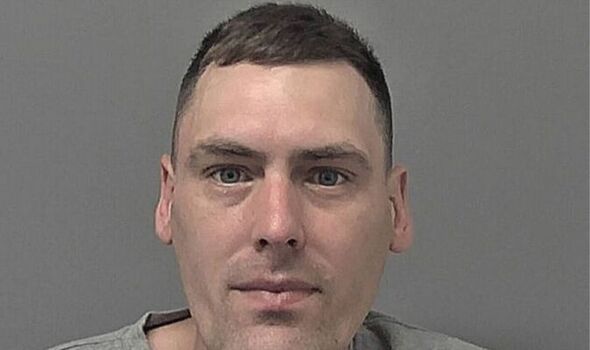 A serial burglar has branded his actions “cowardly and disgusting” after targeting the bungalow of an 81-year-old woman. He also claims that he now wants to help others avoid a life of “crime and prison”.

According to HullLive, Daniel Bridges had convictions for 105 previous offences and was tracked down and confronted about the burglary after exhaustive amateur detective work by the woman’s outraged grandson.

Bridges stole cigarettes, perfume and a purse from the shocked pensioner before brazenly knocking on the door of a neighbour to try to sell the cigarettes, Hull Crown Court heard.

The 39-year-old of Gee Street, Hull, admitted to the burglary on August 19.

David Godfrey, prosecuting, said that the pensioner was at her bungalow in Minehead Road, Bransholme, at about 4pm when she realised that items including two packets of cigarettes, perfume and a purse containing a bank card were missing from her handbag in a bedroom.

She spotted Bridges walk past a window and called her husband, who went out to try to track the burglar down. He saw Bridges at the home of a female neighbour, who had known Bridges for 30 years.

The burglar went to her home and sold her the two packets of cigarettes and offered her the perfume. The couple’s grandson became distressed that his grandparents had been targeted and made numerous telephone calls to a number that he had for Bridges. He tried to track Bridges down and drove around Bransholme trying to find him.

However, Bridges left behind a bag containing items in the name of D. Bridges. He was arrested the next day. “It’s of concern that he targeted the address of two elderly people,” said Mr Godfrey.

The 81-year-old woman later said: “This whole incident has made me feel empty. I am frightened and living in fear in my own home. I feel isolated. I can’t stand the thought of a stranger in my bedroom. Since this has happened, I haven’t been able to sleep. I sit on the edge of the bed scared of what might happen.”

Bridges had convictions for 105 previous offences and was a fifth-strike burglar. He was in breach of a 12-week suspended prison sentence imposed on April 21 for a burglary at Gregg’s in Kingswood.

Bridges said in a letter that he read to the court from prison: “How can I apologise to you? Words cannot express the guilt and remorse I feel to the people I have hurt. I didn’t want this to happen, nor did I plan this.” He said that he had been drinking and taking drugs at the time. “Now I sit and think about the cowardly, disgusting thing I have done. It was a disgusting and selfish act that I committed.

“I take 100 per cent responsibility for my actions. I know that sorry won’t fix things. I am really shocked at myself. I think now about how I can make things better. I would like to write a personal letter of apology. I really am so, so, so sorry for what I have done and the people I have hurt.”

Benjamin Donnell, mitigating, said: “He clearly has insight into what he needs to do. He needs to use that time in custody wisely. He now has the opportunity to do work and move on with his life.” Bridges needed to break the cycle of “an ever-revolving door in and out of prison”.