The Duchess of Sussex is releasing the Spotify podcast to “settle scores”, showbiz journalist Kinsey Schofield claims, a day after Meghan Markle’s first podcast episode was aired. According to Ms Schofield, Meghan implicitly hits out at royal biographer Tom Bower – who wrote a tell-all investigative book entitled Revenge about Meghan Markle’s life – after the author said she was “ambitious” and “scheming”.The podcast was an opportunity for Meghan to push back against these accusations, Ms Schofields says.

Speaking to GB News, Mr Schofields claimed: “The claim of her being criticised for being ambitious… you’re not ambitious when you marry a prince.

“And I really think – outside looking in – just content-wise, that there’s an ulterior motive here with this podcast.

“And that is settling scores.” 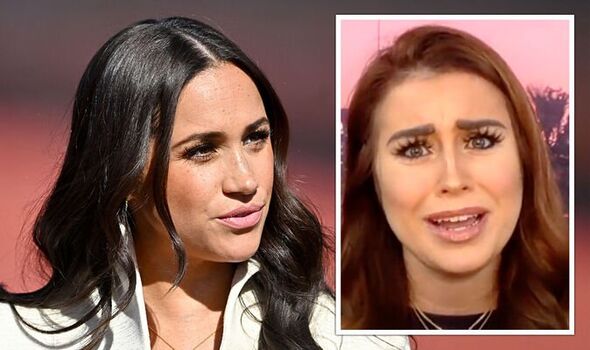 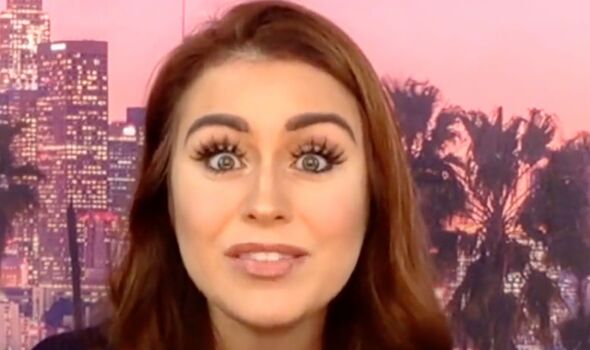 “Specifically, with this episode, you kind of see her go after Tom Bower responding to his claim that she’s ambitious and scheming,” Ms Schofield said.

“And he also questions her Procter and Gamble story.

“Now, she goes into all of those things in the very first episode of her podcast.” 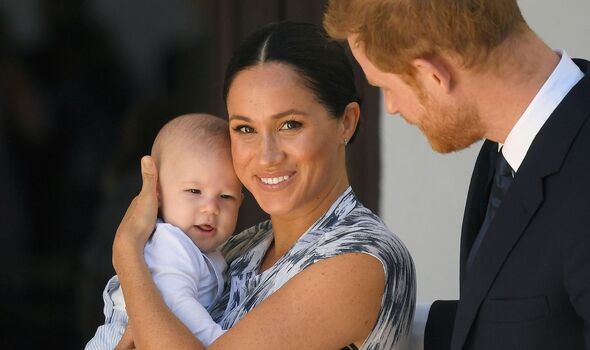 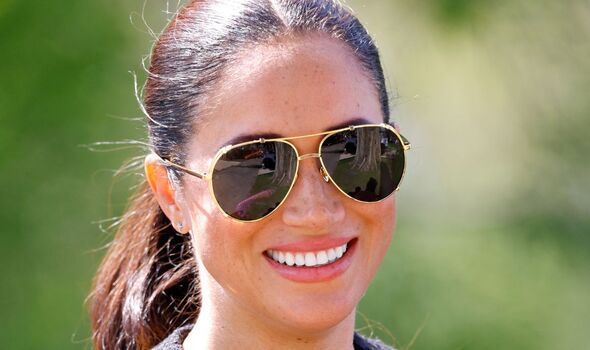 Ms Schofield referred to an extract of the first Spotify episode where Meghan Markle calls out “the labels, the archetypes and the boxes that we’re put into” – an extract Kinsey Schofields reads as a direct attack against royal biographer Tom Bower who claimed that Meghan was “very scheming” and “very clever” in marrying Prince Harry to further her celebrity status.

Sharing the traumatic fire incident in Archie’s nursery in South Africa, Meghan says in the podcast he regrets that the focus is “on how it looks rather than on how it feels.”

“It’s having some understanding on the human moments behind the scenes that people might not have any awareness of and to give each other a break.”

“Because we did. We had to leave our baby. And even though we’re being moved into another place afterwards, we still had to leave him and go and do another official engagement.” 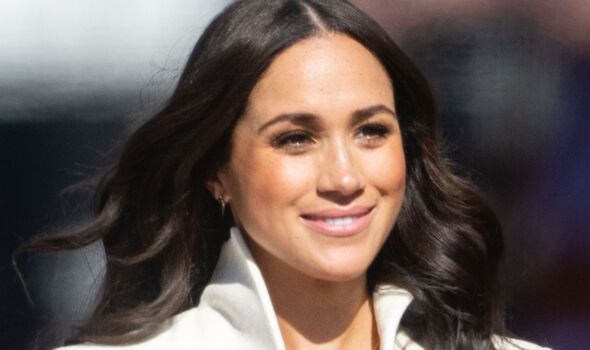 In the podcast, Meghan Markle explains how distressed she felt upon hearing that the nursery where Archie was sleeping caught fire – the baby was saved.

In a tweet, Buzzfeed News’ Ellie Hall confirms Prince Harry and Meghan did have two engagements during their first day in South Africa – silencing rumours of Meghan prioritising royal duties over her baby.

“Meghan said that she and Harry were so unsettled that they asked to cancel their afternoon engagement in order to stay with their son, but were told it would be bad optics to do so,” Ms Hall tweeted.