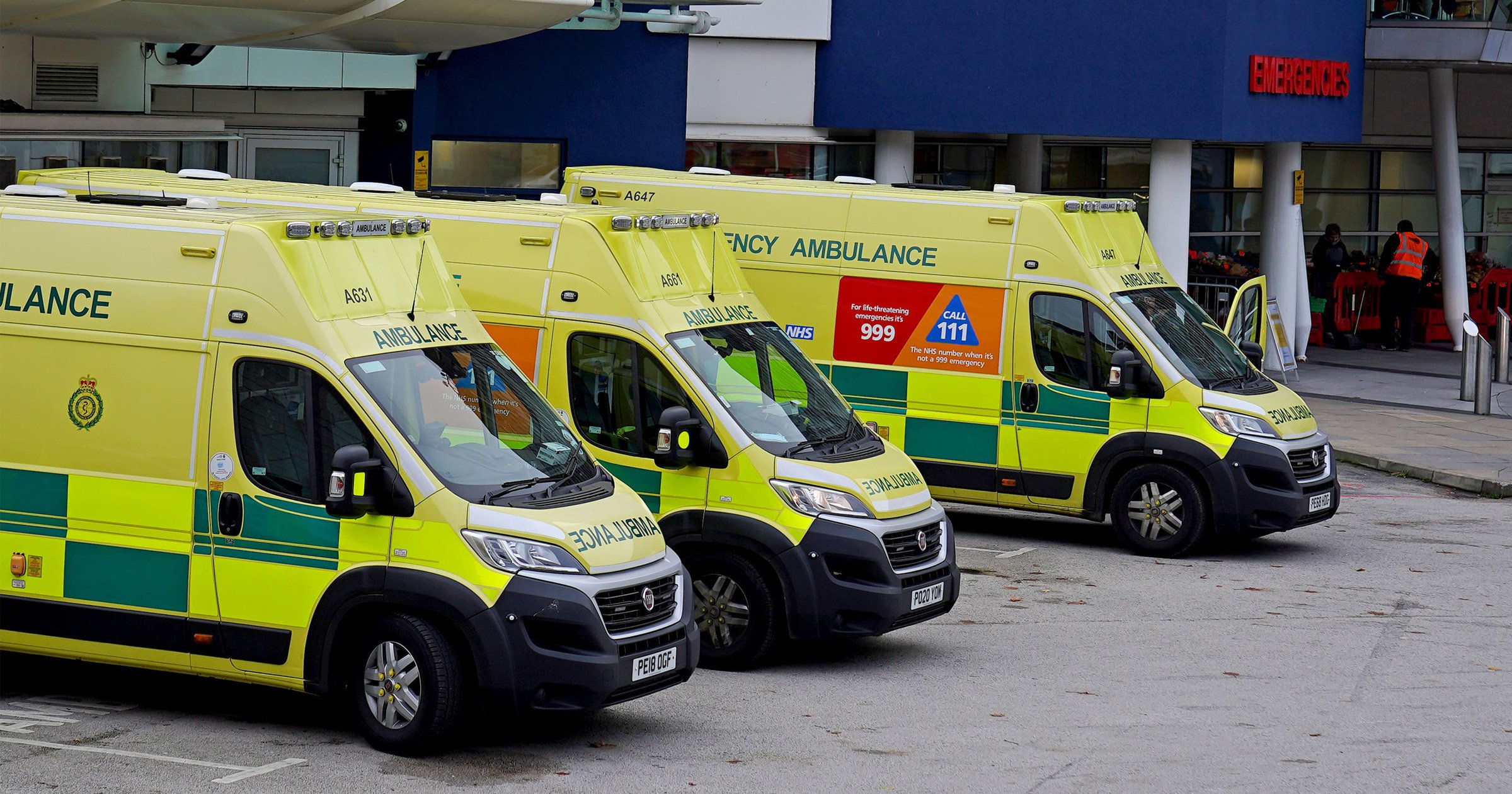 A black ambulance driver has had his claim for racism rejected after he alleged that the phrase ‘ten a penny’ was related to slavery.

Matthew Johnson told his boss Dan Price that he would be going on a month-long honeymoon shortly after taking the job in 2018.

Mr Price, who is white, was not pleased at hearing this and said words to the effect that he ‘would not have employed’ him if he had known this and used the expression ‘ten a penny’ to refer to drivers like him.

Mr Johnson complained that he this phrase was ‘a reference to slavery’.

However, Mr Price claimed that he used this phrase with everyone and it was nothing to do with Mr Johnson being black.

The case was heard at an employment tribunal in Watford, London, where Mr Johnson also alleged other instances of racial discrimination.

He said he was drug tested twice after incidents involving patients when neither of his crewmates had been.

In addition, he said that he drove a Porsche and his boss said to him he ‘must be a drug dealer to be able to afford a car like that’.

But the case was dismissed this week, with a panel finding that DHL, who employed him to transport NHS patients, had not been discriminatory.

The tribunal decided that Mr Price made the remark to suggest that ambulance drivers like Mr Johnson were easy to find.

Although Mr Johnson insisted the commonly used idiom is racist, the ‘highly skilled’ driver had his case thrown out after a judge ruled that none of his bosses had any idea the phrase was potentially connected to slavery.

According to the Readers’ Digest, the related phrase ‘dime a dozen’ was first used for advertising purposes in the late 1700s when it was intended to mean a good deal, e.g. a dozen eggs for a dime. It acquired its more negative meaning of something being cheap and common in the 1900s.

The tribunal heard that Mr Johnson started work at the company in March 2018 and had the conversation in question the following month,

‘(DHL) submitted that the general understanding of the expression does not have any racial connection but refers to something that is common or easily available and the likely meaning of the above expression, if made, was that ambulance drivers with (Mr Johnson’s) experience and skills were easy for (DHL) to find’, Employment Judge Paddy Quill found.

He said that the evidence suggested Mr Price had used the expression many times to many different employees, at least some of whom were white.

‘Mr Johnson has not proven that he meant another black employee, and he has not proved that Mr Price was any more likely to respond with these words to Mr Johnson as a black employee than had a white employee informed him of a four-week absence for honeymoon shortly after commencing work.’

Regarding the Porsche remark, the tribunal heard it was made after Mr Price and another senior figure told Mr Johnson that he couldn’t park his car across two parking spaces in the company car park.

The hearing was told that Mr Price was later involved in a number of incidents, involving an accident with a stretcher and a car colliding with an ambulance.

On a visit to a patient’s home, an incident with a wheelchair resulted in a colleague being concussed and Mr Johnson was disciplined, the tribunal was told.

In January 2020 Mr Johnson issued a grievance about his treatment complaining that he had been discriminated against in relation to these two incidents by being drug tested by the company twice when neither of his crew-mates had been – when he said they had been the ones ‘responsible’.

While still an employee the ambulance driver took his employers to the tribunal claiming racial discrimination, harassment and victimisation. He has since left the company.

Regarding Mr Johnson’s claims of racial harassment by drug tests, Judge Quill added: ‘Mr Johnson has not convinced us that [DHL]’s conduct was related to race.’

In dismissing the case, Mr Johnson was ordered by the tribunal to pay £1200 towards DHL’s costs.