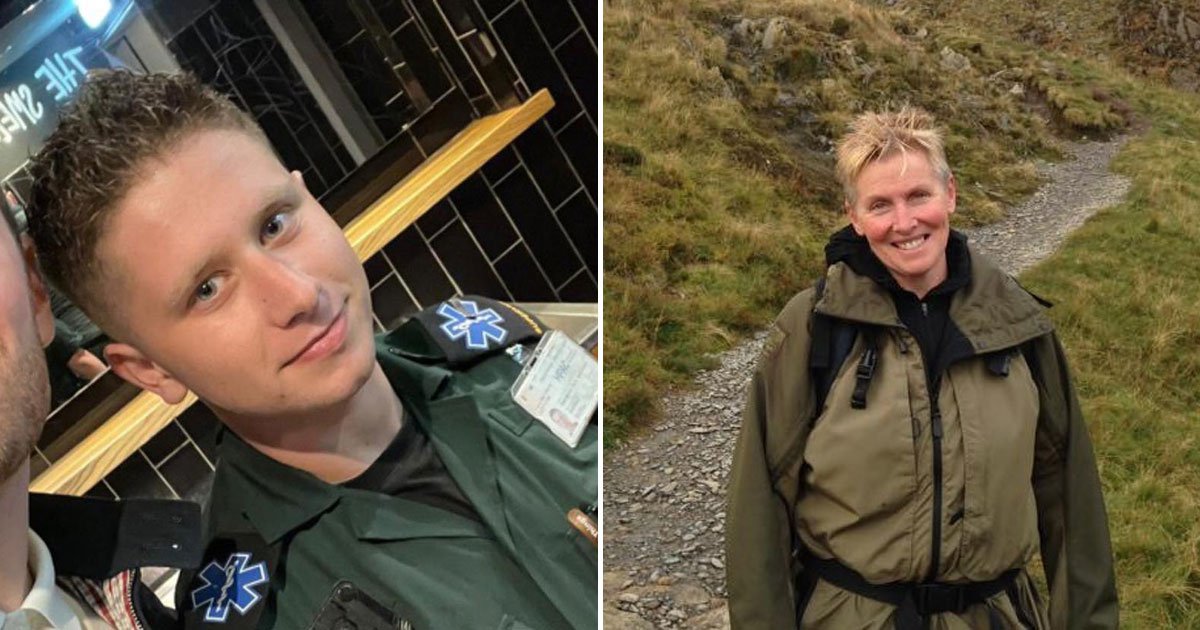 A young health worker subjected to months of homophobic abuse by a company chief who called him a ‘useless f****t’ has won £20,000 in compensation.

Liam Gallimore, who was 18 when he joined private ambulance firm MediPatrol in January 2020, said he initially felt comfortable coming out to colleagues.

But managing director Sue Hill-Venning, who is in her 50s, started bullying him ‘immediately’, repeatedly calling him homophobic slurs, an employment tribunal was told this week.

Liam said the abuse, which three other colleagues often joined in on, left him with no choice but to quit his job as a medical assistant eight months later.

The now-20-year-old, from Stoke-on-Trent, told the hearing: ‘Sue made comments such as “we have too many f***ing f****ts in this company. I can’t stand them”.

‘She also made wholly inappropriate derogatory and disrespectful remarks about me to other staff members which caused the staff members to form a warped opinion of me prior to meeting me.

‘I initially ignored the remarks however I was very sensitive to the matters due to being a young and new staff member, but eventually Sue destroyed my comfort [due to] the constant insults, statements and comments directed at me.

‘Sue’s bullying and homophobic abuse increased and at this point there were three members of staff all recruited by Sue who also joined in on the homophobic abuse and bullying, telling me I was an “underqualified f****t who was useless at my age without a driving license and life experience”.’

The panel was told Ms Hill-Venning regularly berated her workers, who were all between 18 and 25, for their age.

Her homophobic insults were so frequent that it was impossible to go over individual incidents, the panel judge said.

Liam said the impact on his mental health forced him to seek daily support from another paramedic while on the job.

The stress of the abuse eventually led to him taking time off work and becoming ‘extremely ill’, he added.

Employment Judge David Hughes concluded: [Liam] was subjected to regular homophobic insults by Ms Hill-Venning. These happened often in front of other people, and that some other employees joined in.

‘The impact on Mr Gallimore was significant. He was a young man.

‘He told me that he felt able to be out at the workplace but had come to regret it because of the abuse he received.

‘The abuse in this case was sustained. References to “f****ts” and ‘”f***ing f****ts” are likely to have caused Mr Gallimore significant distress, and I have accepted that the abuse had a serious impact on him.’

The tribunal found that although Ms Hill-Venning’s homophobic abuse was far more rampant than her age-based insults, Liam had also suffered age discrimination.