A former Conservative minister raped and physically abused his MP wife, a family court judge has ruled during a private trial.

He also raped Ms Griffiths, now the MP for Burton, “on more than one occasion”, the judge said. 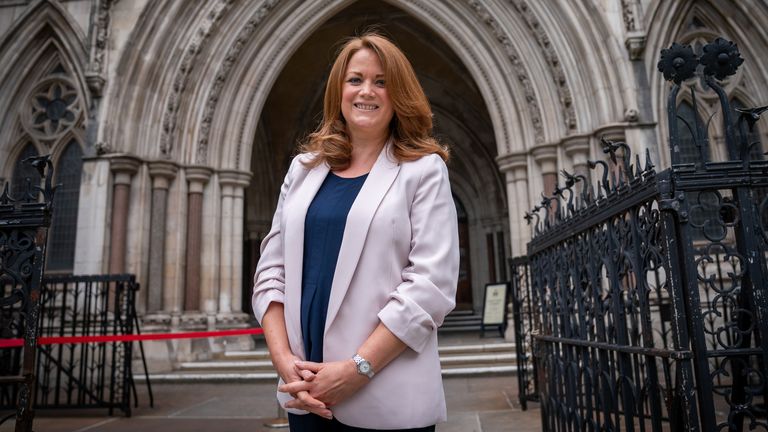 Mr Griffiths, who was minister for small business and worked for Theresa May’s chief of staff, was MP for Burton until 2019 when his then-estranged wife stood against him and he stepped down.

He was suspended by the Conservative Party in 2018 after a Sunday newspaper reported he had sent up to 2,000 sexually explicit messages over three weeks to a 28-year-old barmaid and her friend in his constituency.

Judge Williscroft had been overseeing a dispute at private family court hearings in Derby between the now-divorced Mr and Ms Griffiths over access to their young child.

Ms Griffiths, 51, made a series of allegations against Mr Griffiths and asked the judge to make findings of fact.

The judge made findings in favour of Ms Griffiths but said they should not be made public to protect the child.

But a more senior High Court judge ruled the findings should be revealed and Mr and Ms Griffiths should be named after two journalists found out about the case and argued the public had a right to know. 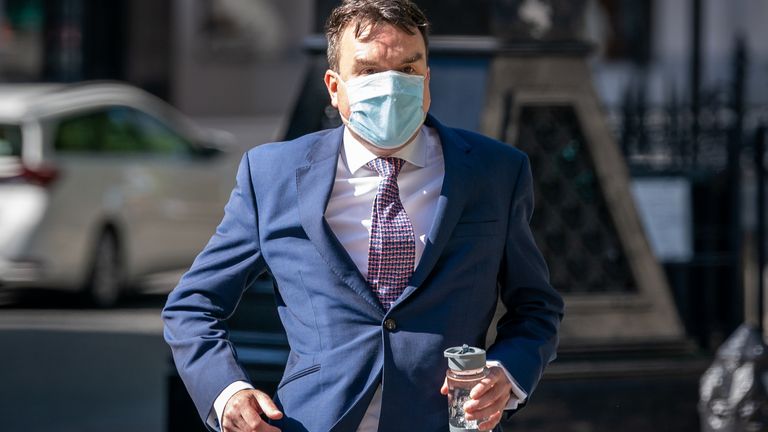 Mr Griffiths challenged the High Court’s ruling to allow them to be named but three appeal judges on Friday dismissed the ex-MP’s appeal and said the findings could be made public.

His ex-wife had backed the fight to allow the findings to be made public and agreed to waive her automatic anonymity as a sexual abuse victim.

The child is not allowed to be named.

On the publicity rulings, Mrs Justice Lieven wrote: “(Judge Williscroft) found that the father had been physically abusive to the mother on more than one occasion.

“The judge found that the father had used coercive and controlling behaviour, including to pressurise the mother to engage in sexual activity.

“The judge found that the father raped the mother… on more than one occasion.”

Mrs Justice Lieven said the findings should be made public as there is “considerable and legitimate” public interest in the judgement being published and the Griffiths’ being identified.

“The father was in a prominent and powerful position in the UK,” she said.

“Importantly, his role as an MP and a minister meant that he had a role in law-making, including in respect of issues concerning domestic abuse.

“The mere fact that he was an MP, let alone a minister, means that there is a strong public interest in the public knowing about a finding by a judge of the conduct of the nature of that set out in the judgment.

“The democratic system relies upon the media being able to publish information about elected representatives, particularly where the information comes from findings in a court judgment.”

Ms Griffiths’ barrister said another woman had previously made a harassment complaint about Mr Griffiths to police.

A rape complaint has not been made to the police by Ms Griffiths. 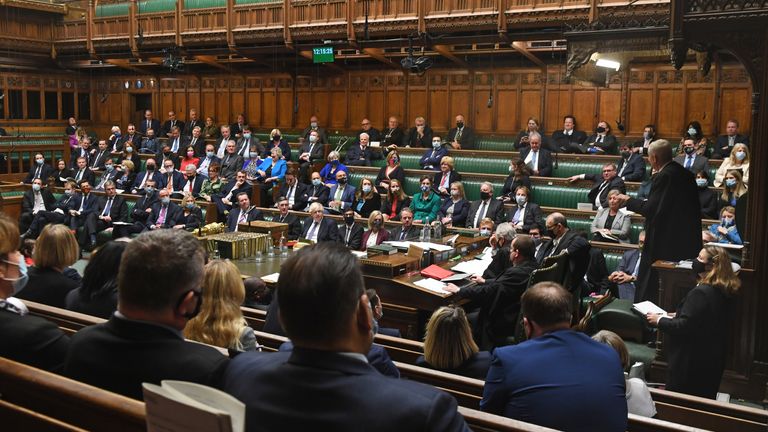 The former MP controversially had his Tory whip restored in 2018 hours before a confidence vote in then-prime minister Theresa May, making him eligible to participate.