Andrew Marr tells David Cameron to ‘shut up’ in 2014

Andrew Marr is recognisable to many in the UK due to his long career in journalism. He is most renowned for hosting the Andrew Marr show every Sunday, where he grills prime ministers, cabinet ministers and opposition figures. Despite this, Her Majesty the Queen still had trouble distinguishing between Mr Marr and Russian President Vladimir Putin. This was revealed by the BBC journalist when speaking at a Royal Television Society event in 2016.

Mr Marr said the Queen, when in the presence of Mr Putin, had to constantly remind herself the Russian leader isn’t “that chap from the BBC”.

The journalist also spoke of President Putin’s visit to the UK in 2003, in which the Russian leader was seen in an open state carriage taking him and the Queen from the Houses of Parliament to Buckingham Palace.

The monarch was described as speaking “vigorously” to Mr Putin during the journey.

On this, Mr Marr revealed that a royal aide asked the Queen what she was discussing. 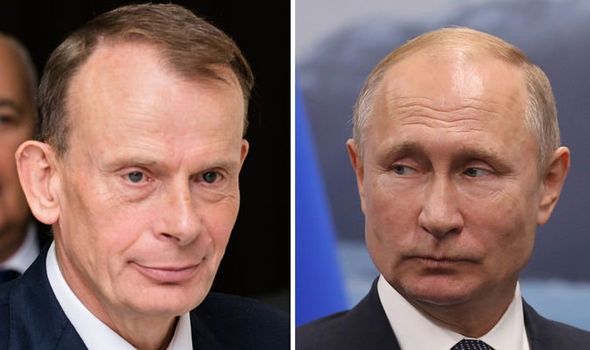 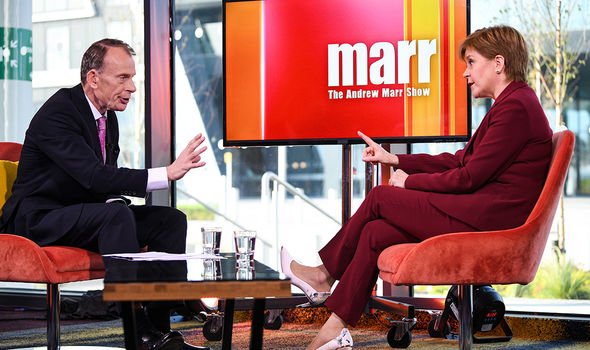 According to Mr Marr, the Queen told the aide: “I was just trying to say to myself all the time that this is the President of Russia and not that chap from the BBC.”

He added: “She and Putin were in the carriage coming from Parliament to Buckingham Palace and because it was an open carriage and there was a translator everyone could see them talking as they went up the Mall.”

President Putin was greeted at the airport in the UK by another royal – Prince Charles.

His visit attracted controversy at the time, as human rights activists condemned Russia for its treatment of ethnic minorities in the country at the time.

In the years since his visit, Russian-UK relations have only deteriorated further, most notably after the Salisbury attack of 2018. 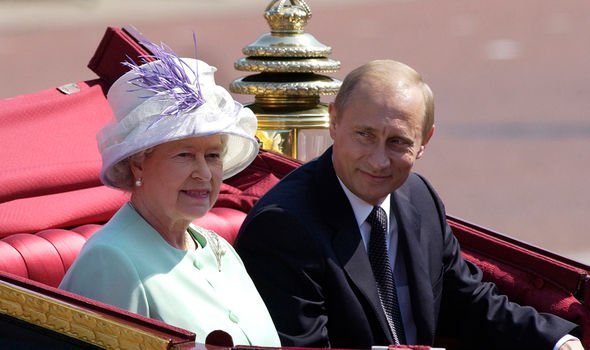 The attack saw Sergei Skripal and his daughter Yulia poisoned by Russian nationals via the use of the Novichok nerve agent.

Then Prime Minister Theresa May expelled 23 Russian diplomats from the UK 10 days after the attack, laying down a statement of defiance to Mr Putin. 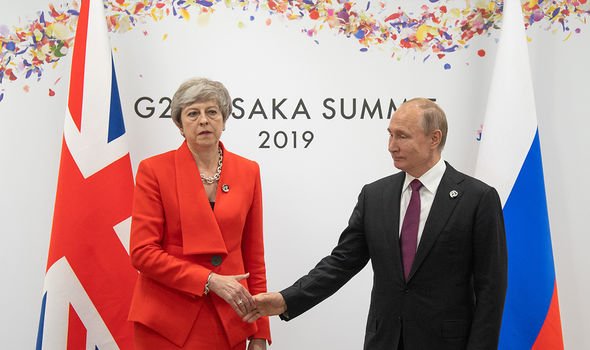 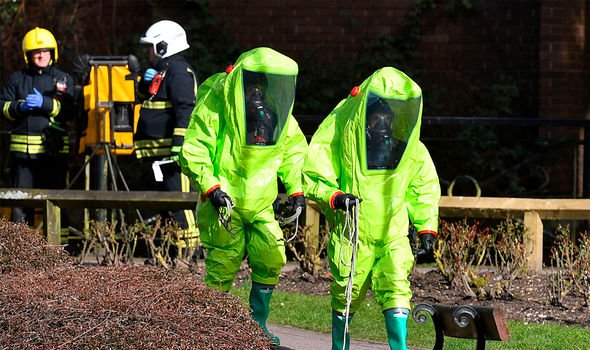 Prime Minister Boris Johnson, who at the time was Foreign Secretary, found himself embroiled in a war of words with the Kremlin.

Mr Skripal, a former Russian military intelligence officer, acted as a double agent for the UK’s intelligence services during the Nineties and early Noughties – a possible motive for the attack.