The BBC host called on Nigel Farage to justify his accusation against the Scottish court ruling against the Prime Minister’s “unlawful” decision constituted “judicial interference”. The Brexit Party leader was asked whether he accepted senior Scottish judges had taken an impartial and independent decision. Mr Farage replied: “I don’t accept that the establishment of this country is independent.

“It is Remain almost to the last man and woman. That is where we are and we see this right through Government, right through the judiciary.

Challenged on his controversial accusation, Mr Farage added: “I raised the question, that’s all I did.”

But Andrew Neil blasted the Brexit Party leader and pointed out: “No, you didn’t raise the question, Mr Farage. 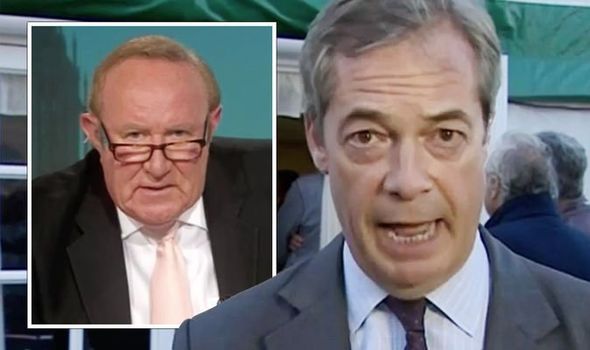 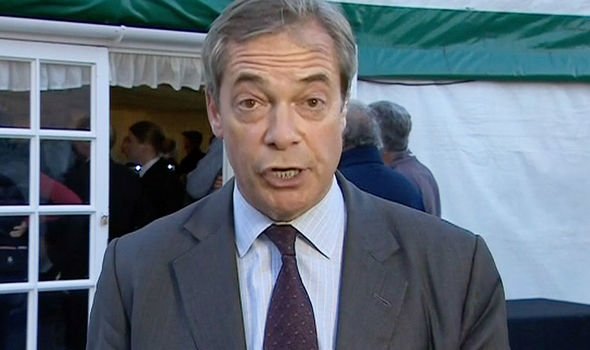 No, you didn’t raise the question, Mr Farage

“You said ‘it smells to me of judicial interference’.

“That’s not a question, it’s a statement.”

Mr Farage did not hold back in the fiery exchange and claimed that he merely “suspected” the Scottish court ruling could be politically biased.

“But I suspect and I’m concerned. But we’re all missing the big point.

“Because of a lack of losers’ consent after the 2016 referendum, we are now in a major crisis.

“We’ve been reduced to a laughing stock around the world.

“Investment in this country is stopping because no one knows where we’re actually going and they want resolution. 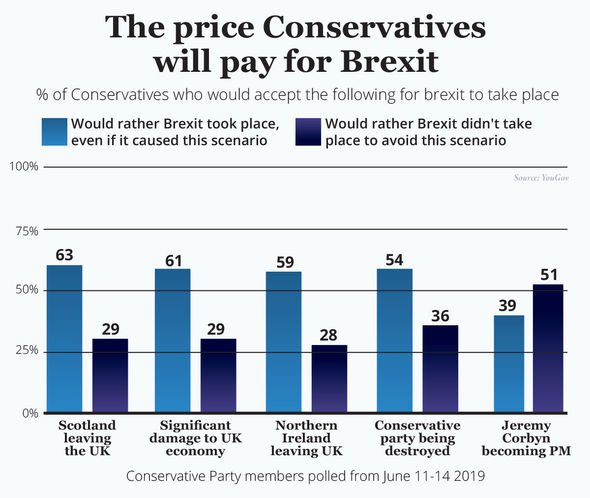 Three senior Scottish judges concluded it had been done with “the purpose of stymying Parliament”.

The Scottish court ruled Boris Johnson had misled the Queen when he “unlawfully” prorogued Parliament.

The UK Government said it was “disappointed” by the decision and would be appealing to the UK’s Supreme Court.

Downing Street suggested that opposition MPs and peers had chosen to fight the case in Scotland rather than England “for a reason”.