The former BBC journalist opened up about his career, political views and upcoming project GB News in an interview with Radio 4’s The Media Show. Speaking to journalist Amol Rajan, Mr Neil spoke about his encounter with the Royal Family after he published a big story in 1986. At the time, The Sunday Times (edited by Mr Neil) reported that aides of Queen Elizabeth II had said the monarch was dismayed by many of Mrs Thatcher’s policies – notably regarding her reluctance to impose sanctions on Apartheid South Africa. Buckingham Palace disputed the report, saying it was without foundation.

The newspaper said the Queen’s political views were made known in several briefings by her advisers, who were aware the information would be published.

Under Britain’s constitution, the monarch must be non-political.

This meant such a revelation of the Queen’s feelings threatened the confidentiality she had maintained for decades.

In the interview released this week, Mr Neil claimed royal aides were “prepared to lie” when it was in their interest to do so.

He said: “It taught me that when their backs are up against it they were prepared to lie, but it also taught me they were not very agile in dealing with a bushfire that threatened to turn into a forest fire.

“They were slow to react, they were not used to being in the frame in this way.” 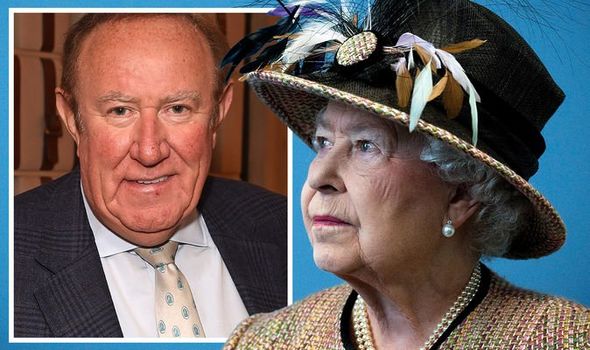 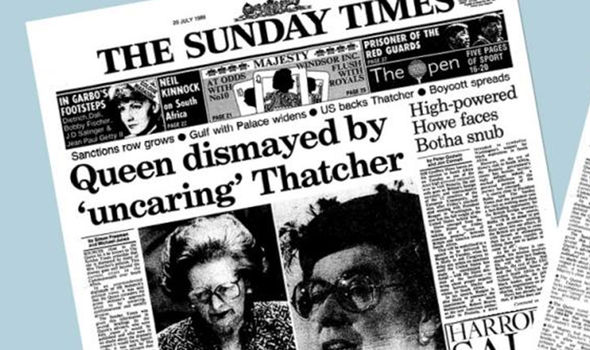 Mr Neil was asked about the story published by the Sunday Times.

Mr Rajan said: “You managed to, with a single story, infuriate the Queen, Rupert Murdoch and Margaret Thatcher.

“It had the immortal headline ‘Queen dismayed by ‘uncaring’ Thatcher’, how did you get away with that?”

Mr Neil responded: “Well I almost didn’t get away with it. It’s not a great move to manage to upset the two most powerful women in the country, the Prime Minister and the Queen. 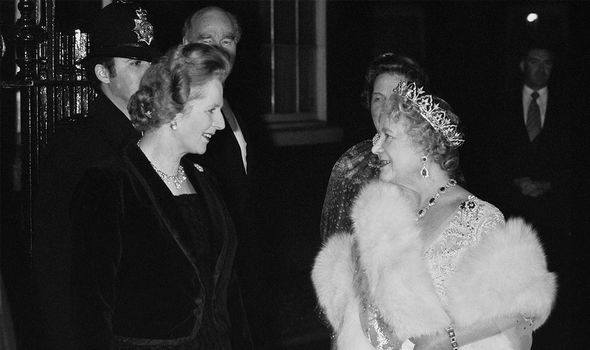 “That was one of the advantages of having a proprietor that had no interest in social advancement in London society.”

While at the BBC, Mr Neil was not able to voice his own political opinions due to impartiality rules, but will have more freedom now he has left.

He discussed his views on the Royal Family in the interview, revealing his “biggest objection” to the monarchy.

Mr Rajan also pointed out that, in 1997, Mr Neil argued the republican side in a debate and asked whether he still held republican views. 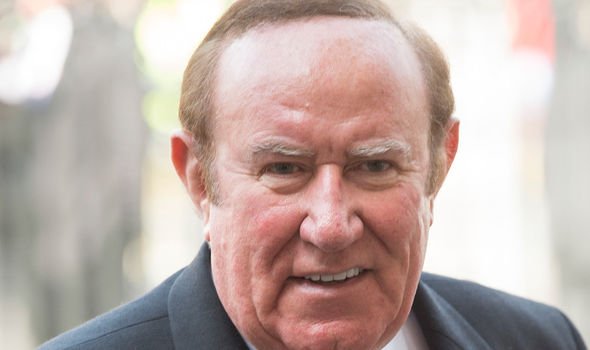 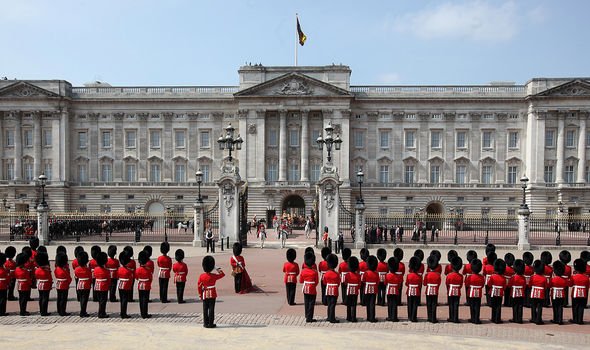 “I am not a cheerleading monarchist, I can see the strength of a republic.