Mr Neil has been a prominent figure in the media for years, best known for his long career at the BBC. As he was bound by impartiality rules to remain neutral on all political issues, his true opinions have remained a mystery until this year. Mr Neil has left the BBC, and will now chair and host on the new channel GB News. In an interview with the BBC’s Amol Rajan, Mr Neil discussed his career, political leanings and personal life.

As he discussed the Royal Family, Mr Neil admitted that he isn’t a “cheerleading monarchist” and that he can “see the strengths of a republic”.

Mr Rajan also pointed out that, in 1997, Mr Neil argued the republican side in a debate and asked whether he still held republican views.

While on BBC Radio 4’s ‘The Media Show’, Mr Neil replied: “Not really.

“I am not a cheerleading monarchist, I can see the strength of a republic. 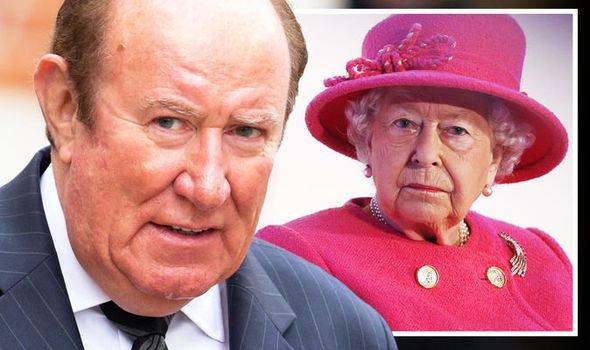 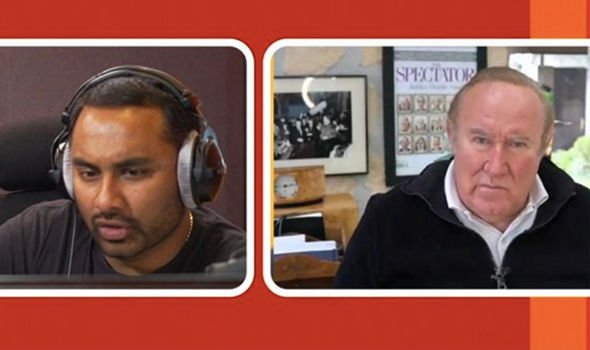 Mr Neil also discussed the current Royal Family crisis involving Prince Harry and Meghan Markle, who made accusations that could be “extremely damaging” to the monarchy.

The Duchess of Sussex told Oprah Winfrey during the interview that at one stage she “didn’t want to be alive anymore” and claimed the “institution” prevented her from receiving support.

Harry and Meghan also claimed that someone within the Royal Family had raised concerns over their son Archie’s skin colour before he was born. 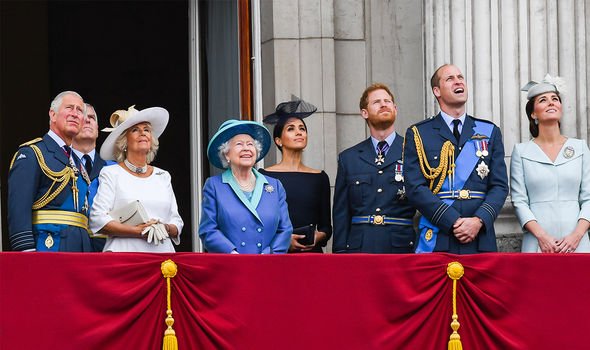 Mr Neil said the interview was much more worrying for the monarchy than Princess Diana’s famous interview in 1995.

But he also criticised Oprah’s interviewing, arguing that she could have asked tougher questions.

He said: “It is dynamite as an interview, it’s a global news story. I think it is more damaging to the Royal Family than the Diana interview because it is a much bigger issue.

“Diana’s interview was basically about this rather dysfunctional Germanic family that she had married into, incapable of showing emotion, that had driven her to divorce and all the rest of it. It was a personal story.

“Of course, Oprah Winfrey never pushed them to determine whether it was true or not, to push them on the issues and do a proper job as an interviewer as opposed to saying ‘here’s a softball, down the leg side, whack it for six.'” 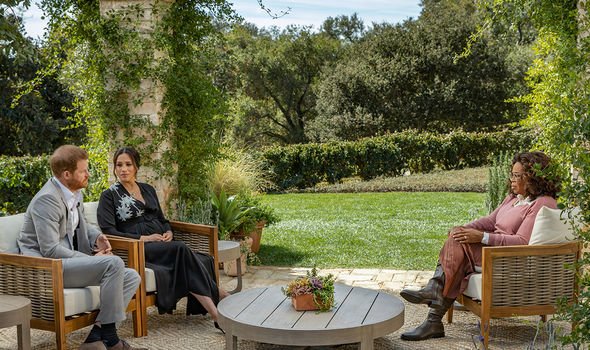 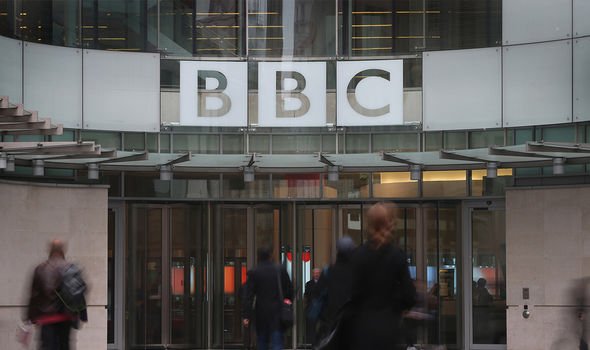 Mr Neil also discussed the BBC, and claimed the organisation has a “centre-left bias”.

He said: “If you look at the major news providers, they all come from various shades of left.

“Not radical left, but centre-left, a bit more left, and so on.

“For the BBC I would say it’s a moderate centre-left outlook. It’s a metropolitan outlook, with metropolitan values.”