The Rangers were one of the first official law enforcement agencies in North America and were initially tasked with protecting settlers from Indian raids, capturing intruders and patrolling the region in the early 19th century.

In the opinion piece in the Washington Post, the editor said the Rangers oppressed minorities in the state in the early 20th century.

She wrote: “The Rangers oppressed black people, helping capture runaway slaves trying to escape to Mexico; in the aftermath of the Civil War, they killed free blacks with impunity.

“In the early 20th century, Rangers played a key role in some of the worst episodes of racial violence in American history along the Texas-Mexico border. 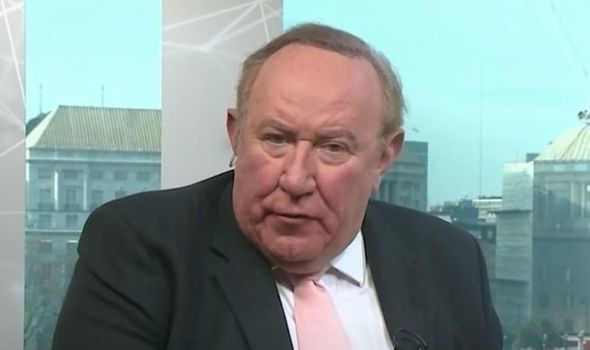 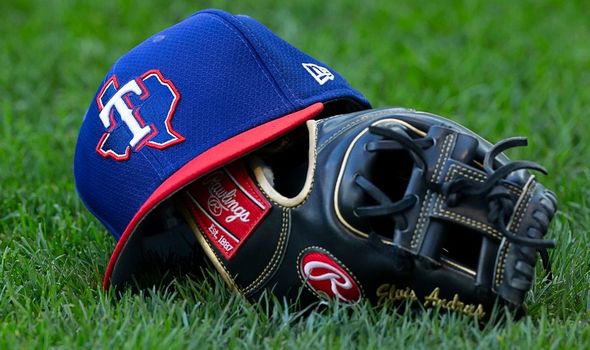 “Mexicans were run out of their homes and subject to mass lynchings and shootings.

“The killings got so out of control that the federal government threatened to intervene.”

In reference to intense scrutiny the law enforcement agency has received, the baseball team has insisted it has no immediate plans to change the name.

The team also stated it remains committed to standing against racism or bigotry of any kind. 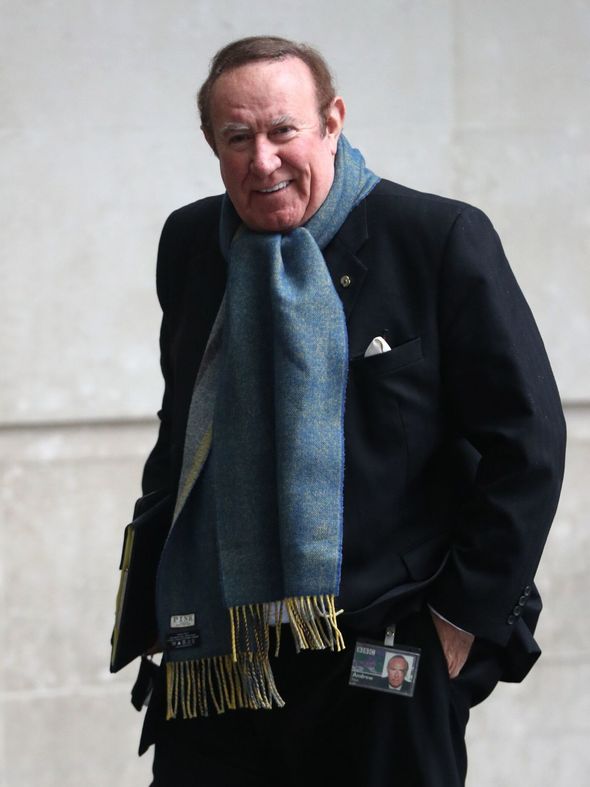 In a statement following calls for the name to be changed, the team said: “While we may have originally taken our name from the law enforcement agency, since 1971 the Texas Rangers Baseball Club has forged its own, independent identity.

“We condemn racism, bigotry and discrimination in all forms.”

In terms of their own name, the Washington Redskins faced pressure over the name which was branded as offensive. 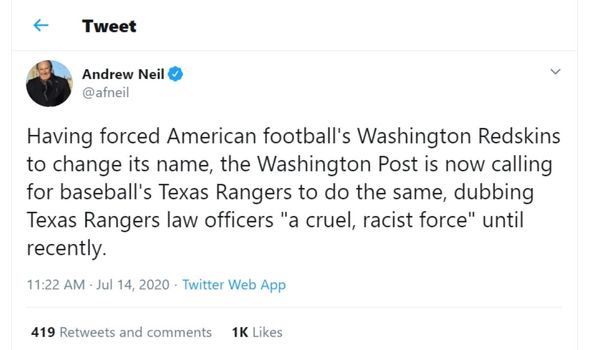 Amid recent protests over police brutality and racism, major sponsors for the team such as Nike and Pepsi all called for the name to be changed.

Some retail sites also removed team products from their ranges.

The name change will not take place immediately, however.

A process will now take place to chose a new name before the beginning of the new season in September.

On July 3, a statement from the team said: “On July 3rd, we announced the commencement of a thorough review of the team’s name.

“That review has begun in earnest. 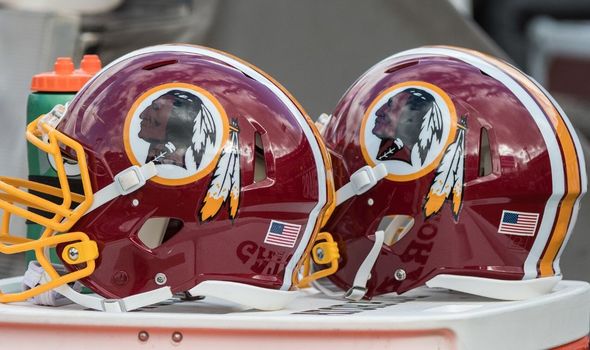 “As part of this process, we want to keep our sponsors, fans and community apprised of our thinking as we go forward.

“Today, we are announcing we will be retiring the Redskins name and logo upon completion of this review.”