The political heavyweight was responding to an article from a former SNP MSP who said the imbalance proved the UK was not working. Writing in The Times, businessman Andrew Wilson wrote: “The UK is one of the most unequal countries in the developed world. Every region and nation outside the southeast and east runs a large deficit on this measure.”

Scotland gets a £15bn/year transfer. If it locks in inequality and keeps you poor, why not give it up?

He continued: “This is not a cause for celebration but a clear sign that the UK is not working.

“This is why the Prime Minister is constantly talking about the need to ‘level up’.” 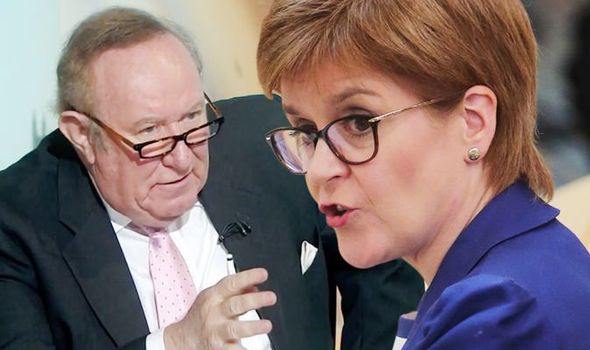 But Mr Neil accused Mr Wilson of failing to understand the figures, in what could be seen as a hammer blow to Nicola Sturgeon’s independence bid, as he made his point which suggested Scotland was benefitting from being in the Union.

The BBC presenter tweeted: “A proper understanding of the stats does not show UK the most unequal regionally.

“But there is regional inequality and point of fiscal transfers is to reduce that inequality.

“Scotland gets a £15bn/year transfer. If it locks in inequality and keeps you poor, why not give it up?” 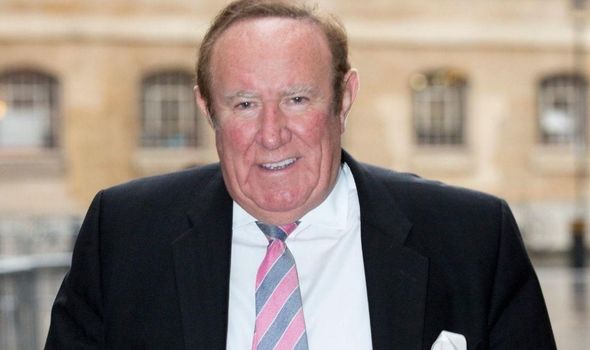 Earlier, Scottish First Minister Nicola Sturgeon said new figures showing Scotland’s deficit of just over £15bn was not a reflection of how the country would fare if it was independent.

Scottish Conservatives described the statistics as a “hammer blow” to the SNP’s aspirations for independence.

But Ms Sturgeon, who was asked about the figures at First Minister’s Questions, said they were a “reflection of Scotland’s fiscal position in the United Kingdom, not a reflection of how Scotland would fare as an independent country”.

Ms Forbes said it was “incredibly frustrating” that Scotland could not borrow to invest in recovery. 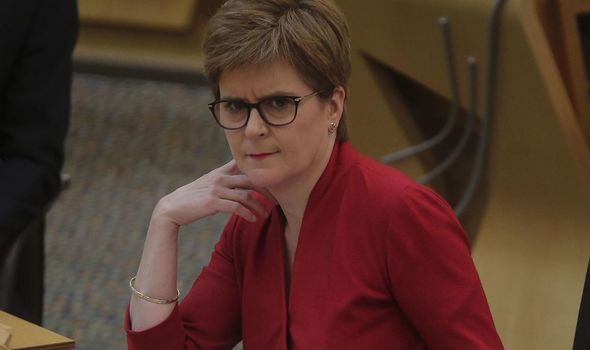 Scottish Conservative finance spokesman Murdo Fraser said the figures do not take into account the “blockbuster support” from the UK Government, such as the furlough scheme.

He said: “This is a hammer blow to the SNP and a massive setback for separation.

“Nicola Sturgeon would have to throw away Scotland’s entire NHS, every nurse and doctor, just to come close to balancing the budget in her separate state.

“It’s beyond dispute that the economic case for independence has never been weaker.

“Separating would cost Scotland £15 billion a year that we need for our schools and hospitals.”