Andrew Neil grilled Chancellor Rishi Sunak on the cost of the government’s green energy bill to British households. In the first major interview on GB News since its launch earlier this week, Mr Neil asked the Chancellor who would pay for the estimated £10,000 cost per household. Rishi Sunak argued that emerging environmental technology would become more affordable and widely available over time.

Andrew Neil, however, wanted to know exactly who would pay for the cost of households transitioning from gas fire heating to renewable alternatives.

He said: “It’s an average cost of £10,000 per household, which will be mandated by the government.

Chancellor Sunak replied: “Well Andrew as we’ve talked about, we all collectively pay one way or another. There’s no one else who pays.”

Not satisfied, Mr Neil asked: “The household may have to pay themselves, or the Government will come up with a subsidy and do it, or it will be a combination of both. Households facing £10,000 of investment. I ask again: who pays?” 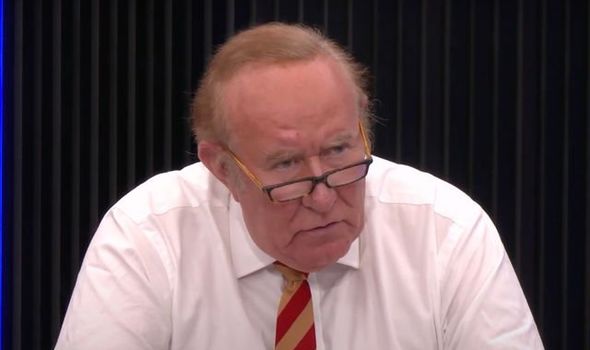 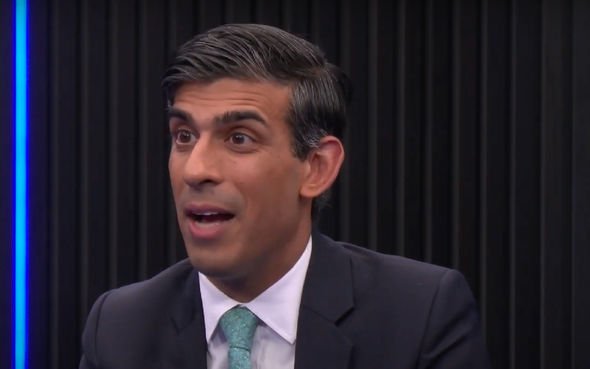 Mr Sunak said: “So when you say the alternative is the household or the government, the government’s money is people’s money. And that’s my point when I say we all pay, the government doesn’t have any separate money of its own.

“So how we make this transition will be a question of what’s the right technology to do it, what’s the right timeframe to bring it in, and what we’ve seen actually is the cost of all of these things has come down over time as they become more widely adopted.”

“We’ve seen that with offshore wind, we’ve seen it with electric vehicles. So I’m more an optimist than you are probably, about the ability for technology to bring the cost of these things down as more people use them.”

Mr Neil took particular issue with UK taxpayers being forced to fork out a large sum despite the contribution of bigger states to global emissions: “China, US, India, Russia, Japan, they account for almost 60 percent of global emissions.

“The UK accounts for one percent. Is it really worth penalising households and the poor for such a small gain?”

Mr Sunak said: “We all do collectively care about the environment we’re leaving behind for our children and our grandchildren.

We should be cognisant of that. And we have an ability to help the rest of the world make the transition by being at the forefront with new technologies and to create jobs that go along with that, and exports those products around the world.

When pressed further on the Government’s plans to move from gas-fired heating, Rishi Sunak drew a parallel with other forms of renewable technology: “What we know is the costs of the alternatives to gas-fired heating are coming down every year and will continue to come down as more people use them. 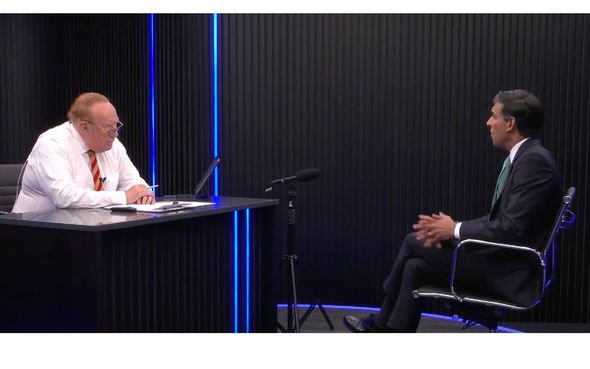 “And what do we also know? The government’s already helping low-income households with billions of pounds of investment over the last year in making that transition.

Andrew Neil argued that “Only affluent people can afford to buy electric vehicles.”

The Chancellor responded: “Well the cost of them is coming down actually.”

To which the GB News presenter said: “It’s coming down. Still, you have to be pretty well off to buy one.”

The Government is in the process of passing its environment bill through Parliament.

Environment minister Rebecca Pow said: “The Environment Bill will ensure we deliver the most ambitious environmental programme of any country on earth, which is why it is essential that we complete its passage into law as soon as possible.”