Former BBC presenter Mr Neil has been vocal on the Brexit issue in recent years, but has usually attempted to remain neutral. Last year, he admitted he is “not a huge fan of Brexit” but also hit out at Remainers’ “economic hokum” when raising concerns about the UK’s departure. However, Mr Neil has been critical of the leadership in Brussels, as well as the eurozone.

In a 2010 article for the BBC titled “The problem with the euro”, he analysed the shortcomings of the currency within a divided continent.

He quoted Nobel Prize-winning economist Paul Krugman, who wrote for the New York Times that “the arrogance of elites” had led to economic failings.

Mr Krugman said at the time: “The real story behind the euromess lies not in the profligacy of politicians but in the arrogance of elites – specifically, the policy elites who pushed Europe into adopting a single currency well before the continent was ready for such an experiment.

“Long before the euro came into being, economists warned that Europe wasn’t ready for a single currency. But these warnings were ignored, and the crisis came.” 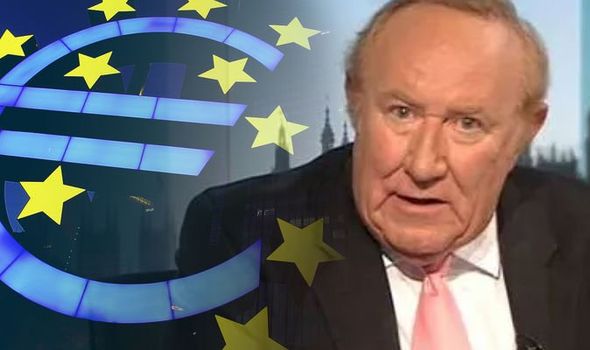 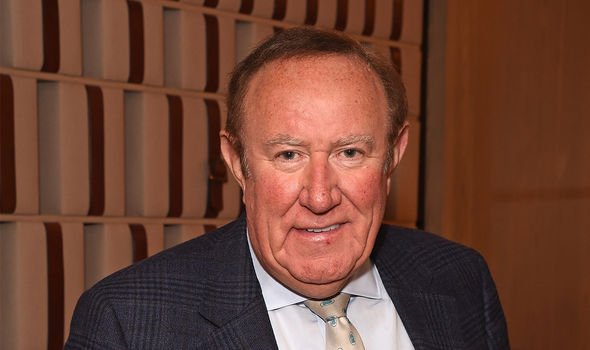 The journalist also said however that this would not lead to the demise of the eurozone.

He said: “But it doesn’t mean the eurozone is going to blow apart. The Euro-elites of which he writes have too much political capital invested in the euro to let it fall.

“But it is in trouble because economic conditions in Greece, Portugal, Spain, Ireland and even Italy are so different from France, Germany and the smaller north European democracies that having one currency and one interest rate for all really does cause pain for the weaker brothers and sisters.” 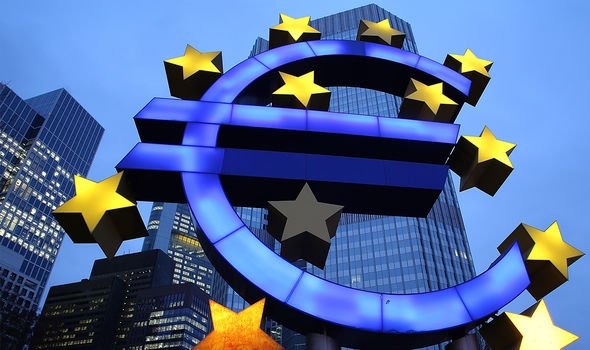 This echoed analysis by Mr Krugman, who had said: “A breakup of the euro is very nearly unthinkable, as a sheer matter of practicality… to make the euro work, Europe needs to move much further toward political union, so that European nations start to function more like American states.”

“But that’s not going to happen anytime soon. What we’ll probably see over the next few years is a painful process of muddling through: bailouts accompanied by demands for savage austerity, all against a background of very high unemployment… it’s an ugly picture.”

While Mr Neil backed the eurozone to remain, one expert told Express.co.uk last year that the coronavirus pandemic risked leading to a split in the monetary union. 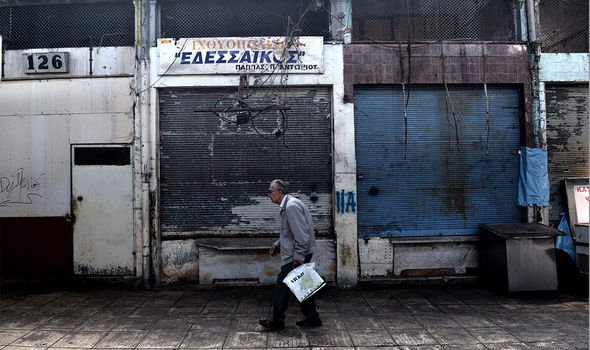 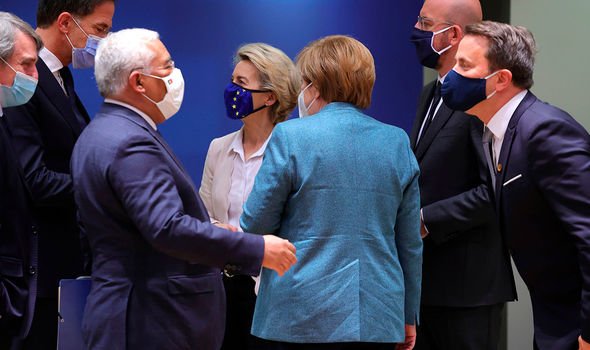 Historian David Marsh said: “I think the pandemic in the short term has increased solidarity rather than decreased it.

“But if Germany recovers at a much stronger pace than the other EU countries, then this will pose enormous difficulties to the monetary union.

“So, problems could be posed if there is an uneven pace of recovery. And it looks as though that might take place.

“The question for Germany is – do they take the fruits of recovery and haul it all for themselves or do they spread it around to alleviate the woes of other countries?”