Speaking to talkRADIO last night former MEP Ann Widdecombe led an emotional tribute to Prince Philip, the Duke of Edinburgh following his death on Friday morning. Ms Widdecombe said she was devastated by the tragic news and that she “shed a tear”. She went on to praise the Duke for the support he gave to The Queen over an astonishing 73 years of marriage. She stressed how the British people “are not going to see his like again” before expressing her sadness for the Queen who is now a widow after over seven decades of union.

The former MEP said: “I certainly shed a tear when I heard the news, I think a lot of people did.

“I think there is a huge sense of loss and enormous respect.

“I heard on television today that one young woman who’d come and laid flowers at Buckingham palace was sent there by her grandmother who was crying.”

And in a strong tribute, Widdecombe added: “The underlying sentiment is now throughout the country, we are not going to see his like again.” 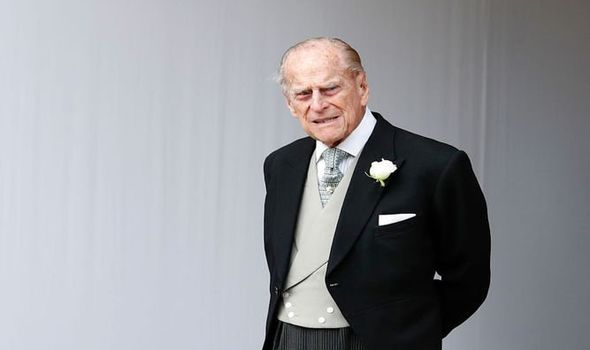 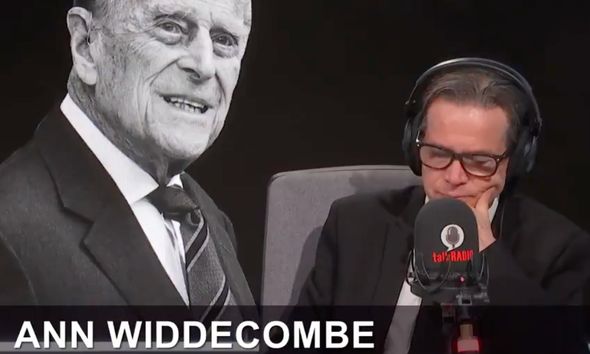 Host Kevin O’Sullivan then focused the conversation on the Queen who has lost her husband after an astonishing 73 years of marriage.

Ms Widdecombe said: “The Queen is now a widow, she’s had the duke at her side for 73 years, that’s as long as I’ve been on this earth.

“Over seven decades of a terrifically successful marriage and now he’s gone.”

She concluded: “What I have felt quite sad about today is that she’s (The Queen) there at Windsor, there’s been no mention of any other royals managing to get to her with the current restrictions.” 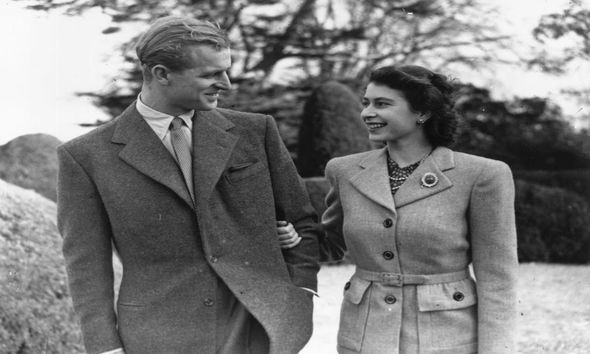 The Queen shared a sombre statement to announce to the world the passing of her beloved husband.

The announcement shared by Buckingham Palace read: “It is with deep sorrow that Her Majesty The Queen announces the death of her beloved husband, His Royal Highness The Prince Philip, Duke of Edinburgh. His Royal Highness passed away peacefully this morning at Windsor Castle. 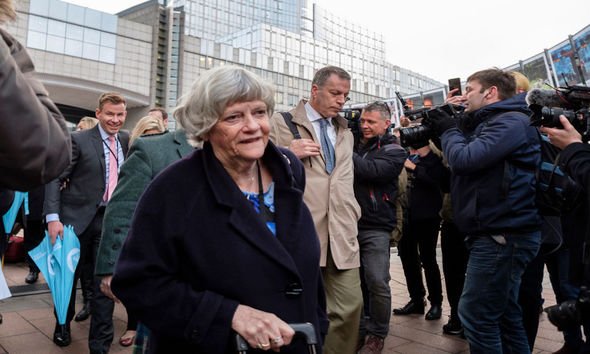 An easel with the statement has also been placed outside of Buckingham Palace to officially announce the death of the Duke of Edinburgh.

As a tribute to Prince Philip, all the official social media accounts of the royal households changed their pictures to a photograph of Prince Philip and will use their monograms in black as profile pictures as a mark of respect.

Prince Philip, The Duke of Edinburgh, was born on 10th June 1921 in Corfu, Greece and died peacefully on the morning of 9th April, 2021, aged 99, at Windsor Castle.