Anne — the second of Henry VIII’s six wives — is set to return to the small screen as a new drama premieres tonight, with actress Jodie Turner-Smith portraying the Queen. She is remembered as the monarch’s mistress, who encouraged Henry to move away from Catholicism and pick up Protestantism so that he could divorce his first wife and wed her. After just three years of marriage, Anne was executed on charges including adultery, incest and conspiracy against the King, although these allegations have been heavily disputed.

Still Anne has subsequently been portrayed as a temptress and — in some accounts — a witch, but Channel 5 is attempting to bring a more sympathetic version of the Queen to life with its new three-part series.

It remains to be seen whether it will include references to the reports that Anne’s mother, Elizabeth Howard, was actually Henry VIII’s mistress at one time.

Elizabeth Amadas, a wife of a London goldsmith, announced in 1533 that Thomas Boleyn — Anne’s father — was “bawd both to his wife and his two daughters” in the same year Anne was crowned as the new Queen.

It was already known at the time that both Anne and her sister Mary had been mistresses to the King. 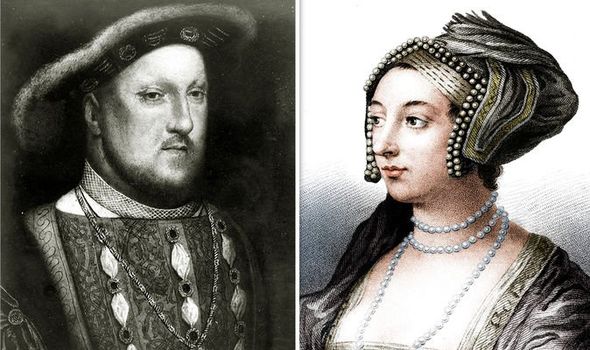 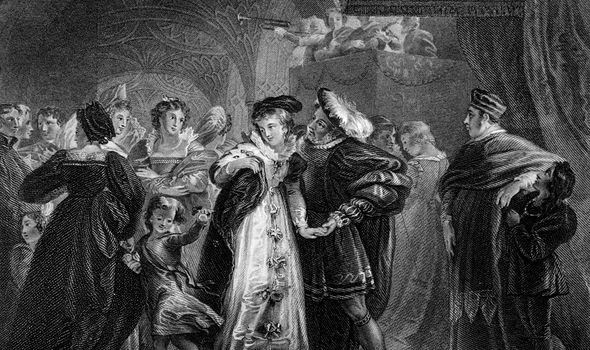 MP Sir George Throckmorton then allegedly told the King directly: “It is thought you have meddled both with the mother and sister.”

However, Henry supposedly replied: “Never with the mother.”

But, in the following century, the claims evolved and Jesuit Nicholas Sander even alleged Anne was Henry’s own daughter.

However, there was an 11-year age gap between Henry and Elizabeth which leads many to believe it would have been unlikely. 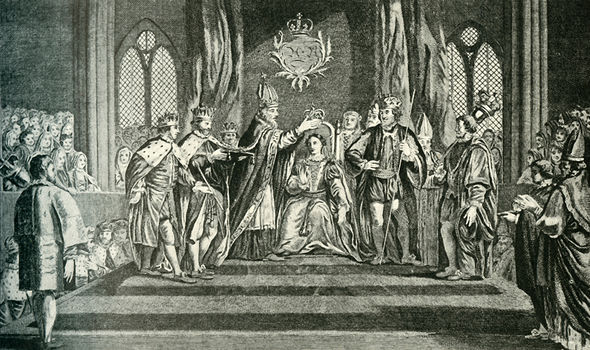 Still, Anne’s sister Mary is known to have been a prominent mistress to Henry, after becoming a maid of honour to his younger sister Princess Mary Tudor when she married King Louis XIII.

Mary stayed on in the French Court, only to be labelled a “great and infamous” prostitute as King Francis I’s supposed mistress, according to History Extra.

But the website claimed: “The accusations are not based on evidence.”

However, the claims continued to circulate, as “part of an agenda to sully the Boelyn family’s reputation during Henry’s marriage to Anne Boleyn to show how debased and immoral the family were, and therefore why Anne was not worthy of the crown”, according to History Extra.

Mary then became Henry’s mistress around 1522, but it’s thought their affair stopped around 1526. 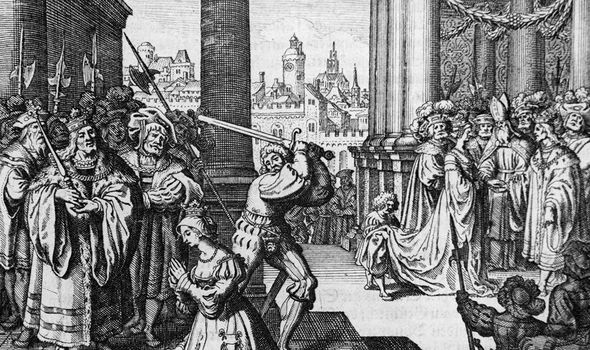 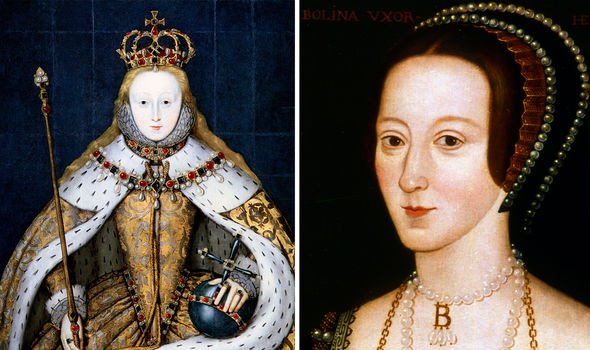 But, she is said to have encouraged Henry to renounce the Catholic church so that he could remarry, laying the groundwork for her sister to wed him in 1533.

Anne remains the most famous of Henry’s wives despite their short-lived marriage due to the extent of her influence and the mystery which surrounds her.

Anne’s daughter Queen Elizabeth I eventually inherited the throne and is more affectionately remembered for ushering in Britain’s Golden Age as the Virgin Queen.

Speaking to OK! Magazine, actress Jodie Turner-Smith explained she was drawn to the new role of playing Anne because of her determination to protect her children.

She said: “When I read the story, I was blown away by this take. 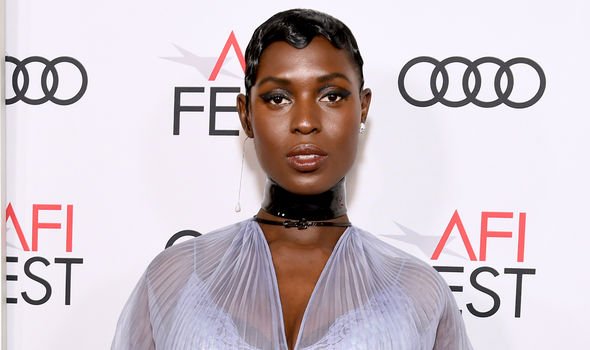 “The biggest thing was how this was a story about mothers — and how Anne was trying to manipulate her circumstances in order to protect her children, how her ability to provide an heir affected her own life and viability as a queen, and how she manipulated her rivals’ children to get what she needed.”

The actress added: “For the most part, we’ve seen Anne’s story through the lens of the other people around her.

“But this time we’re trying to tell a more human story about this figure who really was just a woman trying to survive in her time.”

‘Anne Boleyn’ will air tonight at 9pm on Channel 5, and will be showing nightly until Thursday. It will also be available on My5.