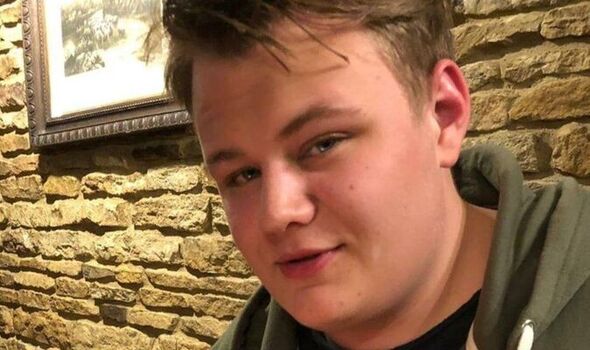 Harry Dunn’s alleged killer and wife of US diplomat, Anne Sacoolas, will have her case heard at court this Thursday, the Crown Prosecution Service has confirmed. Ms Sacoolas is accused of causing the death of teenage motorcyclist Mr Dunn by dangerous driving in August 2019.

Mr Dunn, 19, was killed near RAF Croughton, Northamptonshire, in 2019, when it is alleged a car driven by Anne Sacoolas hit his motorbike.

The US national later left the country, claiming diplomatic immunity.

Last month bikers gathered outside the US Embassy in London for a “rev-off” in memory of Mr Dunn.

The teenagers’ death had sparked a diplomatic row between the UK and the US.

It is alleged that Ms Sacoolas’ car struck Mr Dunn’s motorbike just after she left the military base.

It has been claimed that the car was driving on the right side of the road, when it should have been on the left under the Highway Code.

Ms Sacoolas had diplomatic immunity asserted by the US administration following the crash.

This came because her husband Jonathan worked for a US intelligence agency at the base.

Ms Sacoolas is yet to face a criminal court. She was due to appear at Westminster Magistrates’ Court in January, but days before her appearance, the Crown Prosecution Service said the hearing had been “vacated”, to allow for “ongoing discussions between the CPS and Anne Sacoolas’s legal representatives to continue.”