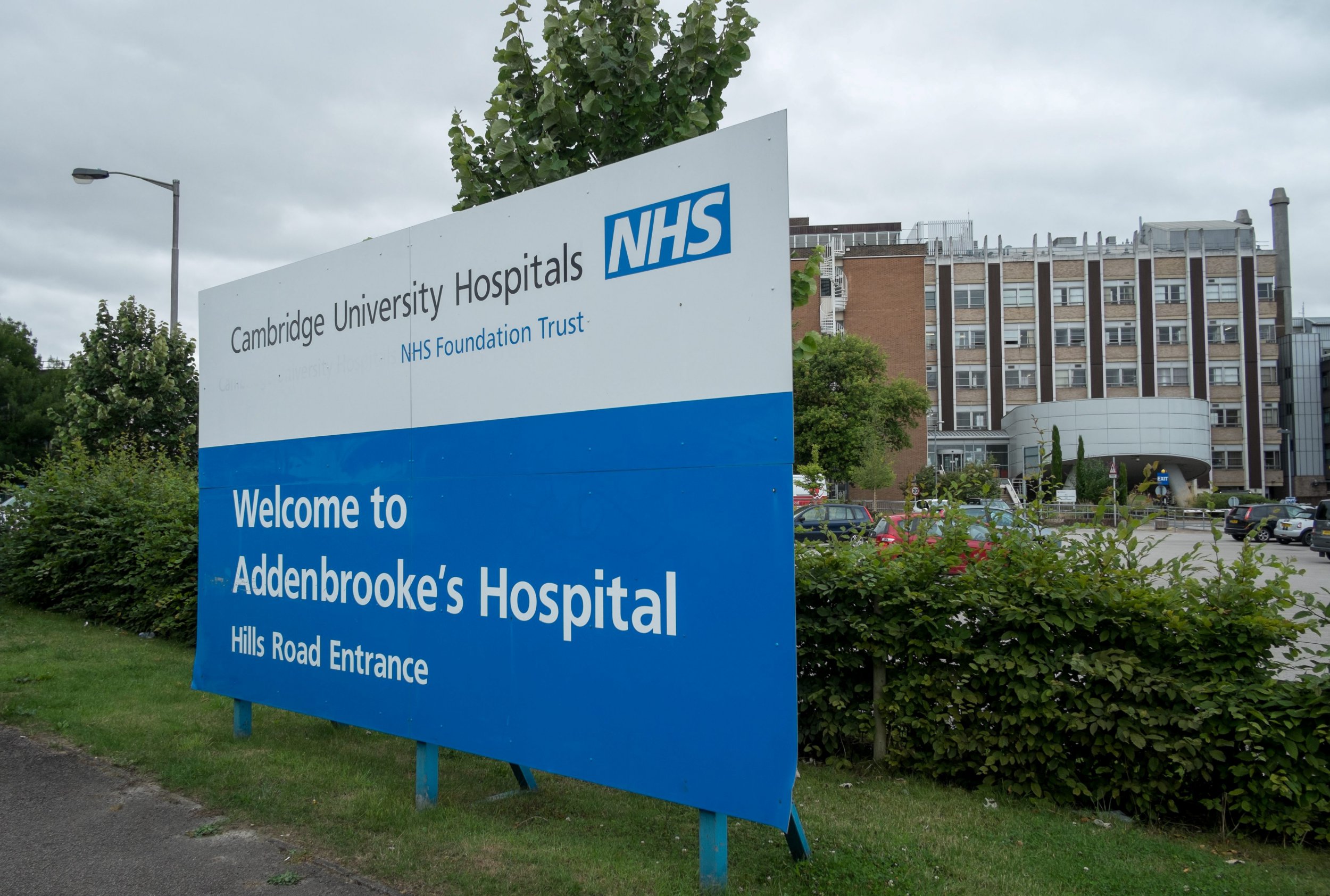 A second patient has died while waiting to be admitted to A&E in the back of an ambulance.

An investigation was reportedly launched into the death of the ‘elderly woman’ during a handover delay at Addenbrooke’s hospital in Cambridgeshire.

It’s understood the patient suffered a cardiac arrest as she waited outside the ‘extremely busy’ emergency unit.

‘People do die in the back of an ambulance on the way to hospital or at a scene of an incident,’ an NHS insider told The Independent.

‘But no one should die in an ambulance parked outside an emergency department which can give higher level care than an ambulance.’

Earlier this month, a patient died after waiting more than five hours in the back of an ambulance outside the A&E at Worcestershire Royal Hospital.

In a letter to hospitals in England, trusts were ordered by NHS bosses to ‘eliminate’ ambulance queues after two deaths were linked to handover delays.

Ambulance leaders have described the ‘highest level of emergency activity in history’ and reports from around the country paint a bleak picture of ambulances queuing for hours outside busy hospitals.

West Midlands Ambulance Service raised its risk rating for handover delays to its highest possible level for the first time in its history.

The risk rating shows the trust believes patient harm is ‘almost certain’ due to the current situation.

Documents from the trust board show one patient was cared for by ambulance staff for ‘over 13 hours’ and on October 4 average handover times were ‘hours’ instead of minutes.

‘Unfortunately, there have been several cases where severe patient harm has occurred due to the hospital delay,’ the documents state.

Trusts have also been ordered to ensure that ‘ambulances are not used as additional ED (emergency department) cubicles’.

‘It is important that patient safety is prioritised and as a result we emphasise that corridor care is unacceptable as a solution,’ according to the letter from Professor Steve Powis.

Martin Flaherty, managing director of the Association of Ambulance Chief Executives (AACE), said: ‘The ambulance sector is experiencing some of the highest levels of emergency activity in its history and this is regrettably leading to delays in the sector’s ability to respond to some patients.

‘AACE remains extremely concerned about the unprecedented levels of hospital handover delays which are occurring across the UK.

‘These have increased significantly since April resulting in long waits for patients to be admitted to ED and a reduction in our ability to respond to patients in the community.’