Merseyside Police are currently investigating the incident after officers were called to a house in Knotty Ash, Liverpool, at 10pm on Monday, August 22. It was reported that a male had fired a gun inside the property in Kingsheath with the unnamed schoolgirl suffering a gunshot wound to the chest. A man and woman also suffered gunshot wounds and were taken to hospital for their injuries. Tragically, the young girl was taken to hospital in a critical condition and later died.

Merseyside Police’s assistant chief constable, Jenny Sims, said: “No parent should ever have to suffer the loss of a child in these dreadful circumstances.

“This crime is abhorrent and our communities must come forward and tell us who is responsible.”

The news comes 15 years to the day after Rhys Jones was murdered as he walked home from football practice.

The 11-year-old Everton fan was caught in the crossfire of two gangs when he was shot by then 16-year-old Sean Mercer’s stray bullet as he walked across Croxteth Park estate in 2007. 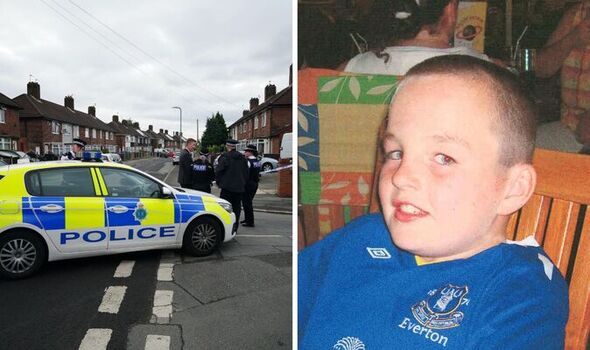 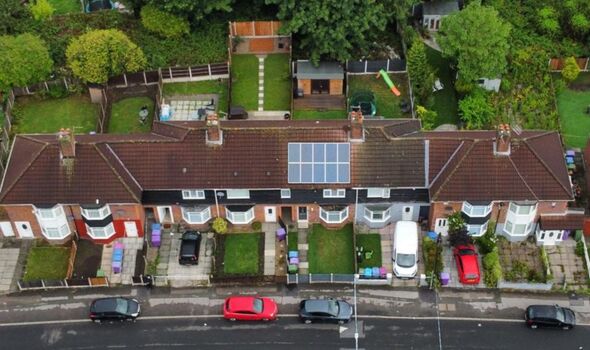 Mercer was eventually handed a 22-year prison sentence after he was found guilty of murder and is due to be released on patrol in 2030.

However, a total of 10 people helped try to cover up the crime, but they were all eventually brought to justice in 2008.

It has been reported that witnesses and those in the community knew who fired the gunshots that killed Rhys, yet it took eight months for police to have enough evidence to make arrests.

Now, MP for Liverpool, Wavertree, Paula Barker, has called on those who know information about the recent shooting of the young girl to come forward to save history from repeating itself.

Speaking on BBC Radio 4’s Today programme, she expressed her sorrow at the tragic news and urged the local community to rally against the anti-snitching culture. 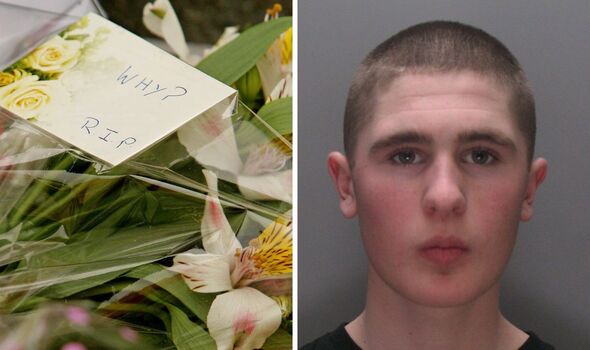 The Labour MP said: “It’s obviously horrific. Another young life that has been tragically lost 15 years after the death of Rhys Jones.

“It’s in my colleagues’ constituency, Ian Byrne, it borders on my constituency and the feeling is just one of shock and sorrow this morning.”

West Derby’s Labour MP Ian Byrne said those in the community were “struggling to process it”.

Tributes have been pouring in for Ashley Dale, a council worker, who was killed in Liverpool on Sunday, August 21.

Her younger brother, Lewis Dunne, was killed at just 16 years old in 2015. 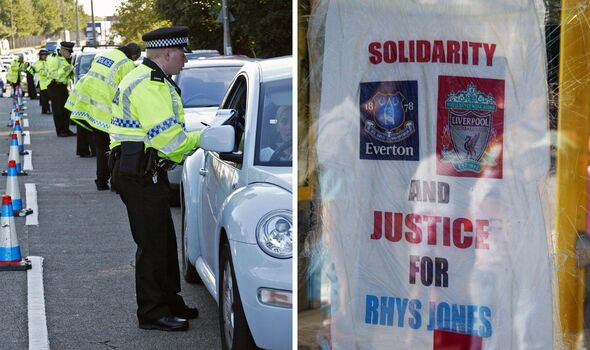 “What I would say very clearly is: if anyone has any information about any of the [incidents] in the city in recent weeks, then please contact Merseyside police or Crimestoppers and give the information.

“A nine-year-old child has lost her life. This is not ok.

“We have to bring these people to justice, it can’t drag on for years the way it did with poor Rhys Jones.”