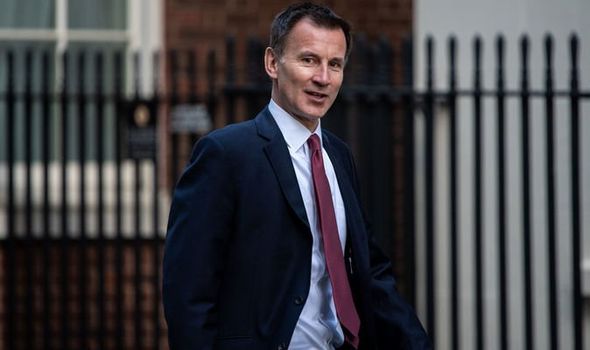 A briefing war has been launched against the Foreign Secretary, who many now see as the frontrunner to take over from Theresa May. While Mr Hunt impressed many colleagues with his handling of the doctors’ strike when he was Health Secretary, he has been described as “an empty suit” by senior ministers who work closely with him. One Cabinet minister, who is seen as being in the Remainer camp, said: “Jeremy has no support in the Cabinet. He would make a terrible leader. Every time he speaks it sounds like he is making a leadership pitch and everybody cringes.”

A Brexiteer Cabinet minister said: “Nobody knows what Jeremy Hunt believes in. He has dipped into hard Brexit lines but then run away.”

A third added: “If he had any substance he would have taken a grip on Brexit and got it over the line.

“As Foreign Secretary he was in a position to do that but he didn’t even try, which suggests he would not make a good prime minister.”

Mr Hunt is seen as the leading “establishment candidate” to replace Mrs May, with his closest rivals being Home Secretary Sajid Javid and Health Secretary Matthew Hancock.

There is a debate over whether the successor should be from the Cabinet or if the party needs a clean break with a Brexiteer such as Boris Johnson or Dominic Raab. 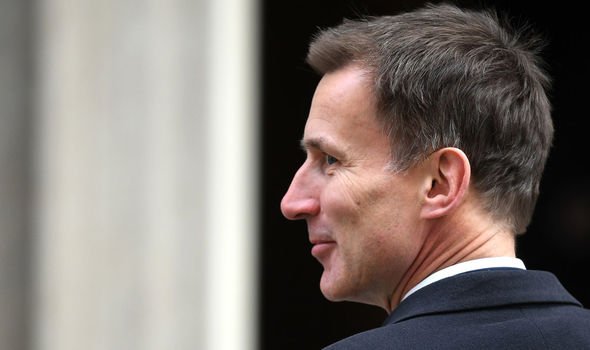 One minister noted sitting in Cabinet is “like listening to a group of civil servants” with nobody willing to talk about what they believe in.

In what is seen as the most open leadership race since Margaret Thatcher won in 1975 a large number of Cabinet ministers are understood to be considering making a bid.

Outside the Cabinet, newly appointed Brexit minister James Cleverly, and Kit Malthouse, who brokered a deal between Remainers and Brexiteers, are also understood to be considering a run.

ISTANBUL (Reuters) – The European Union is prepared to discuss further support for Turkey over refugees from Syria, the European Parliament’s new rapporteur on Turkey…