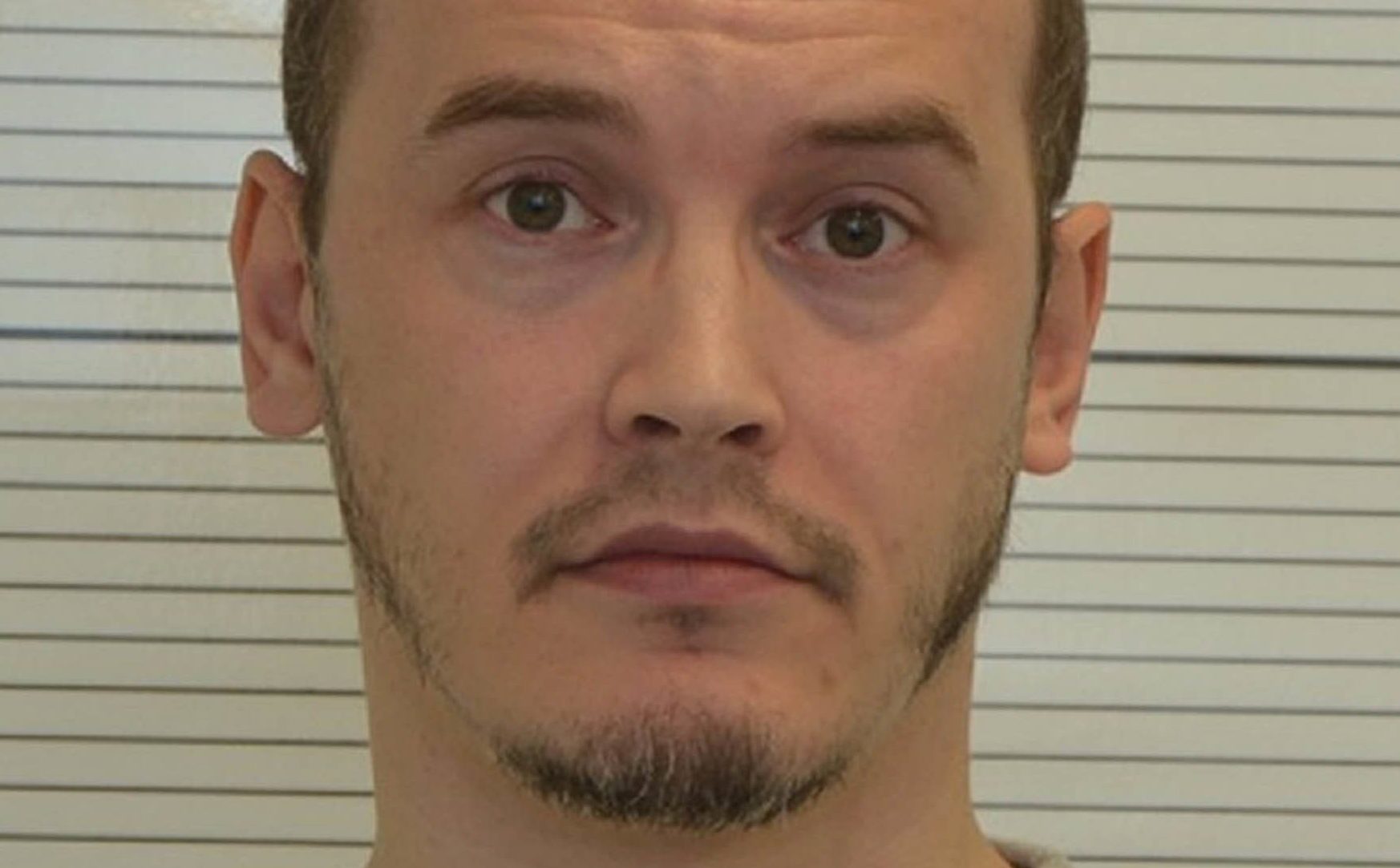 A Covid-19 conspiracy theorist who plotted to ‘topple the UK government’ has been jailed for six and a half years.

Oliver Lewin, 38, planned to firebomb phone, radio and TV masts and damage the road network over a number of months.

He used social media platforms to track down radicalised people before recruiting them onto an 8,000-strong national network on Telegram.

Fuelled by an apparent mistrust of authority, the engineer from Coalville, Leicestershire, was convinced the country was controlled by a Jewish elite.

Coronavirus, Lewin thought according to prosecutors, ‘triggered the emergence of a Chinese communist system’ and he was deeply sceptical about the vaccine.

He had been found guilty in December of carrying out reconnaissance of potential targets, buying equipment and tools, digging hideouts and recruiting others between 24 July and 25 August 2021.

Judge Paul Farrer said Lewin was ‘socially isolated, depressed and lacking in self-worth’ at the time of his offending.

‘Your objective was to influence the government, although in reality the prospects of you successfully doing so were remote in the extreme,’ he said.

Lewin’s targets included the M1 motorway connecting London to Leeds and the M42 which links Birmingham with Nottingham and Worcester, prosecutors said.

To destroy the M1, Lewin planned to damage the culvert – a tunnel carrying water – underneath the road.

He also owned, among other things, a pistol, BB gun, a walkie-talkie and binoculars and a packed rucksack, which police found following a house raid.

The former AV engineer who installed and maintained radio masts told potential recruits and members of the ‘Resistance UK’ he had worked for the British Army.

He was, to his followers, a ‘knowledge and brave military man’ – but the court heard how Lewin was, in fact, someone made of ‘untruths and exaggerations’.

In August 2021, he built a hideout so he could hide from a police helicopter while carrying out training exercises.

On top of learning how to walk in the dark and how to avoid travelling by road at night, he used his job to do surveillance of local transmitters.

Prosecutor Annabel Darlow said: ‘In 2021, Oliver Lewin was deeply opposed to the government of the United Kingdom.

‘Mr Lewin stated in terms that his goal was to topple the British government.

‘He repeatedly disparaged matters of civil protest as being ineffectual. Instead, he saw himself and others like him as being on a war footing.

‘By 2021, he had determined the use of action to achieve his aim of destabilising the government.

‘His chosen method of attack was to target communication systems and transport infrastructure.’

‘But it is clear he took the steps to carry out reconnaissance of targets to attack, bought equipment and tools, dug hide-outs and tried to recruit and train others,’ he said.

‘He wanted to advance a political cause by damaging property and wiping out media organisations.

‘Extremists use this kind of ideology to create discord, distrust and fear among our communities and we strive to counter this.’