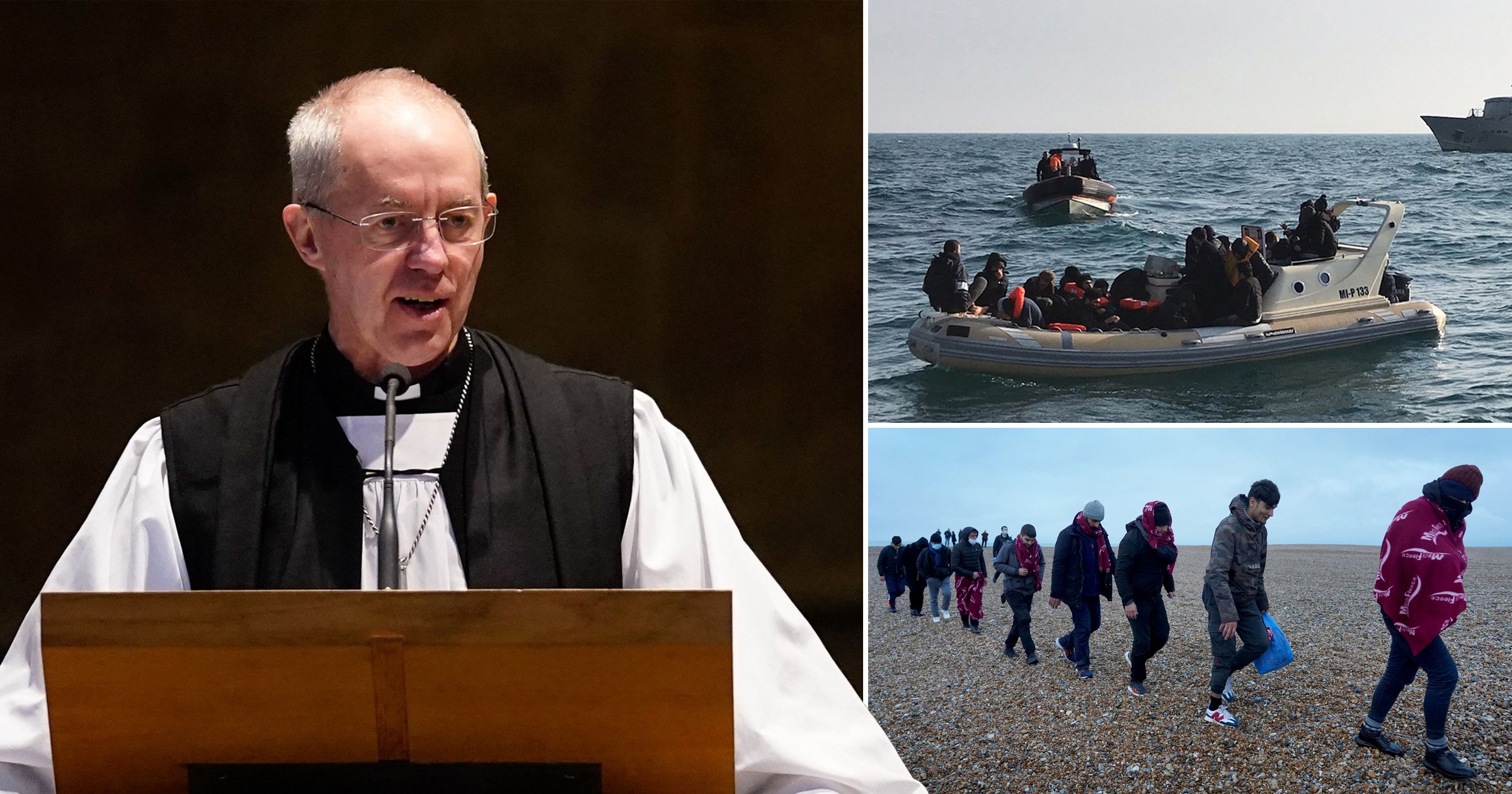 The Government’s plans to send asylum seekers to Rwanda have been blasted by the Archbishop of Canterbury.

He said the idea to detain and fly migrants more than 4,000 miles to East Africa at the taxpayer’s expense would not ‘stand the judgment of God’.

It is the latest blow to the planned scheme which has attracted ridicule and outrage from a range of voices, with a host of experts savaging the idea as being expensive, inhumane, environmentally damaging and cruel.

It comes as it emerged that the Home Secretary was forced to issue a rare ministerial direction to force the plans through after her most senior civil servant raised concerns about the policy’s value for money.

In his Easter sermon today, the head of the Church of England said: ‘The principle must stand the judgement of God and it cannot. It cannot carry the weight of resurrection justice, of life conquering death.

‘It cannot carry the weight of the resurrection that was first to the least valued, for it privileges the rich and strong.

‘And it cannot carry the weight of our national responsibility as a country formed by Christian values, because sub-contracting out our responsibilities, even to a country that seeks to do well like Rwanda, is the opposite of the nature of God who himself took responsibility for our failures.’

The archbishop added that there are ‘serious ethical questions about sending asylum seekers overseas’.

‘The details are for politics’, he said, but warned it is current form that it would ‘privilege the rich and strong.’

Meanwhile, an exchange of letters published by the Home Office on Saturday night showed the department’s Permanent Secretary Matthew Rycroft warning Home Secretary Priti Patel that although it was ‘regular, proper and feasible for this policy to proceed’, there was ‘uncertainty surrounding the value for money of the proposal’.

In his letter, Mr Rycroft had warned her: ‘I do not believe sufficient evidence can be obtained to demonstrate that the policy will have a deterrent effect significant enough to make the policy value for money.

‘This does not mean that the (measures) cannot have the appropriate deterrent effect; just that there is not sufficient evidence for me to conclude that it will.’

The Government insists that the plans will curb migrant crossings of the English Channel in small boats.

It plans to send people who are deemed to have entered Britain by unlawful means since January 1 to Rwanda, where they will be permitted to apply for asylum in the African country.

The measures have faced a fierce backlash from opposition parties, some within the Conservative Party, charities, and religious figures. The UN says it breaks international law.

One Tory MP has claimed it would be cheaper to put asylum seekers up in The Ritz.

More than 160 charities and campaign groups have branded the scheme ‘shamefully cruel’, while the anti-racism campaign group Hope Not Hate labelled it ‘yet another absurd and despicable stunt’.

But defending the plans, a Home Office spokesperson said: ‘The UK has a proud history of supporting those in need of protection and our resettlement programmes have provided safe and legal routes to better futures for hundreds of thousands of people across the globe.

‘However, the world is facing a global migration crisis on an unprecedented scale and change is needed to prevent vile people smugglers putting people’s lives at risk and to fix the broken global asylum system. 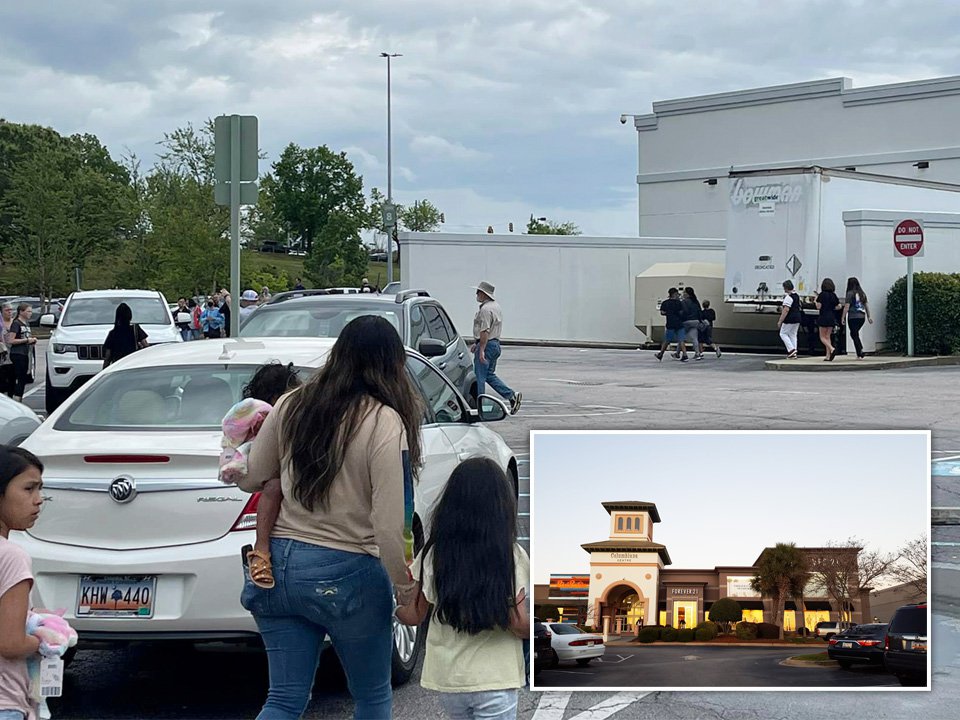 ‘Rwanda is a fundamentally safe and secure country with a track record of supporting asylum seekers. Under this agreement, they will process claims in accordance with the UN Refugee Convention, national and international human rights laws.’

Ms Patel said she expected other countries to follow the UK’s example, suggesting Denmark could be among those to reproduce the Government’s ‘blueprint’, while the Home Office insisted its approach was not in breach of refugee agreements.

The Prime Minister Boris Johnson has also defended the proposals, claiming they are not ‘draconian and lacking in compassion’.

Elsewhere, the Archbishop also hit out at the cost of living crisis in the UK, condemning ‘the humiliation of the grandparent visiting the foodbank for the first time, the desperate choice of parents in poverty and the grief and weariness of the pandemic.’