Justin Welby argued the “no-platforming” of university speakers can lead to “cancelling everyone who disagrees” with you. He also spoke up against attempts to remove or destroy historic artefacts associated with colonialism commenting “we cannot cancel history”.

The Archbishop made his fiery intervention during an interview with la Repubblica, an Italian newspaper.

He said: “The past is a reality.

“I think cancel culture is a huge threat to the life of the Church.

“We need to be able to express truths or to express our views, whether they’re good or bad. 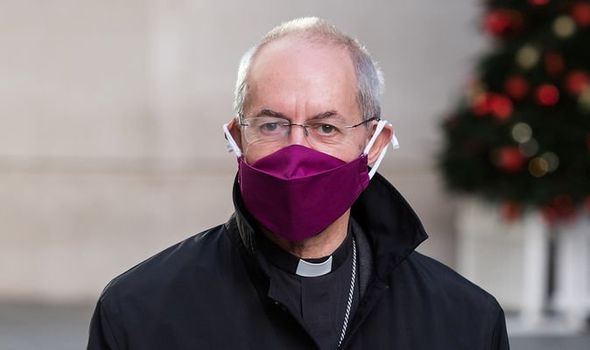 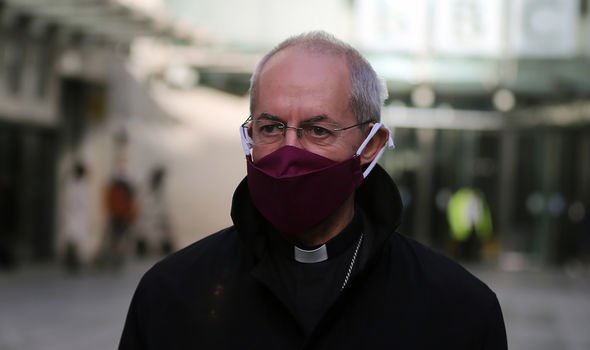 “Particularly for universities, it seems to me very, very dangerous because you start with cancelling some views that you dislike and very quickly, you are cancelling everyone who disagrees. It’s a very dangerous process.”

Individuals are ‘cancelled’ when their views offend an elite of political or cultural activists who attempt to stop them from speaking freely or having their work published.

Mr Welby also spoke out against the attempt to “cancel” controversial parts of Britain’s history, particularly relating to colonialism.

During last summer’s Black Lives Matter protests activists demanded the removal of statues they connected with imperialism or racism. 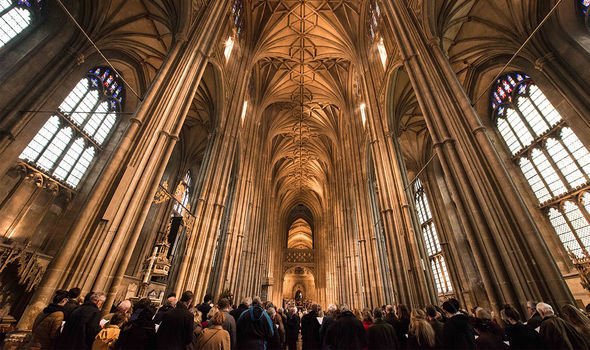 Protestors in Bristol tore down a statue of Edward Colston, a merchant who was involved in the slave trade and threw it into the harbour.

In Oxford, activists are campaigning for the removal of a statue commemorating Cecil Rhodes, an imperialist who expanded the British Empire in South Africa.

However, Mr Welby warned: “We can’t erase the past. It’s impossible.

“We have to learn from it sometimes, often, always. We have to repent of it quite often. But we cannot erase it. We cannot cancel history.” 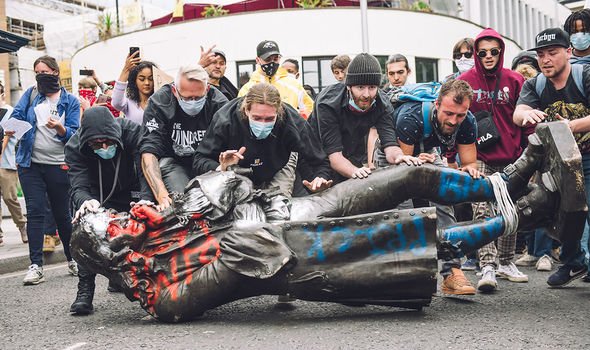 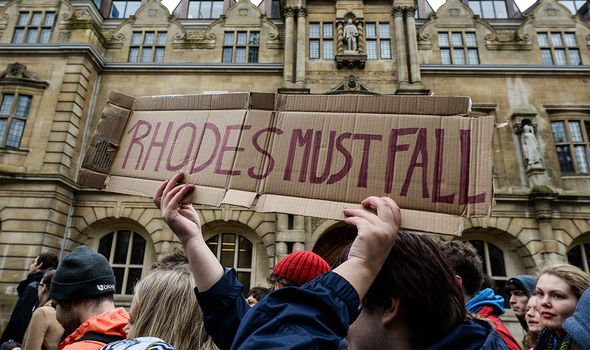 The Archbishop added the Church had moved “one or two” historic artefacts that were “really terrible” to museums but in general does not plan to censor its collections.

Mr Welby also defended the right to blasphemy after a teacher at Batley Grammar School was suspended for showing a cartoon of the Muslim prophet Mohammed during a class on freedom of expression.

This sparked protests outside the school whilst the teacher has received a number of death threats.

During the interview, Mr Welby pointed out the Church of England had backed the abolition of blasphemy laws for England and Wales in 2008.

He commented: “In this country, we abolished the blasphemy laws not long ago, in the past 20 years.

“And the Church of England was one of those who supported the abolition of the blasphemy laws.

“Yes, in some parts of the world, you have to be very careful what you say 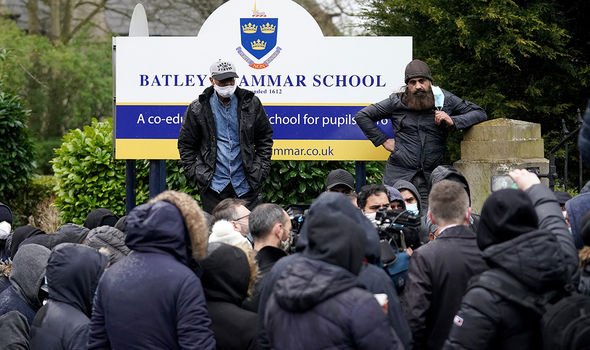 “But in this country, I think, we have to hold on to freedom of speech.”

Mr Welby added he has “very good relationships” with British Muslim leaders and noted they are urging their followers to remain peaceful whilst objecting to the cartoon being shown.