King Charles could follow in the Danish Queen’s footsteps and decide not to grant his grandchildren – Lilibet and Archie – royal highness titles (HRH), royal author Katie Nicholl claimed. After the Queen’s death, Lilibet and Archie could automatically have been granted prince and princess titles because they are the children of the sovereign’s son. But Meghan Markle and Prince Harry have seen their children’s names remain unchanged on the Royal Family’s website – raising questions about if the King will change them.

“And it’s very interesting that Queen Margrethe has stripped – other than those in direct line of accession – of those HRH titles.

“And I point out through the Consitutional experts, who I spoke to for this book [The New Royals], the likes of Peter Hennessy and Doctor Ed Owens.

“They saw this pattern of the British monarchy moving into a sort of European-style royalty.” 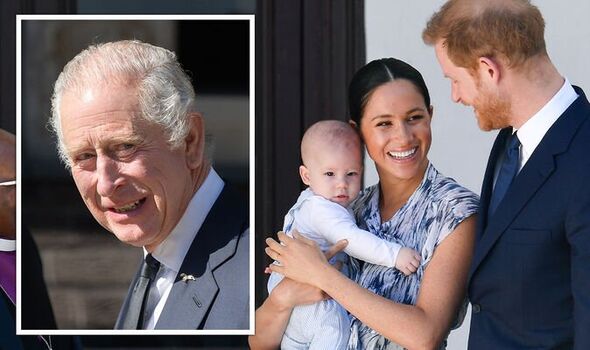 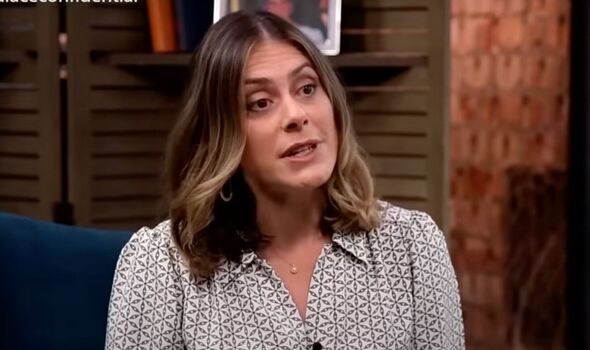 If King Charles follows Queen Margrethe in stripping his grandchildren from royal duties, then Meghan and Harry’s children will not be granted the coveted HRH titles, Ms Nicholl said.

“And if that is the case, then possibly they’re not going to get these titles.

“The one thing we know is that titles matter to Charles.

“It was important to him that Queen Camilla was Queen Consort, that she had that title.” 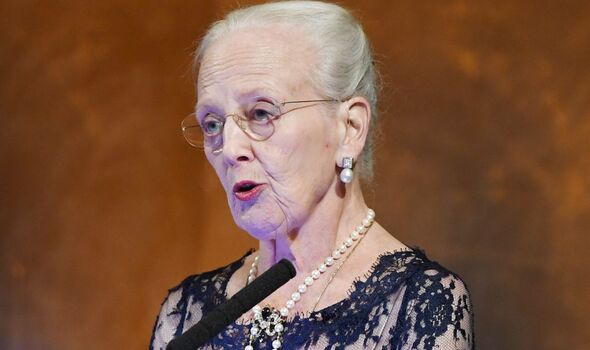 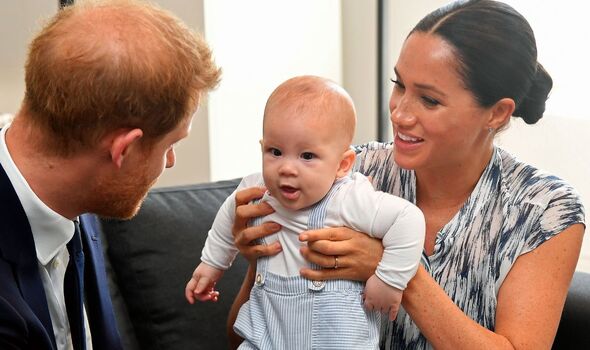 “It would be the most extraordinary olive branch and act of reconciliation if he did.”

In a bold move, Queen Margrethe of Denmark removed her grandchildren of their royal duties and titles. She justified the decision, in statement referring to “similar adaptations that other royal houses have implemented in different ways in recent years.”

The 82-year-old queen, now Europe’s longest-serving monarch, said it was the “necessary future-proofing of the monarchy”. In 2019, Sweden’s monarch, King Carl XVI Gustaf, removed royal status from five of his grandchildren. 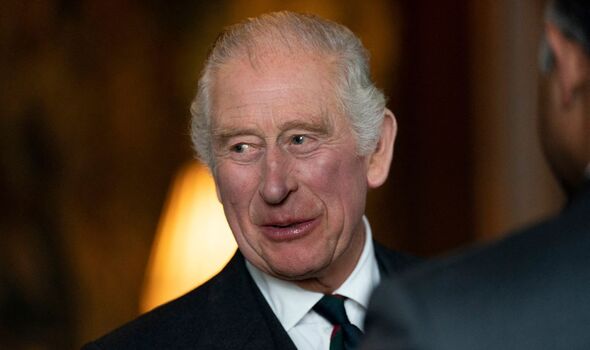 If King Charles were to follow the same reasoning, his decision would clash with the rule established by King George V in 1917, which states that “…the grandchildren of the sons of any such sovereign in the direct male line (save only the eldest living son of the eldest son of the Prince of Wales) shall have and enjoy in all occasions the style and title enjoyed by the children of dukes of these our realms.”

The HRH titles have reportedly been a source of discorde, a source told The Sun, which revealed that Meghan and Harry are concerned about their children’s security. With the HRH title, both Lilibet and Archie would be entitled to extra security.

King Charles now faces an unprecedented case as Meghan and Harry stepped back from their royal duties in 2020 and gave up on their royal highnesses titles.

The source told The Sun: “They [the Sussexes] have been left furious that Archie and Lilibet cannot take the title HRH. That is the agreement—they can be prince and princess but not HRH because they are not working royals.”