Archie was found unconscious with a ligature around his neck at his home in Essex in April. He was found in this state by his mother, who believes he was taking part in an online challenge, and failed to regain consciousness.

Doctors at the Royal London Hospital, where Archie was receiving treatment while under life-support, said he was “brain stem dead” and that he should have been disconnected from a ventilator.

Hollie Dance and Paul Battersbee, the young boy’s mother and father, argued, however, that his state was improving and that he had even gripped his mother’s hand.

They pursued a number of legal challenges but had their case rejected by the High Court, the Supreme Court and the European Court of Human Rights.

Ms Dance described the amount of time she and Archie’s family were given to file legal challenges to keep her son alive as “cruel”. 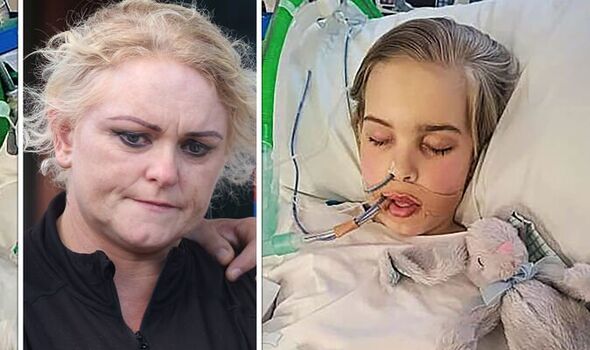 She has also expressed her sorrow over the High Court’s refusal to allow Archie to be moved to a hospice before having his life support withdrawn.

After a long but unsuccessful legal battle, Archie was taken off medication at 10am on Saturday morning.

His mother said he died at 12.15 that afternoon.

The Christian Legal Centre, which represented Archie’s case, has insisted that “reform” is now needed. 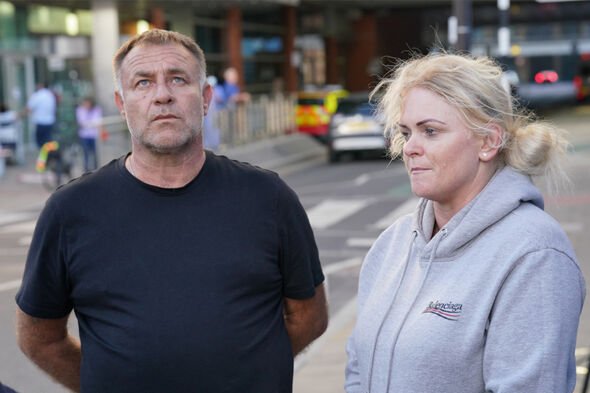 Chief Executive Andrea Williams, quoted in Sky News, said: “The events of the last few weeks raise many significant issues including questions of how death is defined, how those decisions are made and the place of the family.

“No one wants to see other families experience what they have been through.” 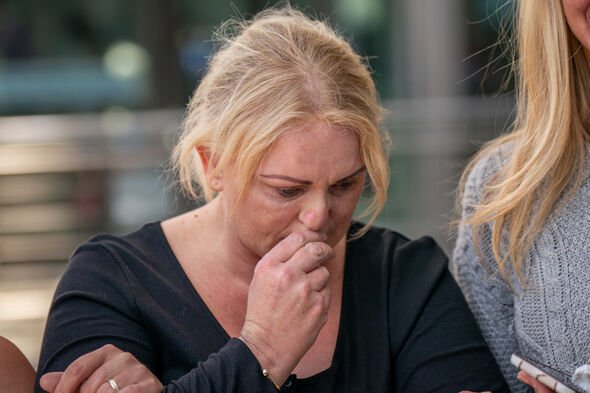 Alistair Chesser, Chief Medical Officer at Barts Health NHS Trust, which oversaw Archie’s treatment, said: “Members of his family were present at [Archie’s] bedside and our thoughts and heartfelt condolences remain with them at this difficult time.

“The trust would like to thank the medical, nursing, and support staff in the paediatric intensive care department who looked after Archie following his awful accident.

“They provided high-quality care with extraordinary compassion over several months in often trying and distressing circumstances. This tragic case not only affected the family and his carers but touched the hearts of many across the country.” 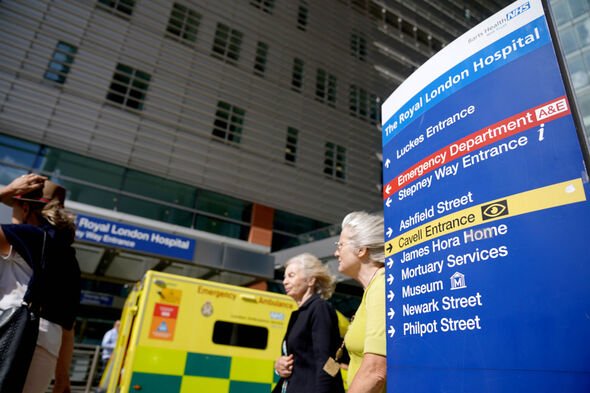 The Christian Legal Centre said it would continue to support Archie’s family.

Family member Ella Rose Carter added: “There is absolutely nothing dignified about watching a family member or a child suffocate.

“We hope no family has to go through what we have been through. It’s barbaric.”